Three Sports Betting Based Movies That You Must Watch Today

Three Sports Betting Based Movies That You Must Watch Today

Hollywood producers and directors have always had a thing for the sports world. After all, movies based on sports betting are far more niche compared to the regular human interest stories which loosely involved sports. Furthermore, these films have also impacted the way in which most people perceive the sports betting industry. The huge success of these movies has also altered the way we view people whose lives are connected to sports betting, for instance, coaches, players, their friends and families. Considering the fact that the online sports betting industry has grown tremendously over the past one decade, partly due to initiatives like signup bonuses, free bets etc. offered by reputed bookmakers, it doesn’t come as a surprise that more and more people connect to these films today. Let’s take you over to popular movies based on sports betting that you must definitely watch!

This film, based on the book with the same name, tells the story of one of the biggest controversies ever witnessed in the world of sports, one to do with the 1919 World Series. It revolves around the eight controversial Chicago White Sox players who were later banned for life by the MLB as they conspired along with an illegal gambling ring. Regardless of being heavy favourites, the Chicago White Sox gave away the series and succumbed to defeat in eight games. What made this film so interesting was that there was no outright condemnation for the players. A lot of the blame was put on Charles Comiskey, the Chicago White Sox boss and how badly he treated his players. 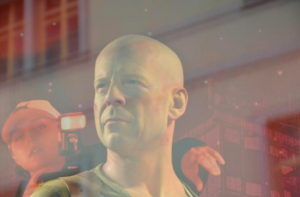 Derived from the real-life memoir of Beth Raymer, and how she went from being a stripper to a full-time professional bettor, Lay the Favorite is all about the thrill of professional sports betting. She’s been played by Rebecca Hall who after meeting Dirk (played by Bruce Willis) quickly realises the excellent aptitude she has for sports betting. Dirk makes her a part of his sports betting business and she seizes that opportunity with both hands, turning into a full-time ‘sharp.’ In real life, Raymer went on to get her MFA from the Columbia University and thereafter spent a great deal of time investigating and writing about the sports books and legal offshore gambling operations.

This one’s a partially true life account of Brandon Lang, an ex-college football star who later became a celebrated sports handicapper. It’s a real rags to riches story showing how he started with a telemarketing job and was later poached by Walter Abrams because of his unique talent of being able to pick the winners. It should be noted that Abrams and Lang joined hands not to fund themselves, but to offer their handicapping services to various sports bettors. Both Matthew McConaughey and Al Pacino can be seen at their best. On the whole, it’s a movie that is entirely based on the world of sports betting and is a very interesting watch. 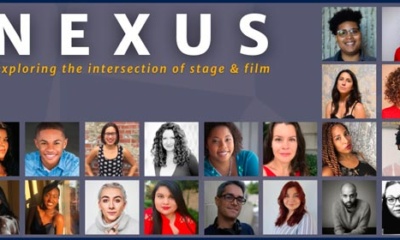