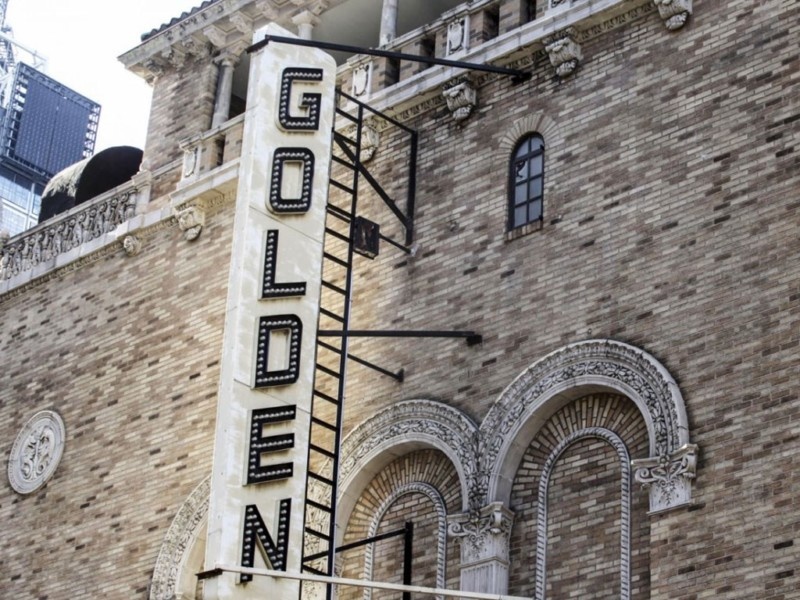 Three stagehands were injured at Broadway’s John Golden Theatre. Apiece of rigging fell 30 feet from the theatre’s fly space above the stage around 11 AM on June 27th. The theatre recently housed Lucas Hnath’s Hillary and Clinton.

The Shubert Organization, which owns and operates the 92-year-old venue, confirmed the incident, stating that first responders were on the scene within three minutes. Two of the individuals were treated at Bellevue Hospital Emergency Room, and another was taken by ambulance to Weill Cornell Medicine Trauma Center.

All three individuals are currently in stable condition. The Shubert Organization says it will continue to monitor the situation.

The New York Post reports that one stagehand had part of his ear cut off in the incident, while another sustained a fractured skull after he was struck in the head by the falling equipment. A third victim suffered neck and back trauma.