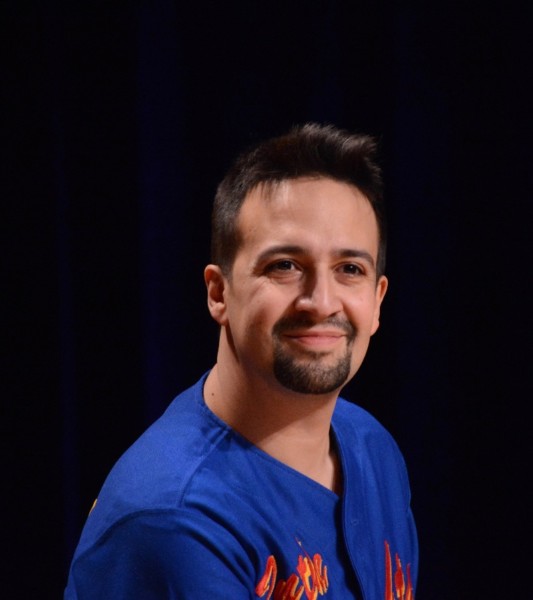 Tick, Tick… Boom!  Set to be a Film Under the Direction of Lin-Manuel Miranda

Tick, Tick… Boom!  Set to be a Film Under the Direction of Lin-Manuel Miranda

Tick, Tick… Boom! initially opened Off-Broadway in 2001, five years after Larson’s death in 1996. Prior to Hamilton, Miranda played the lead role in a 2014 Off-Broadway revival of the musical.

Lin-Manuel Miranda first Broadway musical, In the Heights, received four 2008 Tony Awards, with Miranda receiving a Tony Award for Best Score, as well as a nomination for Best Leading Actor in a Musical. In the Heights also took home a 2009 Grammy Award for its Original Broadway Cast Album. A big screen adaptation of Miranda’s musical In the Heights is also currently in the works with Jon Chu set to direct. Miranda will also briefly return to play Alexander Hamilton when his musical debuts in Puerto Rico. He will star as Jack in Mary Poppin’s Returns due out December 19th.

Suzanna BowlingMay 4, 2022
Read More
Scroll for more
Tap
The Damned and the Complicity of Us All
Jennifer Hudson to Belt Out Memory in The Film Version of Cats