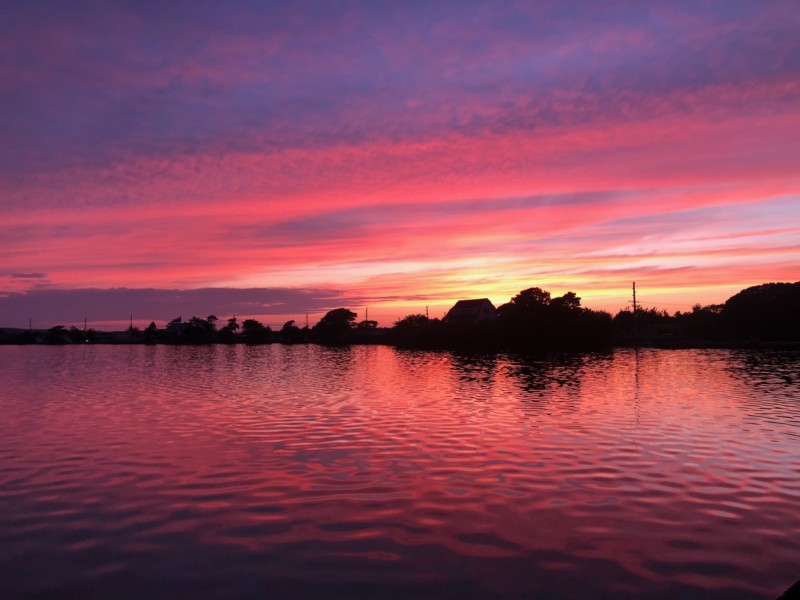 World Premiere –HARRY CHAPIN: WHEN IN DOUBT, DO SOMETHING

US Premieres – AMMONITE, I AM GRETA, CRAZY, NOT INSANE, FIREBALL: VISITORS FROM DARK WORLDS and ROSIE PLAYS JULIE

HIFF celebrating 28 years, the tent-pole event of HamptonsFilm, is a annual premiere film event in New York State, and is an intimate showcase of some of the year’s best offerings in contemporary cinema from around the world. Awarding prizes to filmmakers in cash and goods and services of over $180,000 each year, with over $4.5 million awarded in competition funds and services over the past 27 years, our program continues to play an important role during awards season. 2019 marked the 10th time in a row that a film in the Festival has become the eventual Best Picture winner at the Oscars, making HIFF the only Festival in the world with such a distinction. For more information please visit hamptonsfilmfest.org. Suzanna BowlingSeptember 29, 2022
Read More
Scroll for more
Tap
Tony Nominations Will Be Announced Next Week
What To Watch October 9th To Take Away The Blues