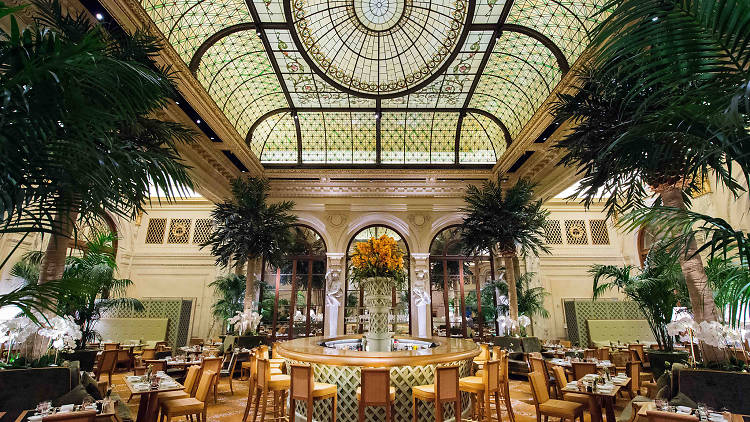 Time to Get Decadent With A Broadway Tea At The Plaza

Time to Get Decadent With A Broadway Tea At The Plaza

Reeling from spending too much money over the holidays, but having been wanting to take in a Broadway show and treat yourself? Tickets to Broadway shows from January 16th – February  4th,  are discounted at 2-for-1  during Broadway Week. It is your chance to endure in to 19 productions, but that deal just got even better. The Palm Court at the infamous Plaza Hotel is introducing it’s “Broadway Tea,” in conjuction with  Broadway Week and the Tony Awards.

The tea costs $95, which also includes a glass of Champagne and a chocolate replica of the Tony Awards’s medallion.

Broadway Afternoon Tea is $95 per person and available daily from noon to 5 p.m. at the Palm Court, located inside the hotel at 768 Fifth Ave.

Suzanna BowlingAugust 28, 2020
Read More
Scroll for more
Tap
Happy 95th Birthday to Larry Storch and You Are There
Shows to be Excited for: Spring 2018: The Who’s Who Who’s Coming to Broadway