Timelooper and The Ride Are About To Revolutionize Tourism

Timelooper and The Ride Are About To Revolutionize Tourism 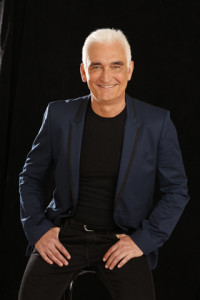 CEO Richard Humphrey of The Ride and Alper Ozyurtlu, the Chief Creative Officer for Timelooper have teamed up for a unique experience, that is sure to leave tourists thrilled and amazed. Imagine going back in time as you visit The Empire State Building and being able to see the moment this iconic building was constructed, in 360° degrees. The effect is dizzying. See the moment the kiss happened in Times Square on V-J Day August 14, 1945 or the colonists landing at Battery Park. Timelooper is a location based virtual reality mobile application created to provide more dimensions to your travel. Timelooper has a location based locked, so you must be at the location to unlock the magic, but once unlocked, you can forever keep that memory. 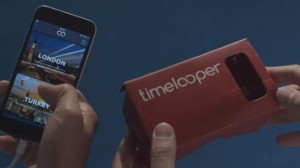 The way the program works is you download the app on your smart phone, then while on the tour, you insert your phone into a cardboard headset with ear plugs. Once you reach your destination you are sent back in time to a historical moment. The smartphone’s built-in motion detection allows the time travelers to move their gaze around the virtual world seeing all aspects. The stories featured in the app recreate historic moments through visual restorations of the buildings of the time, people in historically accurate costumes. The way this works is they overlay the current infrastructure with what was. You start in real time and go back.

“Nothing replaces the experience of being on site, but you don’t always know what the stories are about those sights,” states Yigiter.

With Timelooper teaming with The Ride the floor-to-ceiling windows and stadium-style seating take on a new dimension. Timelooper will be launched in Spring of 2017 in what will be known as “The Downtown Experience.”Imagine exploring lower Manhattan, beginning near the South Street Seaport and winding around the tip of the island towards Battery Park City?

At the press preview we were able to experience Federal Hall on April 30th, 1789 George Washington’s Inauguration. Now so can you here.

After seeing the marvelous technology teamed with The Ride, all we can say is the other buses have been outclassed. 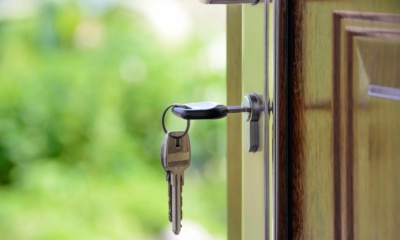 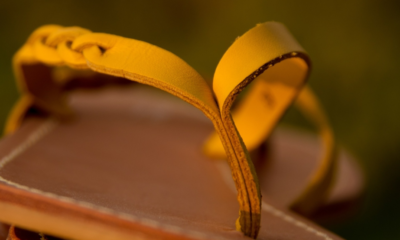 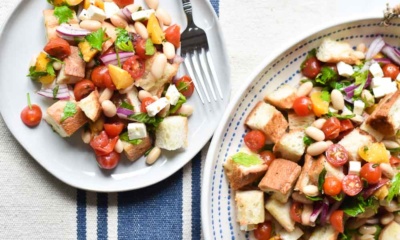 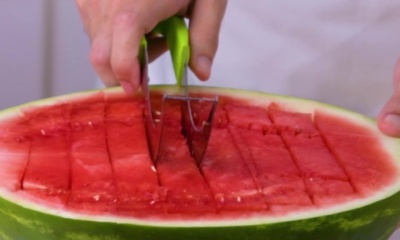