Times Square News: A Fire, A Slashing and A Raid 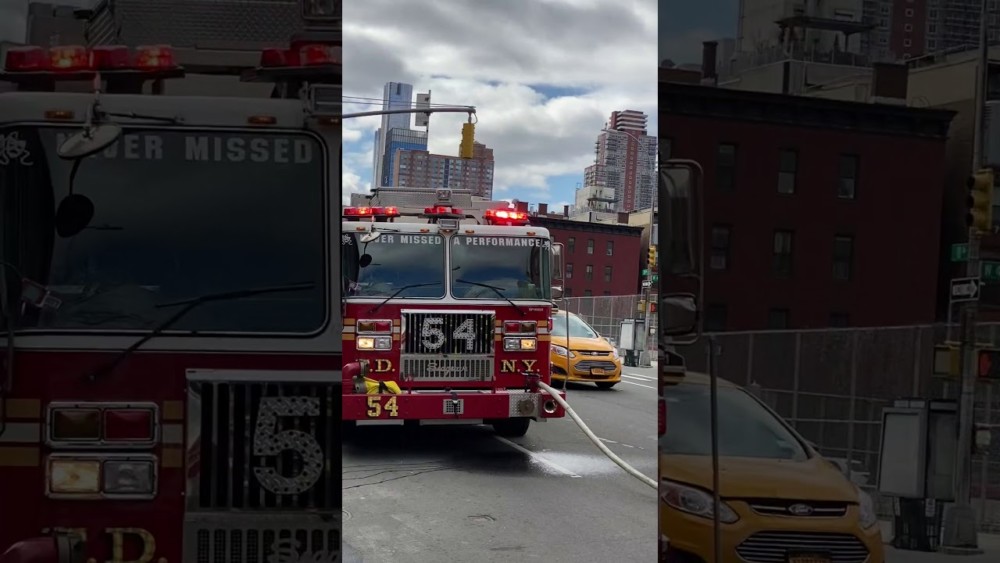 Times Square News: A Fire, A Slashing and A Raid

A trash collector’s truck burst into flames on 10th Ave. between 49th and 50th. Due to the windy conditions firefighters soon got to work putting out the flames. No one was injured.

A 20-year-old man was slashed in the face during a dispute in Times Square at 42nd Street and Eighth Avenue, Wednesday night. Two suspects slashed the victim and he was taken to the hospital with minor injuries.

The victim has six felony arrests and is currently on parole from state prison for robbery.

The FBI and NYPD raided the Manhattan offices of Peter Nygard Tuesday due to an ongoing federal sex-trafficking investigation. Nygard stepped down as chairman of his fashion empire Nygard International and will divest his ownership interest earlier that morning. The Feds took away at least a half dozen cardboard boxes and his Los Angeles offices were also raided.

The problems concerns Lyford Cay, his mansion in the Bahamas, renamed Nygard Cay in 1992. On February 13th, 10 women accused the 78-year-old Canadian businessman of a “decades-long sex-trafficking scheme.” At least two women who claimed they were raped as minors. One accuser was 15 and the age of consent in the Bahamas is 16.

According to the lawsuit, Ny­gard hosted sex-fueled soirées known as “pamper parties”. The parties were to “both promote the Nygard brand and facilitate commercial sex acts”. According to the lawyers they have “over 100 witnesses” and “dozens of victims.” The suit staes Nygard also used Nygard International’s corporate jet to “smuggle” the women and girls to other sites in the US.

Ken Frydman, Nygard’s spokesperson claims the allegations were “fabricated” by billionaire hedge-funder Louis Bacon. He and Nygard have been in a legal battle for more than a decade, with more than two dozen ­lawsuits. The clash comes from clash and a tiny driveway shared by their neighboring Bahamian properties. Bacon has accusing Nygard of sex trafficking and Nygard has accusing Bacon of insider trading and membership in the Ku Klux Klan. 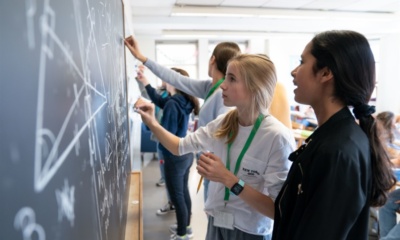 Stephen SorokoffApril 11, 2021
Read More
Scroll for more
Tap
My View: They Made All The Pieces Fit At This Concert..Michael Feinstein & Jimmy Webb
My View: Loston Harris Brings The Sounds of Bemelmans to The Kravis Center