Titanic. The Exhibition Is Coming To New York 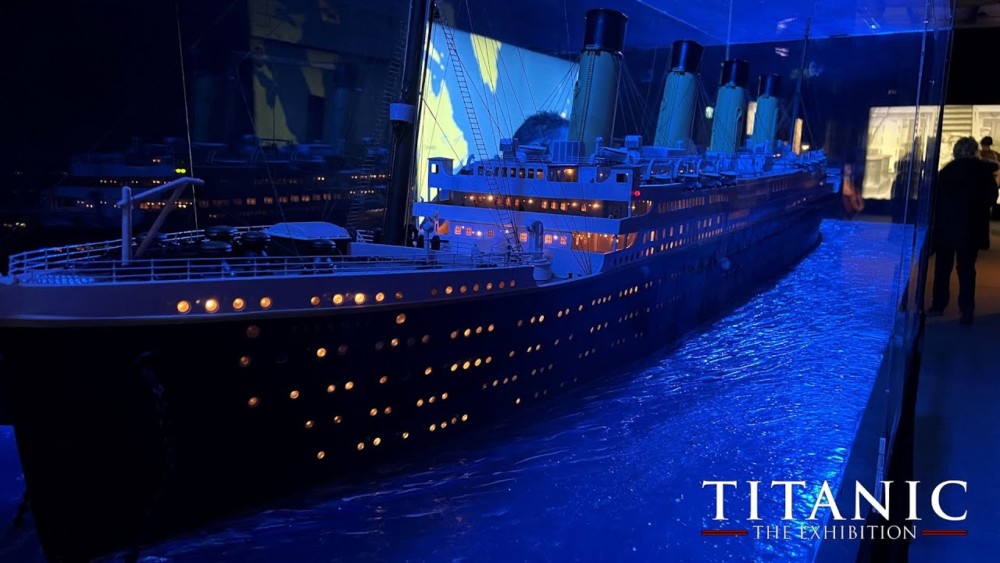 Titanic. The Exhibition Is Coming To New York

Titanic. The Exhibition – a captivativating journey brought to life by award-winning exhibitions creator and producer Musealia, in partnership with Fever – is coming to New York City this Fall!

More than a century after the tragedy in 1912, the exhibition will retell a very human side of the story of the ship’s sinking highlighting around 200 never-before-seen personal artifacts that tell touching stories of the ship’s passengers.

Thanks to the contribution of historians, as well as the world-renowned Titanic expert and author, Claes-Göran Wetterhol, visitors will also be able to experience life-size recreations of some of the ship’s interiors, with dynamic audio guides also available for guests to learn more about the history of the ship. 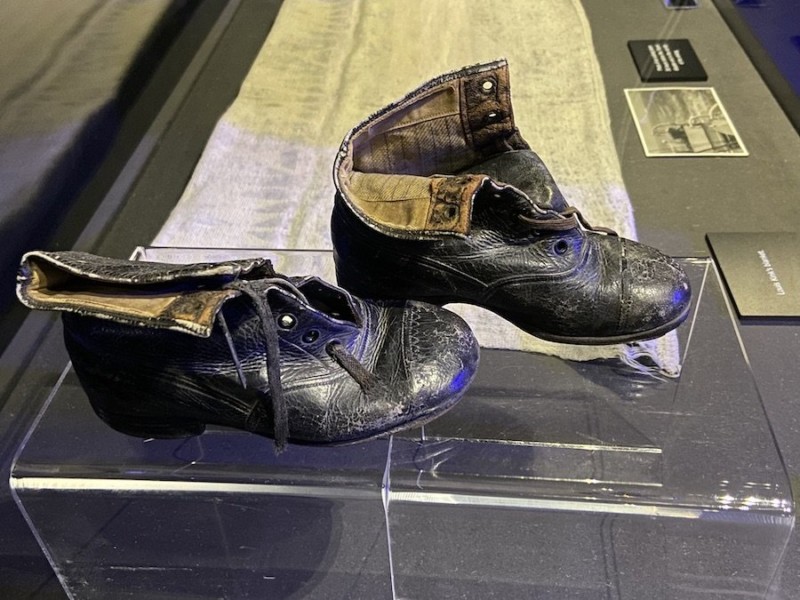 There is a pair of child boots displayed belonged to Louise Gretchen Kink-Heilmann who was only 4 years-old when she went aboard the RMS Titanic with her parents. She and her parents survived the catastrophe and Louise kept the boots to pass them on to her children before she died in 1992 at the age of 84. 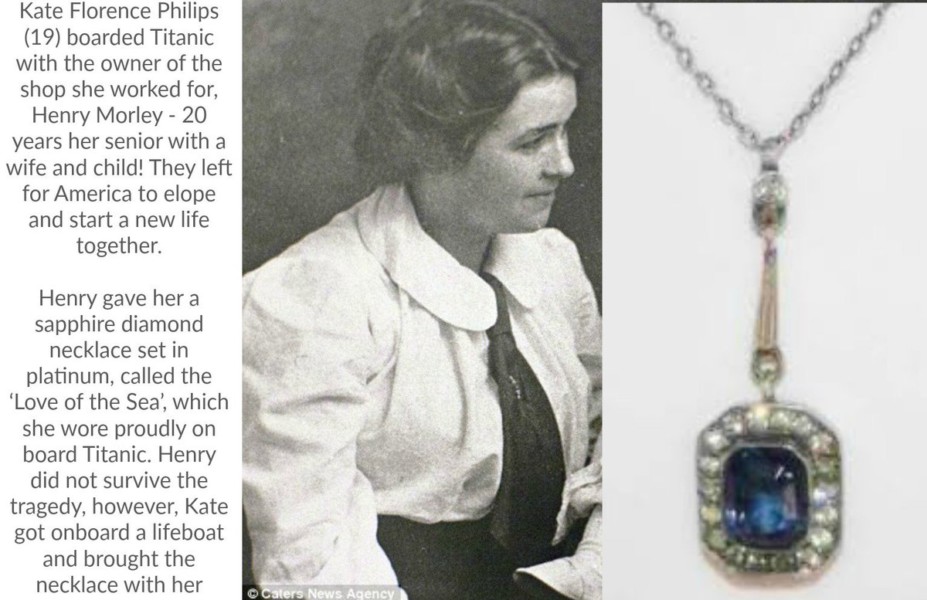 The “Love of the Sea” necklace that inspired the Oscar winning movie in 1997 with Leonardo DiCaprio, belonged to Miss Kate Florence Phillips who boarded on the Titanic with Henry Samuel Morley. The couple’s plan was to marry in San Francisco and start their lives together. Henry gifted the necklace to Kate as a token of his love. Sadly, Henry lost his life on the tragedy. Kate kept the necklace and a few months later gave birth to her and Henry’s daughter.

Tickets come with a free audio guide available through your smartphone in different languages. Don’t forget to bring your own headphone to be able to enjoy the guide. If you don’t have headphone, don’t worry. You can rent a physical audio guide on the spot 3.

The waitlist to reserve your spot is now open on the Fever website, and fans can officially purchase tickets starting September 6 (pre-sales open September 5).