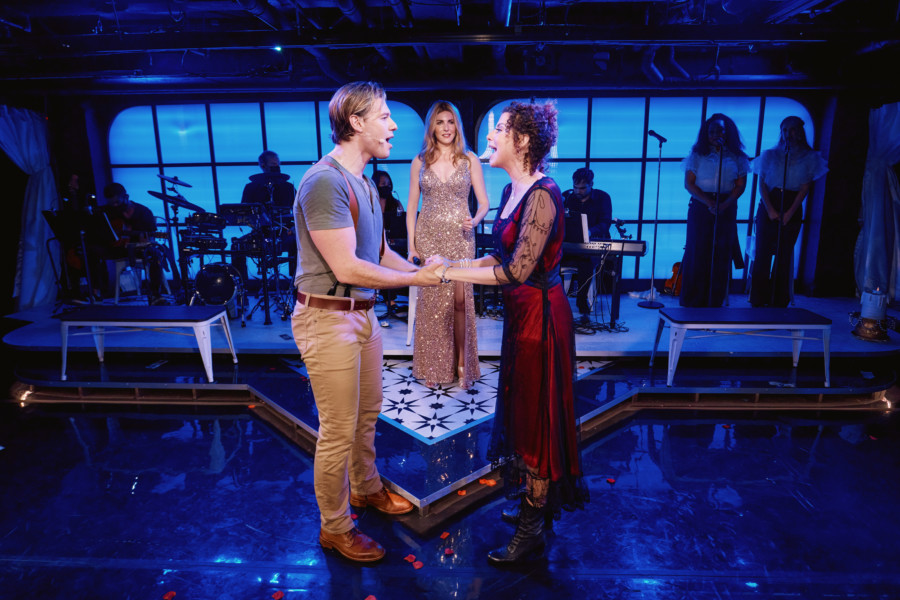 Titanique, at the Asylum Theatre, a musical parody perfectly timed for Pride Week, is based on the James Cameron blockbuster film. It’s much like the musical parodies which played at (le) Poisson Rouge. It would sell out in Provincetown or on gay cruises. This is camp and sung well. The score is the music of Céline Dion with classic hits such as “My Heart Will Go On,” “All By Myself,” and “To Love You More.” Backed by  a phenomenal live band complete with back-up singers Courtney Bassett and Donnie Hammond, this score rocks thanks to music supervisor, arranger and orchestrater Nicholas Connell.  If you are wondering who that fabulous voice is on “The Prayer,” that would be Ms. Hammond. 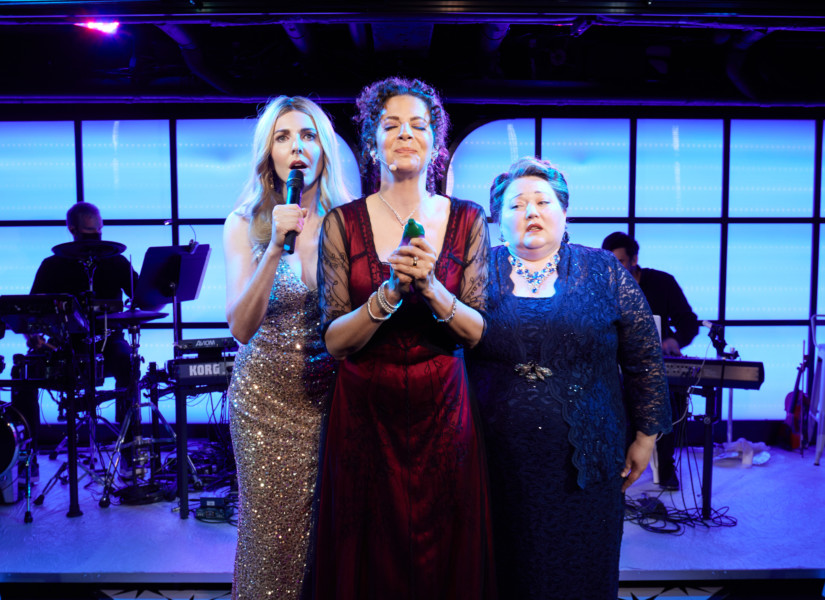 Leading the cast are the show’s co-authors Marla Mindelle (Sister Act, Netflix’s “Special”), as Céline Dion and Constantine Rousouli (Cruel Intentions, “Charmed”) as Jack; alongside Frankie Grande (Mamma Mia, Rock of Ages) as Victor Garber, Kathy Deitch (Footloose, Wicked) as Molly Brown, Ryan Duncan (Getting’ the Band Back Together, Shrek) as Ruth, Alex Ellis (Catch Me If You Can, Thoroughly Modern Millie) as Rose, John Riddle (The Phantom of the Opera, Frozen) as Cal, and Jaye Alexander as The Iceberg. Courtney Bassett, Donnie Hammond, and Dimitri Moise round out the ensemble. 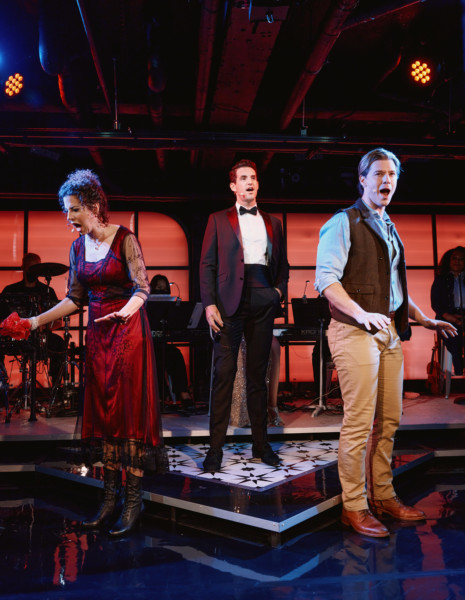 The premise follows Céline Dion as she hijacks a Titanic Museum tour. If you want to know what really happened to Jack and Rose on that fateful night, here’s your chance, as the score starts with “I’m Alive,” and they are. 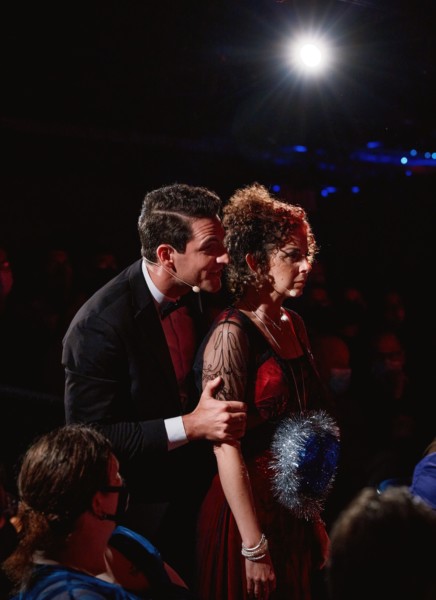 Mindelle embodies Céline as she gets the audience in the mood. Rousouli’s Jack looks like he escaped from a production of  Newsies, but he fits Jack to a tee. Ellis is a manic Rose who knows her mind. Riddle embodies the romantic villain. Deitch kills it on “All by Myself.” Grande taps his way across stage and Duncan should be cast in Ryan Landry shows.  The only character I did not care for was Jaye Alexander as “The Iceberg. He portrays Peabo Bryson and Tina Turner and doesn’t capture the sounds of either of these great singers. “River Deep and Mountain High” is one of my favorite songs and he did not do it justice. 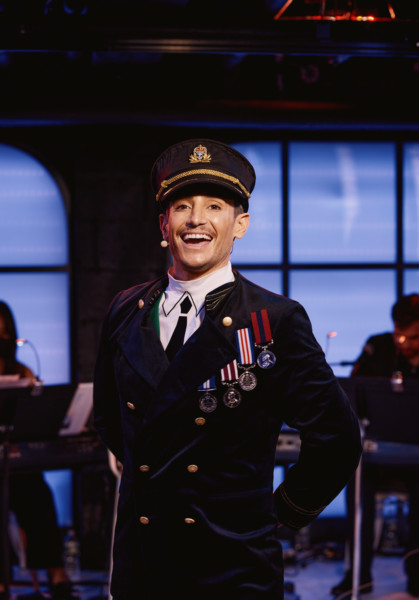 Tye Blue who co-wrote this show, also directs the production, which could have been a little funnier. The choreography by Ellenore Scott (Funny Girl; Mr. Saturday Night; Little Shop). is appropriately cheesy. The costumes by Alejo Vietti are perfectly in tune with the film. The set by Iron Bloom Creative Production/ Gabriel Hainer Evansohn could have used more funding. 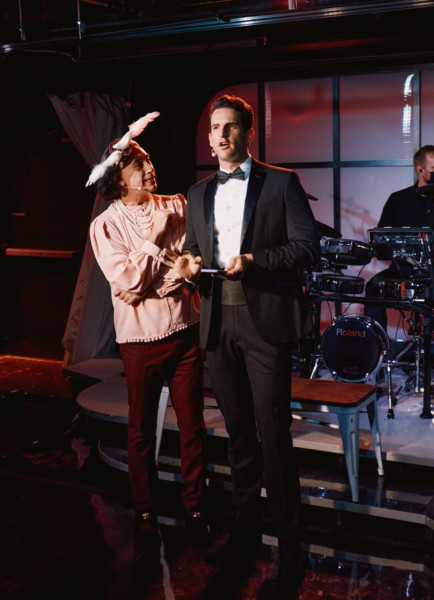 This may not be high art, but my guests found this throughly entertaining and liked it more than the Broadway shows I have introduced them to. 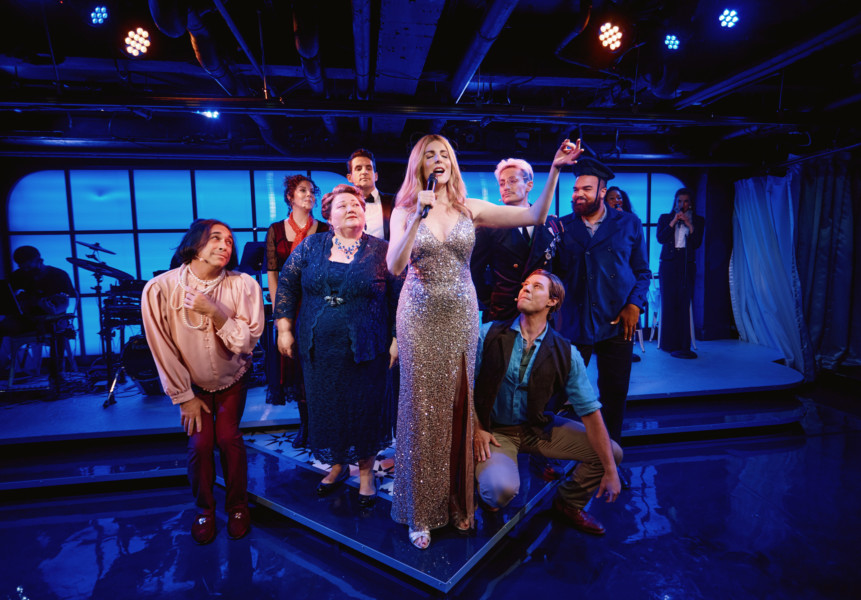 Tickets are available from $38-$98, visit www.titaniquemusical.com. 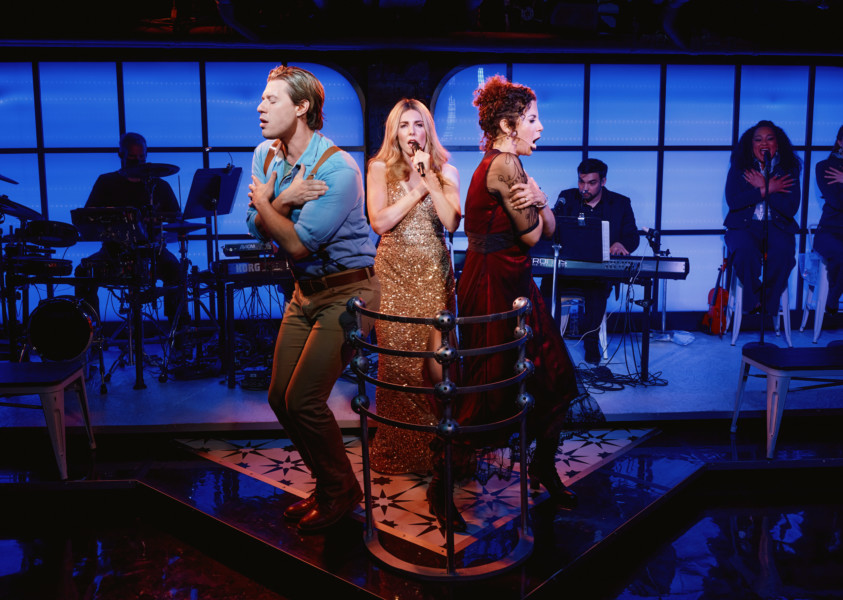 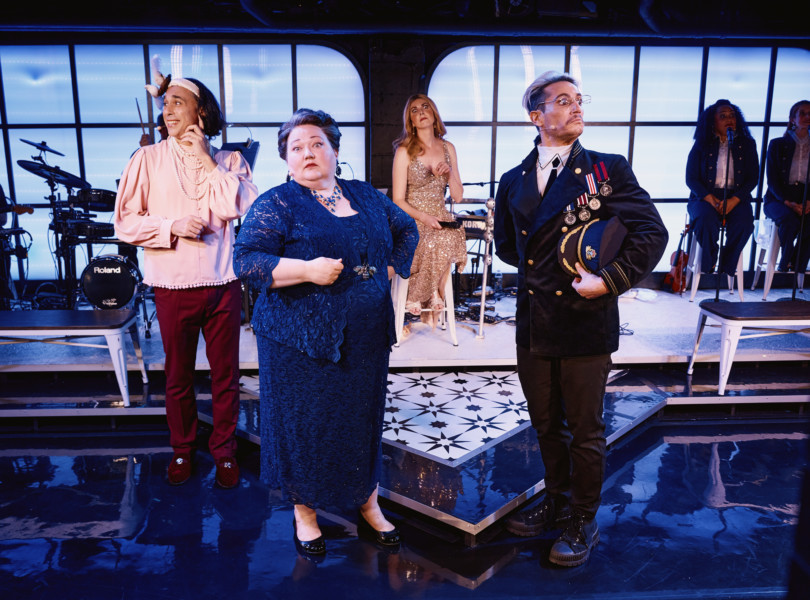 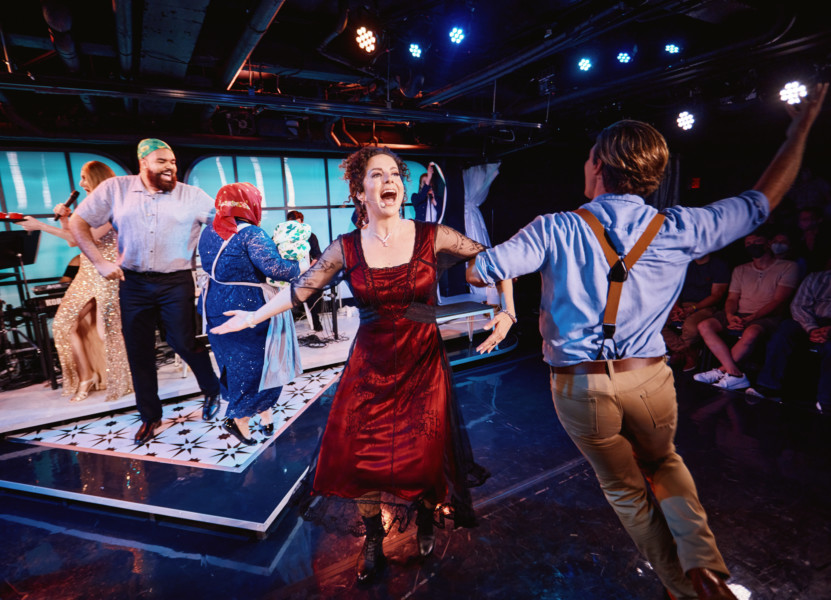 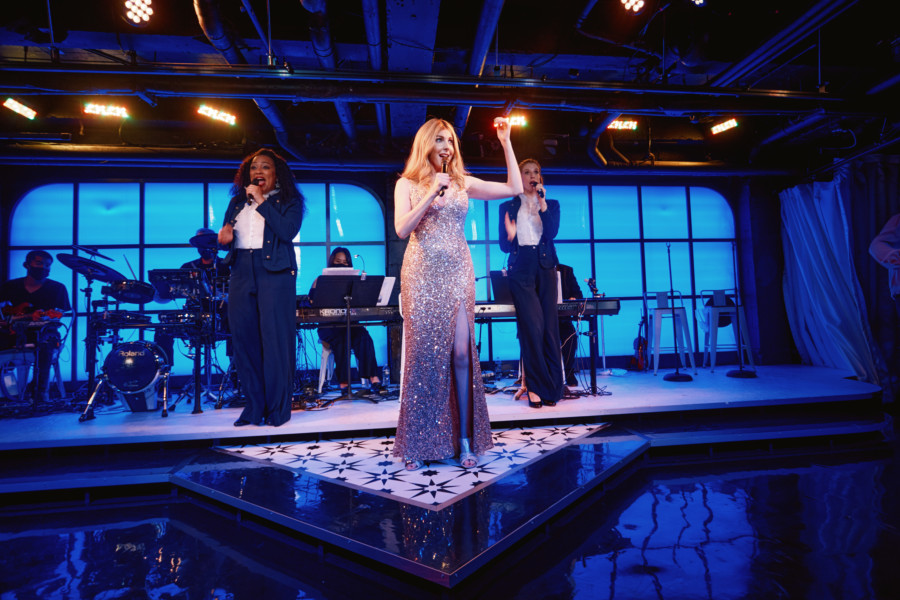 Suzanna BowlingJune 22, 2022
Read More
Scroll for more
Tap
Will Arbery’s Corsicana Rambles Around Feelings
Sutton Foster Now Out of The Music Man With COVID and Actors Equity Not Happy