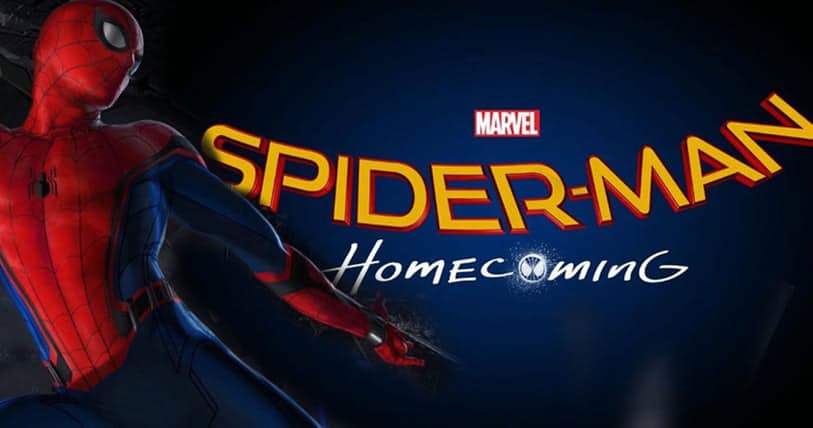 Title: Spider-Man To Take On a Trio of Villains in Homecoming

Title: Spider-Man To Take On a Trio of Villains in Homecoming 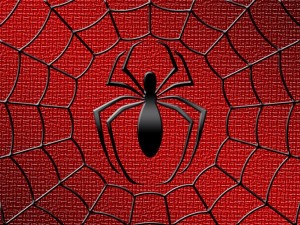 The production for Spider-Man: Homecoming is heating up and the movie crew is wasting no time in casting its main characters. We’ve already been introduced to Tom Holland as Spider-Man thanks to his appearance in this year’s Captain America: Civil War, but his new movie is set to introduce us to a whole new cast of characters. Among these are a few exciting villains that we’ve never seen take the big screen before.
There was no shortage of coverage concerning who would be playing the long-time love interest of Spider-Man in the upcoming film. It was revealed earlier this summer that singer and former Disney channel star Zendaya would be playing the part of Mary-Jane Watson. The announcement came with no shortage of bizarre and unjust criticism, but the actress says she’s looking forward to proving critics wrong with her performance.

After much speculation, we’re now finally getting more information on what villains Spidey will be going up against. We’ve learned that Spider-Man will be facing off against, not one, not two, but three different villains in his upcoming film. We’ve known for some time that Michael Keaton is playing the Vulture as the film’s main villain, and that Michael Chernus would take on largely forgotten villain, the Tinkerer (who made his first appearance in The Amazing Spider-Man #2. Well, the identity of the third villain has been revealed and it’s none other than the Shocker. The villain has been less than respected throughout his history, but we have high hopes that Homecoming will treat him right. The character will be played by Bokeem Woodbine, who stole the show during his time in the second season of FX’s Fargo.

While we’re excited to see all these bad guys on the big screen, we’d be lying if we didn’t admit it gives us a little apprehension for the movie. Historically, when it comes to comic book movies, two’s company and three’s a crowd concerning super-villains, particularly with Spidey. The critically lambasted Spider-Man 3featured three villains and was a disaster. Amazing Spider-Man 2 also had three villains and didn’t fare particularly well either. We’re hoping that Spider-Man: Homecoming will buck the trend, because we really like Tom Holland as the wall-crawler.

It’s a good time to be a Spider-Man supporter. In addition to the upcoming movie, there’s a big budget video game in the works. The video game is being developed by Insomniac studios (of Ratchet and Clank fame) and is going to be an epic, open-world title with an original story that stays completely separate from the movies. The last time we were treated to a stand-alone Spider-Man game was in 2014 with The Amazing Spider-Man 2, based on the disappointing film of the same name. Since then it’s been slim pickings for Spider-Man fans, though there have still been some casual stabs at a game for the web-slinger. One of the titles was an online slot reel. It’s been called a remarkable and exciting adaptation of the popular comic that brings in the titular hero as well as some of his most famous villains. While it’s a fun distraction, it’s hardly the kind of robust game that the character deserves, so the Insomniac game comes as welcome news. There’s still no release date for the project yet, but we have high hopes that it will be out by next summer—just in time for the movie.