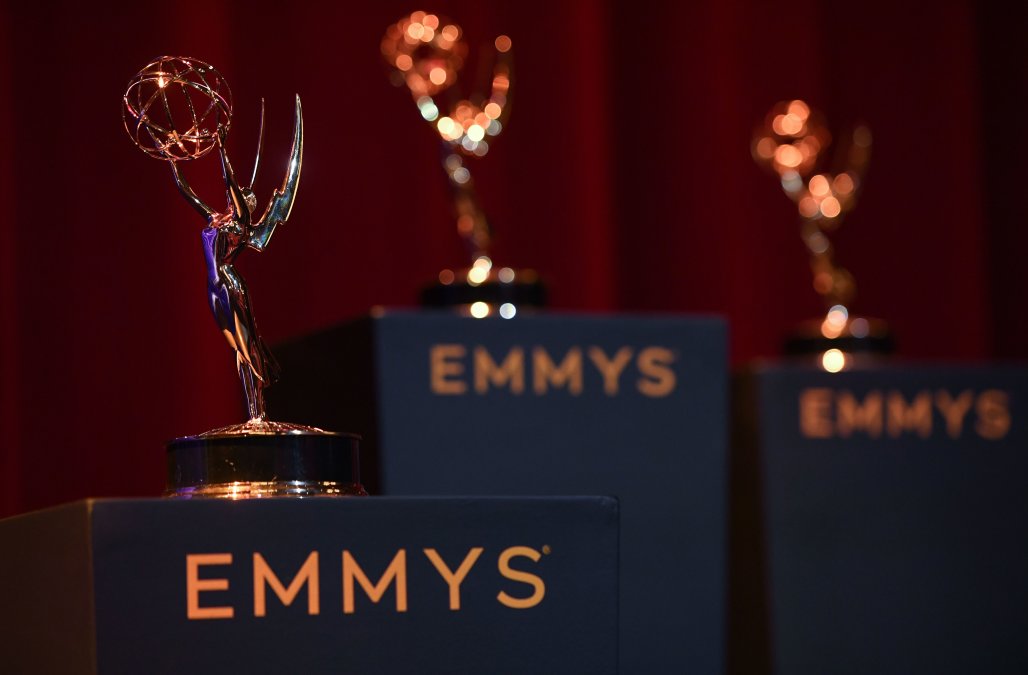 The weekend is finally here for The 71st Emmy Awards. Ferrari Trento will be served as the sparkling toast of the Emmy® Awards season, bringing a taste of The Italian Art of Living to Hollywood.

The beloved show will air live coast to coast from the Microsoft Theater at L.A. LIVE in Los Angeles on Sunday, September 22. Immediately following the telecast, the official Emmy Awards after-party celebration – the Governors Ball – kicks off as bottles of Ferrari sparkling wines are uncorked for the winners, nominees and other television luminaries.

The design concept of this year’s Governors Ball, Brilliance in Motion, “…uses rays of color and a sense of upward motion to reflect the brilliance and energy of today’s television industry,” noted Maury McIntyre, President and COO of the Television Academy.

“We are genuinely proud that for the fifth consecutive year, the Television Academy has selected Ferrari Trento as the official sparkling wine of the Emmy Awards Season,” commented Matteo Lunelli, President of Ferrari Trento. “Once again we will bring a touch of Italian style to one of the most glamorous events in the city of Los Angeles, celebrating the creativity and dynamism in the television industry with our Trentodoc sparkling wines.”

Ferrari Brut Trentodoc, winner of the Gold Medal at the Champagne & Sparkling Wine World Championships 2019, will welcome guests as they step into the exclusive gala alongside a glittering tower of Ferrari large format bottles. Throughout the evening, guests will toast the winners and all who contribute to excellence in television with a choice of scintillating Trentodoc sparklers including Ferrari Brut, Ferrari Rosé and Ferrari Perlé.

Founded in 1902 in Trento by Giulio Ferrari and since 1952 run by the Lunelli family, Ferrari is Italy’s leading traditional method winery and a symbol of the Italian Art of Living.