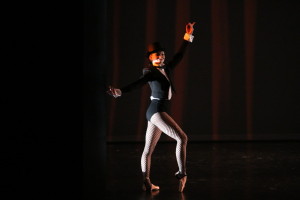 Bravo to Tom Gold Dance for a memorable evening of dance. Tom Gold Dance Celebrated the Fifth Anniversary New York City Season with two performances this week at the Gerald W. Lynch Theater. The company presented the World Premier of Tom Gold Dance founder and Director Tom Gold’s Poetic Episodes. Inspired, in part, by Gold’s participation as the featured actor of a 2005 2wice Arts Foundation photo visualization of the poetry of U.S. Poet Laureate Charles Simic, Poetic Episodes reimagines five Simic poems, including “On the Meadow” (1999), “ In the Library” (1996) and “My Magician” (1996) through choreography. Poetic Episodes was performed with live accompaniment with music of J.S. Bach, Toru Takemitsu, Sergei Rachmaninoff, and others. 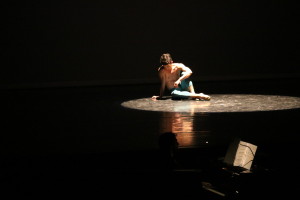 Tom Gold’s imagination is limitless and his work leaves his audience wanting more. 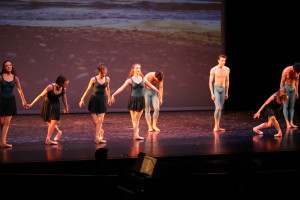 Suzanna BowlingMay 27, 2022
Read More
Scroll for more
Tap
Lea Salonga “Song For You” with “I Can’t Make You Love Me”
Time Steps – Tapped Out