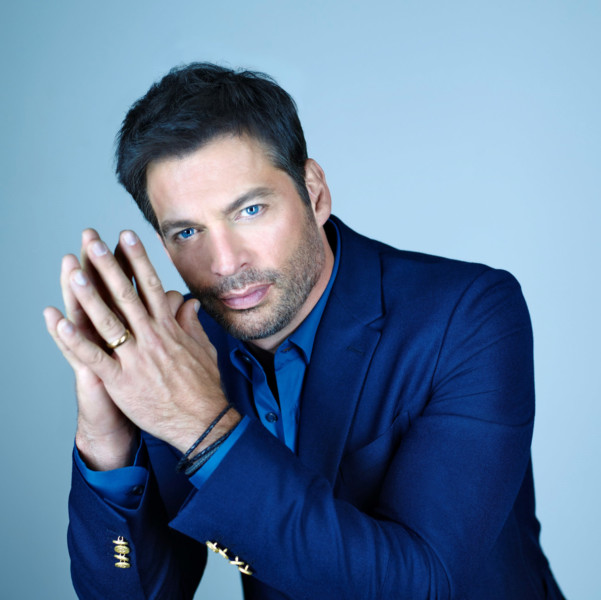 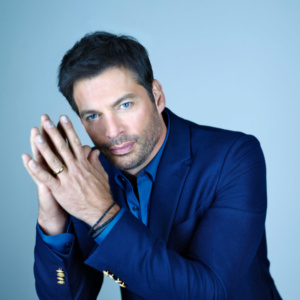 Paper Mill Playhouse announced the cast and creative team of the world premiere production of the new musical The Sting, based on the 1973 film, and with book by Bob Martin, music and lyrics by Mark Hollmann & Greg Kotis with Harry Connick, Jr.  In addition, the score will contain music by Scott Joplin including “The Entertainer.” John Rando is set to direct with choreography by Warren Carlyle and music direction by Fred Lassen.  The Broadway-bound engagement of The Sting begins performances on Thursday, March 29, 2018, for a limited engagement through Sunday, April 29, 2018, at Paper Mill Playhouse (22 Brookside Drive) in Millburn, NJ.  Opening Night is Sunday, April 8, 2018, at 7:00 p.m.  JPMorgan Chase & Co. is the Major Sponsor of The Sting. 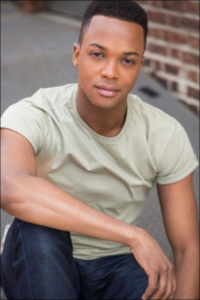 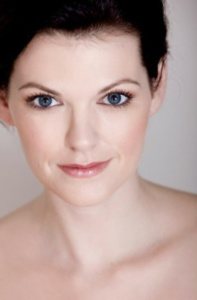 Chicago. 1936. Get ready to enter a smoke-filled world of cons and capers, where nothing is what it seems and no one is who they appear to be. Based on the 1973 Academy Award-winning film, The Sting tells the tale of a pair of con men, small town grifter Johnny Hooker and big-time hustler Henry Gondorff (Harry Connick, Jr.), who plot to bring down the city’s most corrupt racketeer.  The Sting takes you back to an era where jazz reigns, the stakes are high, and the dice are always loaded.

Harry Connick, Jr. (Henry Gondorff/Music and Lyrics) a multiple Grammy and Emmy winner, began performing in his native New Orleans at age five. He has released 30 albums, highlighting his talents as pianist, singer, songwriter, composer, and orchestrator, garnering over 28 million sales. Connick received Tony nominations for his performance as Sid Sorokin in The Pajama Game and for his score to Thou Shalt Not (directed by Susan Stroman). He last performed on Broadway in On a Clear Day You Can See Forever, following the 2010 run of Harry Connick, Jr. in Concert on Broadway, which marked the 20th anniversary of his first sold-out concert series on Broadway. He has appeared in 19 films including Dolphin Tale with Morgan Freeman, Hope Floats with Sandra Bullock, P.S. I Love You with Hilary Swank, Bug with Ashley Judd, and Copycat with Sigourney Weaver, and on television (American Idol, Will & Grace, South Pacific). In the fall of 2016, he launched Harry, a nationally syndicated daytime television show featuring his touring band, which earned five Daytime Emmy nominations in its first season, including best host, and a Critics’ Choice nomination for best talk show. Connick received the Jefferson Award for Public Service in recognition of his efforts to help New Orleans rebuild after the devastation of Hurricane Katrina.

Peter Benson (The Erie Kid). On Broadway, Mr. Benson has appeared in The Mystery of Edwin Drood; Harvey; Promises, Promises; To Be or Not to Be; Boeing-Boeing; The Pajama Game (with Harry Connick, Jr.—Outer Critics Circle nomination); Wonderful Town; Cabaret; Little Me; An American Daughter; and State Fair. He has appeared Off Broadway in Distracted (Roundabout), Birth and After Birth (Atlantic), The New Moon (City Center Encores!), The Country Club (Drama Dept.), Maddening Truth (Keen), Urban Dictionary Plays (twice at Ars Nova), and many others. Recent television guest stars include Louie, Horace and Pete, Banshee (season 4), Elementary, The Americans, Blue Bloods, and Blacklist.

Janet Dacal (Loretta) makes her Paper Mill Playhouse debut in The Sting. She most recently starred in Hal Prince’s Prince of Broadway, playing multiple roles including Evita, Aurora in Kiss of the Spider Woman, and Sydney in It’s a Bird…It’s a Plane…. She created the role of Alice in Frank Wildhorn’s Wonderland. She played the lead, Nina Rosario, in In the Heights after originating the role of Carla in the Off Broadway and Broadway productions, for which she received a Drama Desk Award. Additional favorite roles include Rosie in Bye Bye Birdie, Kathy in The Last Five Years, and Maria Merelli in Lend Me a Tenor.