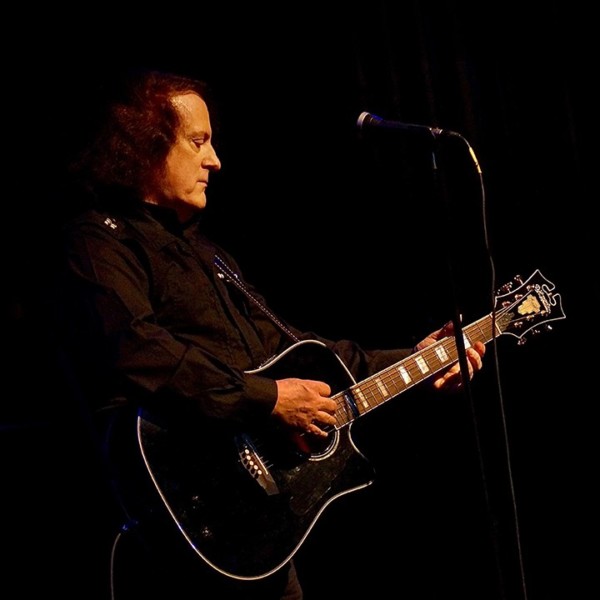 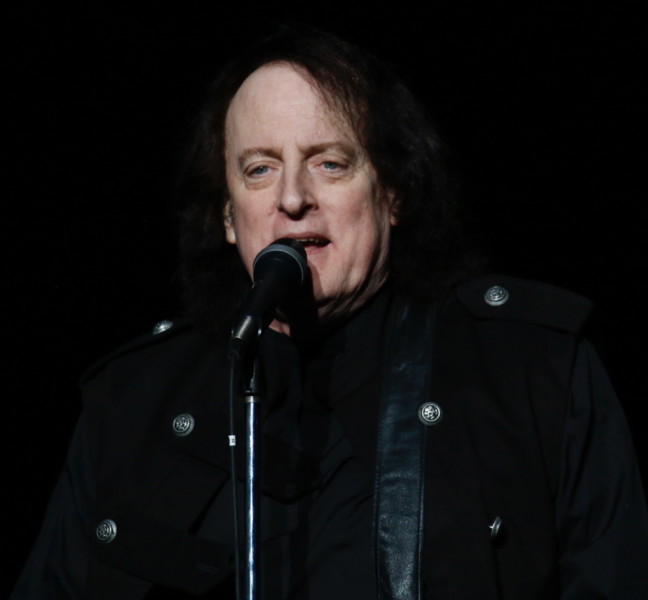 Since breaking onto the music scene in 1964, the group has sold more than 100 million records worldwide, earned two No. 1 hits (the RIAA Gold-certified record “Hanky Panky” and “Crimson and Clover”), notched 24 singles on Billboard’s Top 40 and earned five songs on the Top 10.

23 gold singles, 9 platinum albums and over 100 million records sold worldwide…….32 Billboard Hot 100 Chart Hits……BMI lauded Tommy for his success with the presentation of a Five Million-Air Award for his songs being played more than 21 million times on air.

Numerous artists around the world have and  continue to cover Tommy’s hits…..Billy Idol, Joan Jett, Carlos Santana, Bruce Springsteen, Rem, Dolly Parton, Kelly Clarkson, Tom Jones, Cher and even The Boston Pops…..check complete list on tommyjames.com
Tommy’s music is featured in over 65 films, 53 tv shows and numerous commercials…..total list on tommyjames.com
The prestigious New Jersey Hall of Fame inducted Tommy with the award presented to him by his friend Stevie Van Zandt.  His life-size hologram can be viewed at The New Jersey Hall of Fame exhibit at Newark Airport Terminal C in New Jersey….Tommy’s image is also displayed along with other new jersey celebrities  at The Molly Pitcher Rest Area and The Atlantic City Rest Area off The Garden state Parkway in New Jersey . Tommy has been a resident of New Jersey for over 35 years.
Tommy also received the Pittsburg Legend Award, The Jukebox Artist Of The Year Award and was recently inducted into The Las Vegas Entertainers Hall Of Fame.
Tommy’s critically acclaimed autobiography “Me, The Mob And The Music” listed on Rolling Stone’s Top 25 Music Memoirs is now in pre-production for a film with producer Barbara De Fina who produced Michael Jackson’s “Bad” video….the screenplay by Matthew Stone and Tony Award Winner Kathleen Marshall has been signed to direct the film.
Tommy is now enjoying more success with his own show on SIRIUS/XM radio – Gettin’ Together With Tommy James – 60s GOLD on channel 73….Sundays 5-8pm est.
Tommy released a new album Alive last year after 10 years with two tracks hitting the Billboard AC Chart…..and now, a new compilation cd “Rock Party” has just been released.
Now entering his 51st year in the music business, Tommy continues to tour the USA and hopefully Canada in the near future.
Follow him on facebook, instagram and twitter – visit his website TOMMYJAMES.COM
May 7 2022 at 8pm tickets : https://www.palladiumtimessquare.com/events/tommy-james-and-the-shondells-2022-may-07/
Related ItemsCrimson and CloverHanky PankyMagda KatzNewPalladium Times SquareTimes SquareTommy James & The Shondells
Music