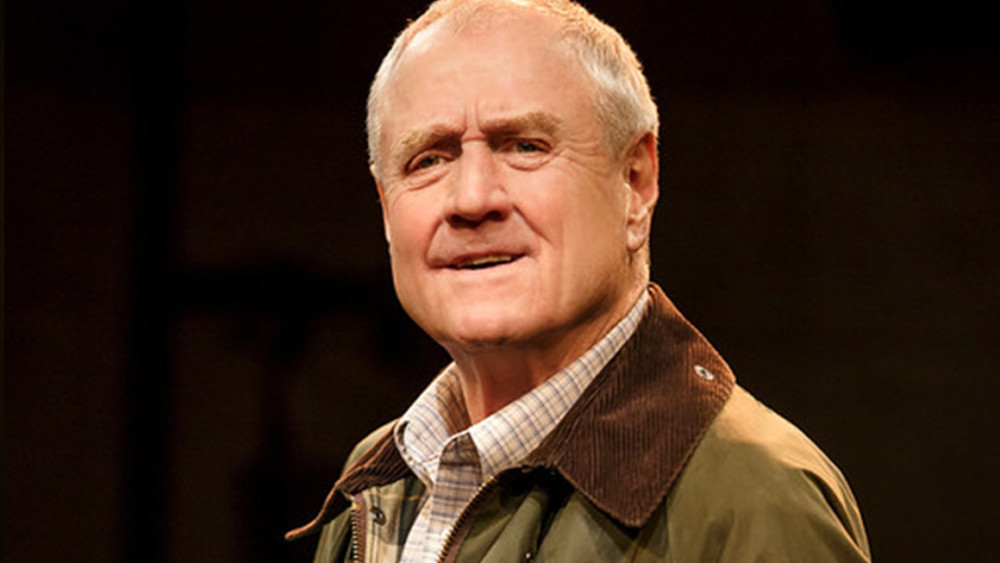 Straight White Men’s, playwright Young Jean Lee will become the first Asian-American female playwright to be produced on Broadway. Anna D. Shapiro will be making her Second Stage directorial debut with this production.  As the Artistic Director of Steppenwolf Theatre, Ms. Shapiro won a Tony Award for her direction of August: Osage County in 2008.

In Straight White Men it’s Christmas Eve, and Ed has gathered his three adult sons to celebrate with matching pajamas, trash talking, and Chinese takeout. But when a question they can’t answer interrupts their holiday cheer, they are forced to confront their own identities. Obie Award-winning playwright Young Jean Lee takes a hilariously ruthless look at the classic American father-son drama. This is one white Christmas like you’ve never seen before.

A limited number of 30 under 30 tickets are also available via telechargeoffers.com using code 30UNDER30 for people ages 30 and under with proper identification.

This project is supported in part by an award from the National Endowment for the Arts.