Tony Award Winner Alice Ripley to Star in The Pink Unicorn, a new film based on the play by Elise Forier Edie, directed by Amy E. Jones 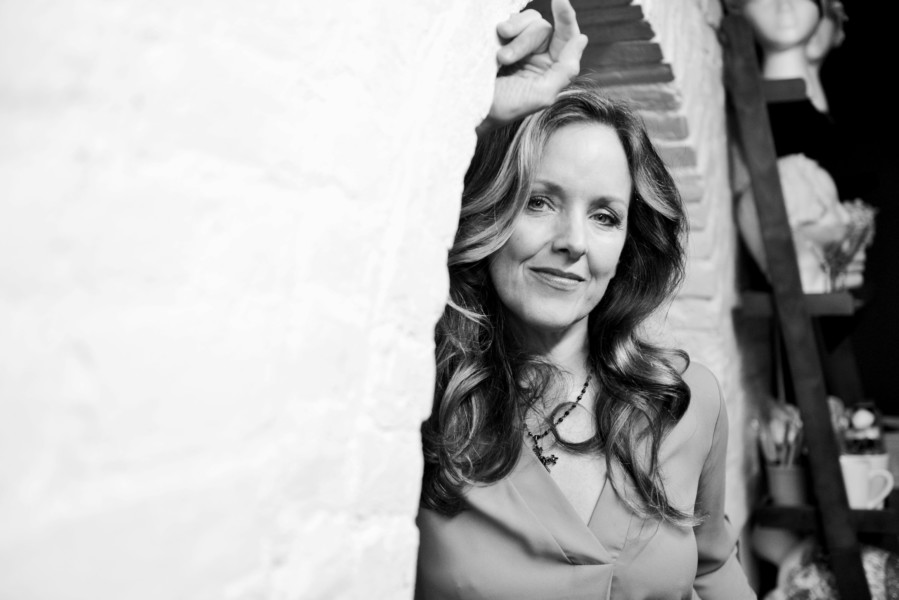 Tony Award Winner Alice Ripley to Star in The Pink Unicorn, a new film based on the play by Elise Forier Edie, directed by Amy E. Jones

Tony Award winner Alice Ripley (Next to Normal) will star in The Pink Unicorn, a new film based on the play by Elise Forier Edie and directed by Amy E. Jones, it was announced today by Just One More Productions.

Alice Ripley originally starred in The Pink Unicorn for Out of the Box Theatrics in its critically acclaimed Off Broadway debut production in 2019 at the Episcopal Actors’ Guild. Ripley again starred in a developmental production of the play at the cell in August 2019, and in the production staged by Holmdel Theatre Company in January 2020.

Trisha Lee (Ripley) is a Christian widow living in a conservative Texas town. Her life is suddenly upended when her 14-year-old daughter Jolene announces she is “genderqueer” and starting a chapter of the Gay and Straight Alliance at the local high school. Trisha recounts her story about facing a crisis she never saw coming, at a time when transgender people and gender issues weren’t even on her radar.

Edie’s work, originally produced in 2013 by DogTown Theatre in Washington, DC, is a work of fiction, based on real events happening every day around the country, impacting and endangering transgender youth. The Pink Unicorn aims to bring families closer together – especially those who are unsure of how to speak with their children about gender identity, the LGBTQIA+ community and basic human rights.

Suzanna BowlingJune 27, 2022
Read More
Scroll for more
Tap
What to Watch in The New Year: April 23
T2C Talks To Kathleen Chalfant About Her New Play By Dorothy Lyman and Co Star Elliott Gould