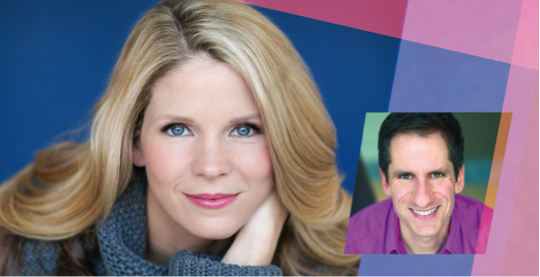 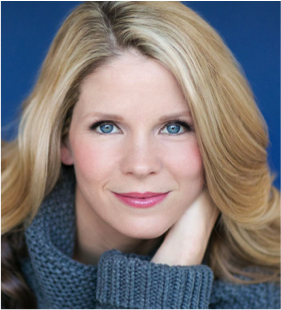 Kelli O’Hararecently received her first Emmy Award nomination for Outstanding Actress In A Short Form Comedy of Drama Series for her portrayal of Katie Bonner in the hit web series “The Accidental Wolf”. On Broadway, Kelli’s portrayal of Anna Leonowens in the critically acclaimed revival of  The King and Igarnered her the 2015 Tony Award for Best Leading Actress in a Musical, along with Grammy, Drama League and Outer Critics nominations. She then reprised her Tony Winning role while making her West End debut this past summer for which The Times hailed her as “Broadway musical’s undisputed queen” adding “Kelli O’Hara does not just play Anna, she owns the part”. Kelli was also nominated for the Tony Award, Drama Desk Award, and Outer Critics Circle Award for her Broadway performances in The Bridges of Madison Country, Nice Work If You Can Get It,  South Pacific,  The Pajama Game, and was nominated for the Tony and Drama Desk Award for her leading role in The Light in the Piazza. She has also starred on Broadway in Sweet Smell of Success, Follies, Dracula, and Jekyll & Hyde. Her Regional and Off Broadway credits include Far From Heaven at Playwrights Horizons and WTF, King Lear at the Public Theater, Bells Are Ringing at City Center Encores, Sunday in the Park with George for Reprise, and My Life With Albertine at Playwrights Horizons. Kelli received a 2018 Webby nomination for her role in the hit web-series thriller “The Accidental Wolf” and appears in the second season of Netflix’s series “13 Reasons Why.” Other film and television credits include “Sex & The City 2,” Martin Scorsese’s “The Key to Reserva,” Showtime’s “Master of Sex,” CBS All Access’ “The Good Fight,” “Blue Bloods,” “Alexander Hamilton,” “N3mbers,” and the animated series “Car Talk.” In 2015, Kelli made her Metropolitan Opera debut in The Merry Widow.  She returned to the opera this past spring as Despina in Così fan tutte. Her concerts have gained international acclaim, spanning from New York’s Carnegie Hall all the way to Tokyo. She is a frequent performer on PBS’s live telecasts and the Kennedy Center Honors. Along with two Grammy Award nominations, her solo albums, “Always” and “Wonder in the World” are available on Ghostlight Records. Upcoming, Kelli will star in the Broadway revival of Kiss Me Kate in Spring 2019. 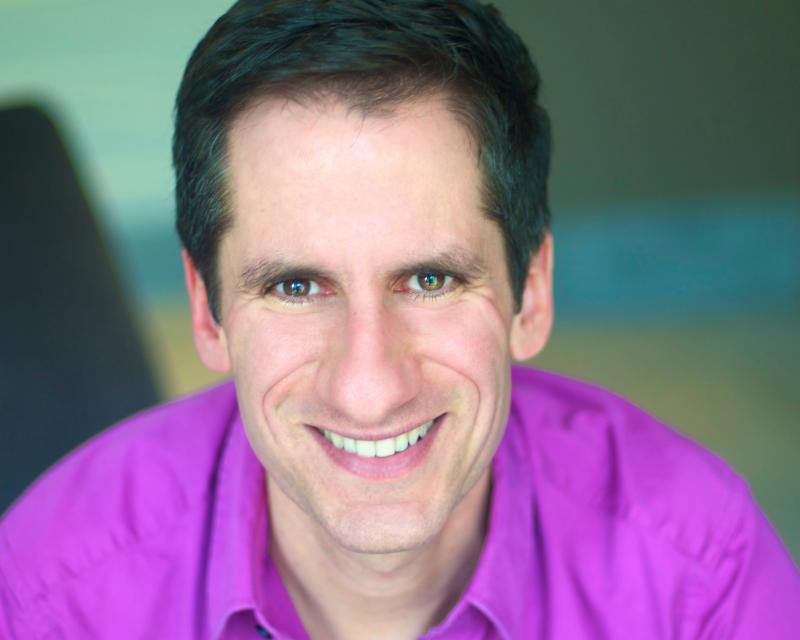 Seth Rudetskyis the afternoon host on Sirius/XM Satellite Radio’s “On Broadway” as well as the host of Seth Speaks on Sirius/XM Stars. As an author, he penned  “My Awesome/Awful Popularity Plan” and the sequel “The Rise And Fall Of A Theater Geek” (Random House) as well as three volumes of “Seth’s Broadway Diary” featuring inside scoop and hilarious stories from all of the stars he’s worked with. He co-wrote and co-starred in “Disaster!” (NY TIMES “critics pick”) which also premiered to rave reviews in London. In June 2016, he and his husband, James Wesley,  co-produced a recording of “What The World Needs Now” with stars like Idina Menzel, Lin-Manuel Miranda, Carole King, Audra McDonald which went to number one on iTunes and raised more than $100,000 for the Orlando shooting victims (and is still raising money. Buy it!). Seth and James have a foundation called “Your Kids Our Kids” that presented “Concert For America”; a series around the country featuring stars like Barry Manilow, Stephanie Mills, Vanessa Williams, Tina Fey, Randy Rainbow and Audra McDonald that raised money for 5 non-profits that have been working relentlessly since the 2016 presidential election. They also present “Voices for The Voiceless”, a yearly star-studded concert for You Gotta Believe which helps older foster children find families, even if they’ve aged out of the system. If you want to hang out with Seth and James and a bunch of Broadway stars performing up a storm, come on one of their cruises! In March 2019 they’re sailing to the Caribbean and in July they’re sailing to Alaska! SethsBroadwayVacations.com
Related ItemsKelli O’HaraKiss Me KateNewSeth RudetskyTown Hall
Music