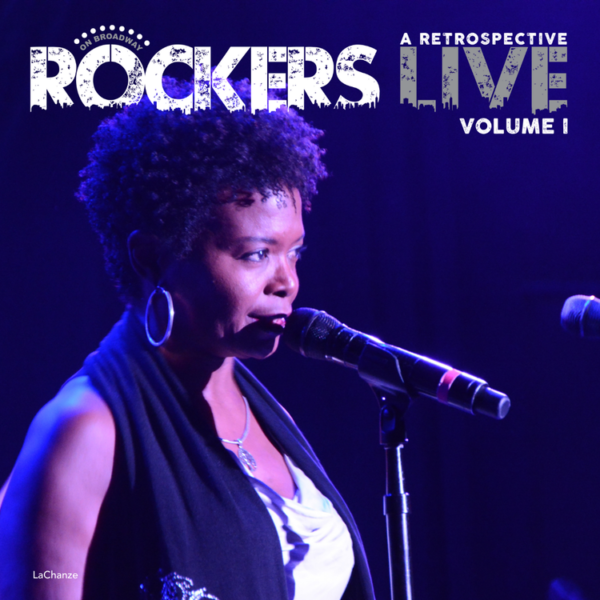 The PATH Fund Inc. (Donnie Kehr and Cori  Gardner, Co-Founders) is pleased to announce the release of Purple Rain, featuring Tony Award-winner (The Color Purple) and current nominee (Trouble in Mind), LaChanze, the latest single from the new Rockers On Broadway: Live  (Volume 1), an album of the best live performances from Rockers On Broadway concerts over the past 28 years.