At around 12:40pm on Monday, 44-year-old Dorothy Bruns of Staten Island was driving in Park Slope, Brooklyn when she ran a red light and hit and killed one-year-old Josh Lew and four-year-old Abigail Blumenstein. 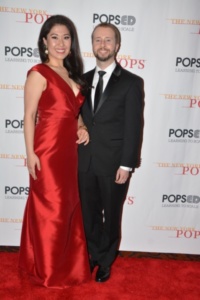 Four-year-old Abigail was the daughter of Tony-winning actress Ruthie Ann Miles who won a Tony Award for her role in The King and I. Ms. Miles even thanked Ms. Lew in her Tony Award winning speech. 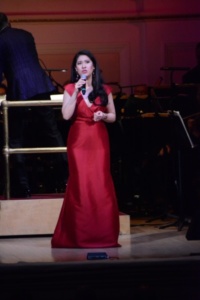 Ms Miles whose real name is Ruthie Ann Blumenstein is in critical condition. She was pregnant. Her friend Lauren Lew is stable as is a fifth victim a 46 year-old man. They were taken to the New York Presbyterian Methodist Brooklyn Hospital for treatment. 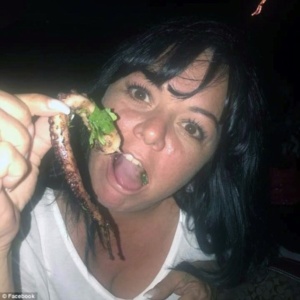 Bruns was driving a white Volvo sped through the intersection at 9th Street and Fifth Avenue in Park Slope hitting the kids and trying to speed away. She dragged the stroller that the boy was being pushed in behind her for half a block, until she crashed into some parked cars on the opposite side of the street and came to a stop according to witnesses. When she got out of the car she had no emotion.

If you want to help Ruthie and her family there is now a go fund me page to help with this tragedy. 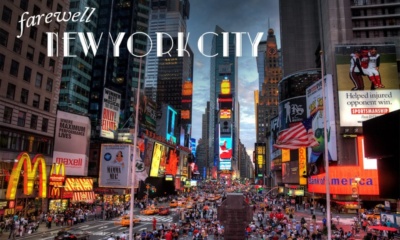 Suzanna BowlingNovember 16, 2020
Read More
Scroll for more
Tap
Benny and Joon, My Very Own British Invasion and a New Musical About Andrew Lloyd Webber to Premiere at Paper Mill Playhouse
The Beast In The Jungle a New John Kander Musical Is Coming To The Vineyard