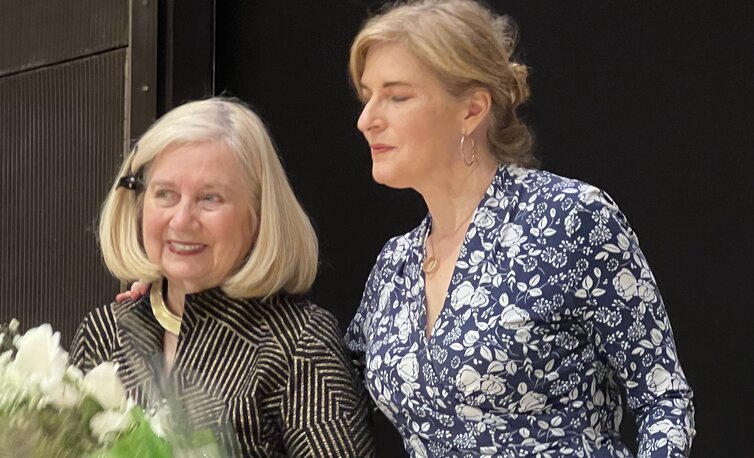 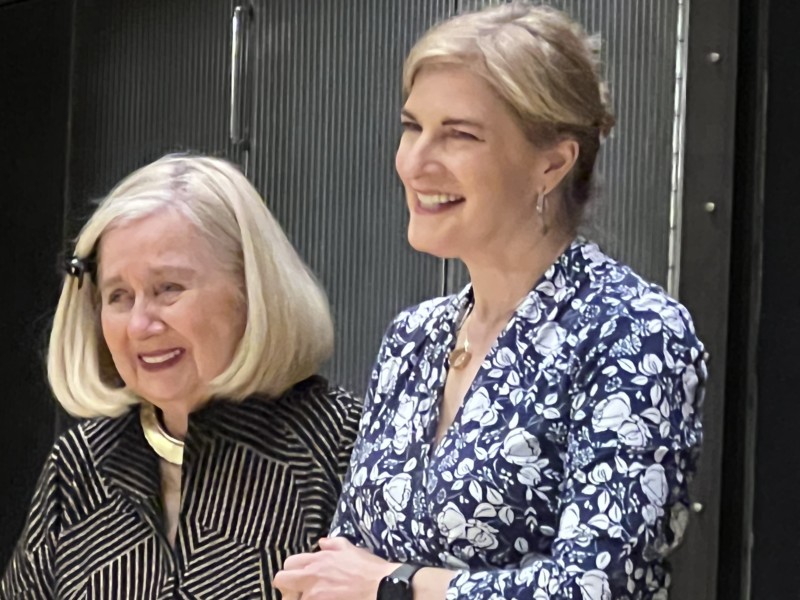 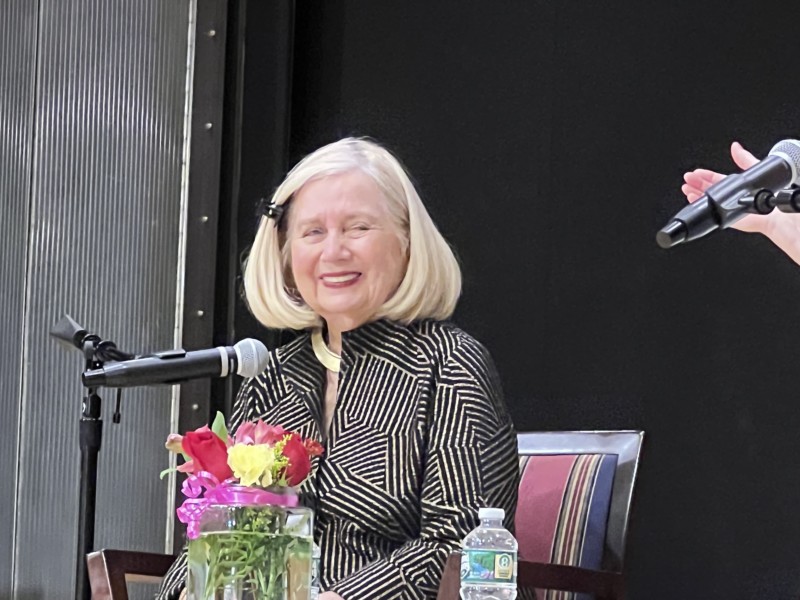 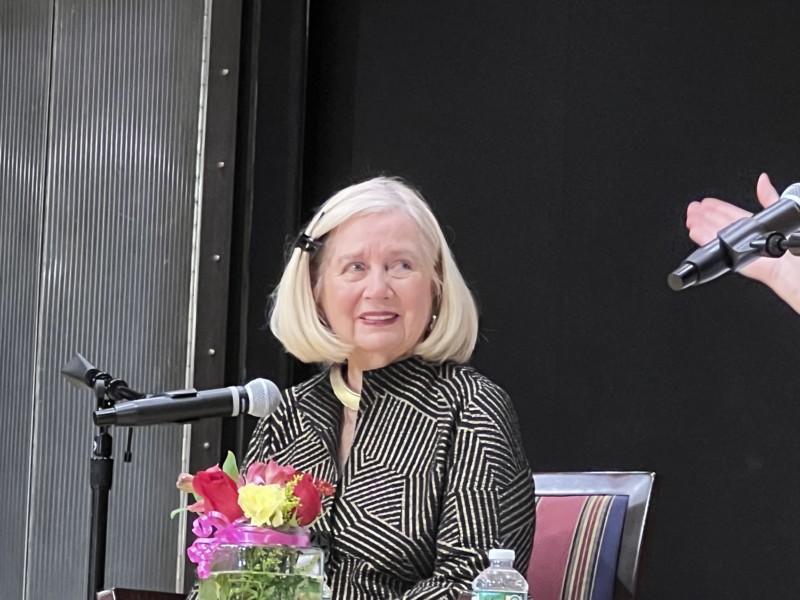 This event, was open to the public and was part of the League of Professional Theatre Women!s (LPTW) Oral History Interview Project in partnership with the Library and is a highlight of LPTW!s 40th Anniversary Celebration. 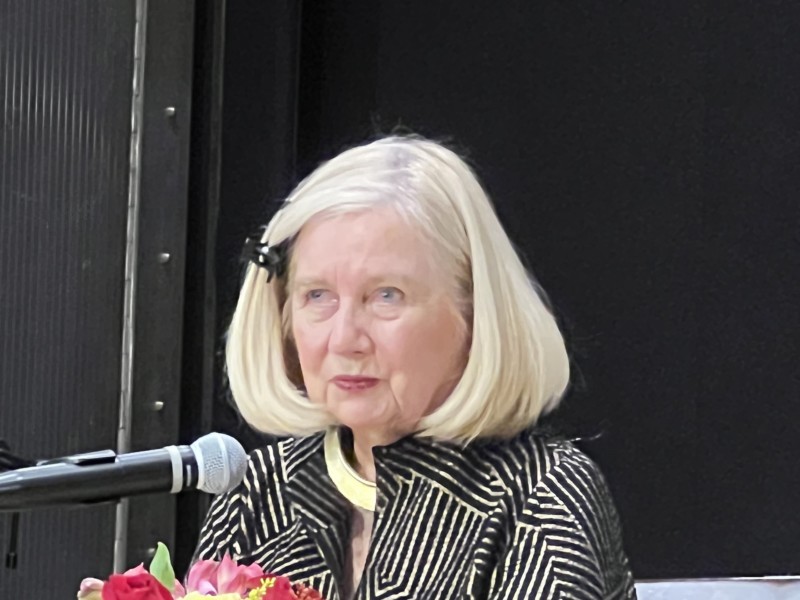 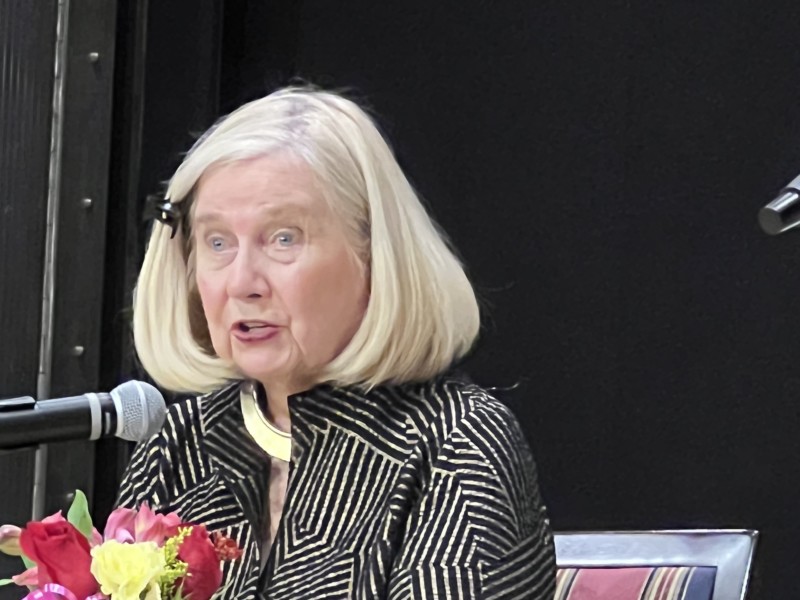 Addiss talked about her theatre career which started at an early age, when she was recruited by John Robert Powers to model at age 3. This led to her Broadway acting career. To hear Ms. Addiss discuss the celebrities she worked with and who made little impact to the child actress was insightful.

Addiss, a long-time member of LPTW, has produced more than 20 plays on and off Broadway. Many of these have won or were nominated for a Tony, notably: A Christmas Story; Promises, Promises; Passing Strange;  Little Women; Chita Rivera: The Dancer’s Life; Bridge and Tunnel; Spring Awakening; 39 Steps; Vanya and Sonia and Masha and Spike; and Eclipsed. View her complete Broadway credits here.

Addiss gave advice to women to help women, inspiring the audience to connect on a deeper level. Later at the reception it was wonderful to hear all the women exchange their stories about how Pat changed their lives, nurtured, supported and help move them to the next level.

Any women working in the theatre industry are eligible to join LPTW. For more information on upcoming events and to join LPTW, visit: www.theatrewomen.org. 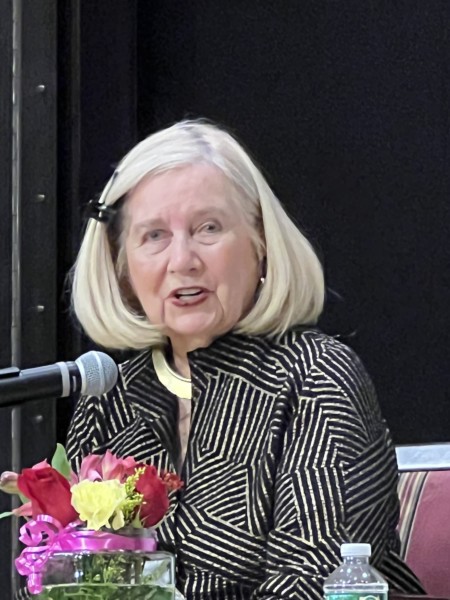 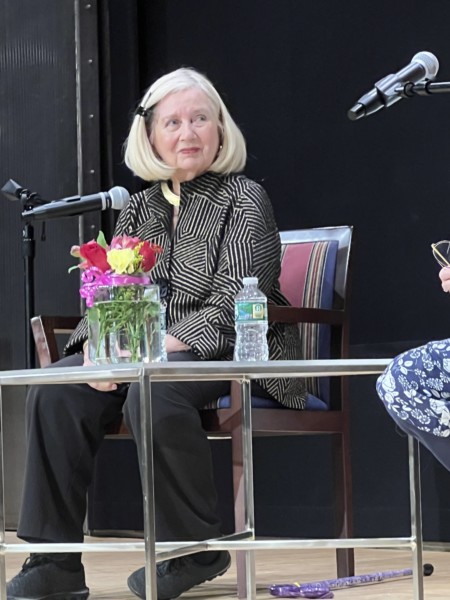 The League of Professional Theatre Women (LPTW) is a membership organization championing women in theatre and advocating for increased equity and access for all theatre women. Our programs and initiatives create community, cultivate leadership, and increase opportunities and recognition for women working in theatre. The organization provides support, networking, and collaboration mechanisms for members, and offers professional development and educational opportunities for all theatre women and the general public. LPTW celebrates the historic contributions and contemporary achievements of women in theatre, both nationally and around the globe, and advocates for parity in employment, compensation, and recognition for women theatre practitioners through industry- wide initiatives and public policy proposals. 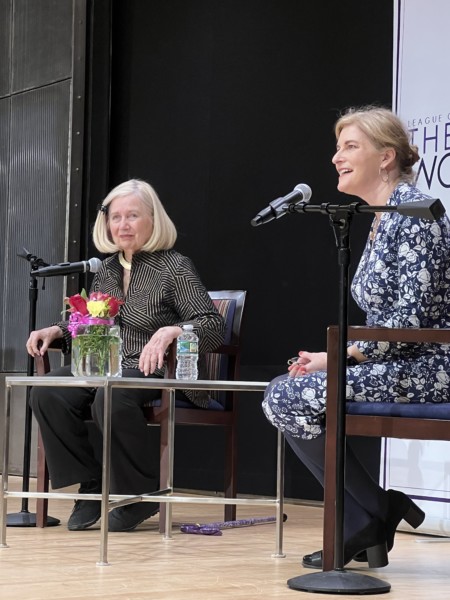 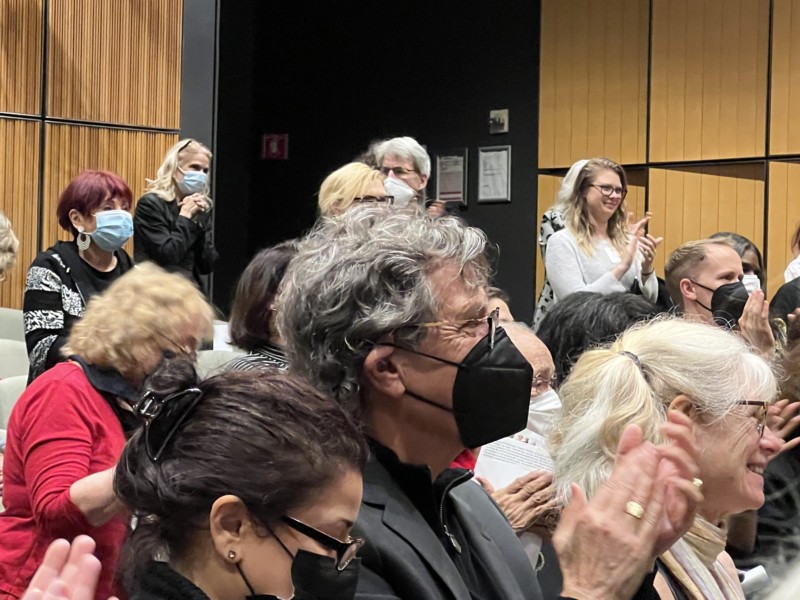 Bravo Pat Addis for all the women whose lives you have changed.