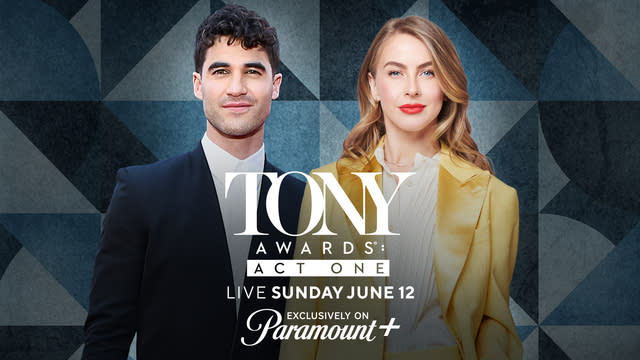 Emmy Award-winners Darren Criss and Julianne Hough co-hosted The Tony Awards: Act One at 7 p.m. ET/4 p.m. PT, an hour of exclusive content streaming live only on Paramount+ beginning 60 minutes prior to the live broadcast of the Tony Awards ceremony on CBS. Criss and Hough kicked off the evening celebrating the 2022 Tony Awards, bestowing multiple honors and introducing special performances throughout Act One.

The first number was written by Darren Criss. 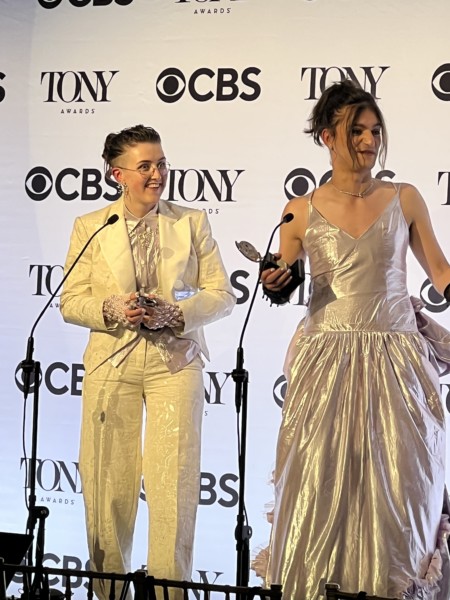 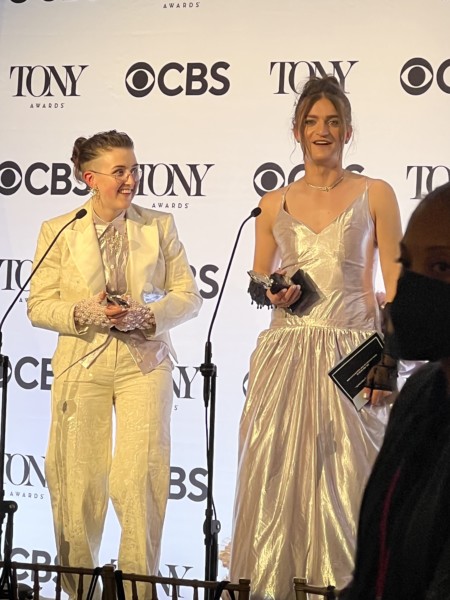 In the press room T2C asked what next. Look for a new musical called Why Am I so Single. 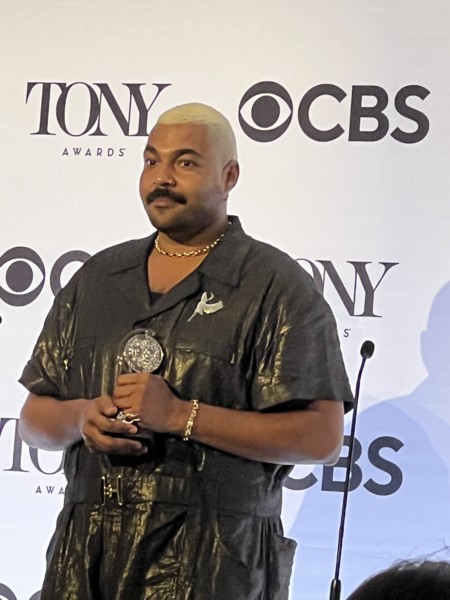 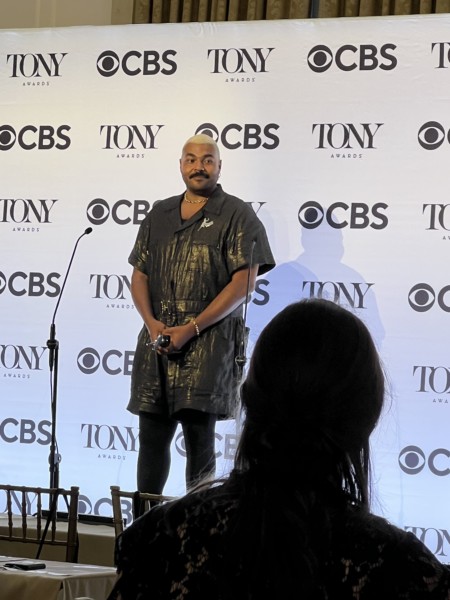 Judith Light presented Best Costume Design of a Play  Montana Levi Blanco, The Skin of Our Teeth and 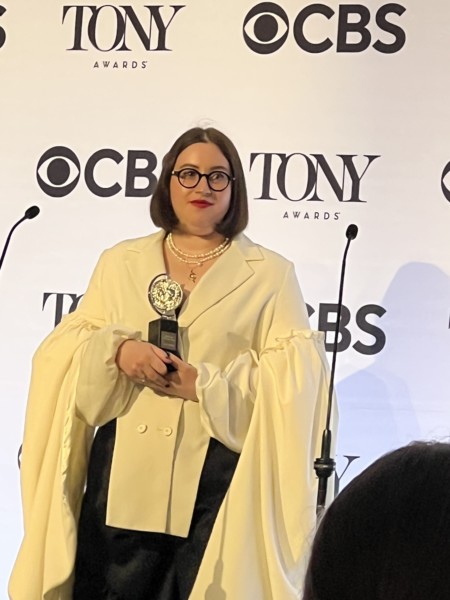 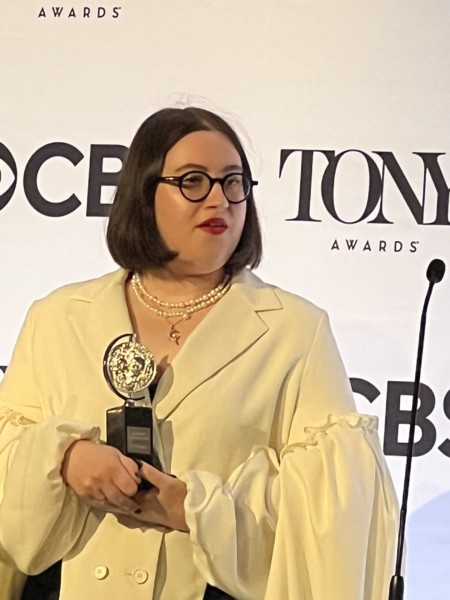 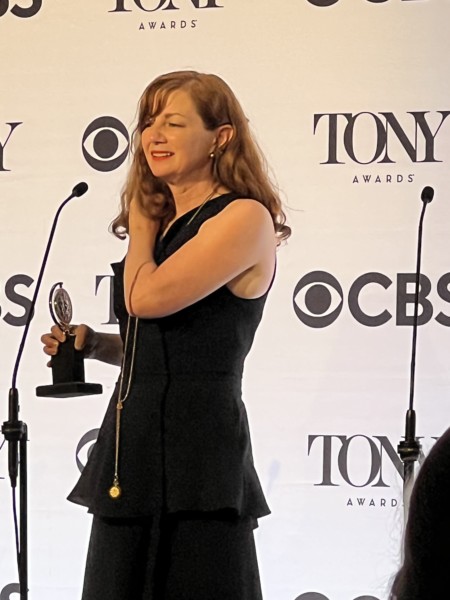 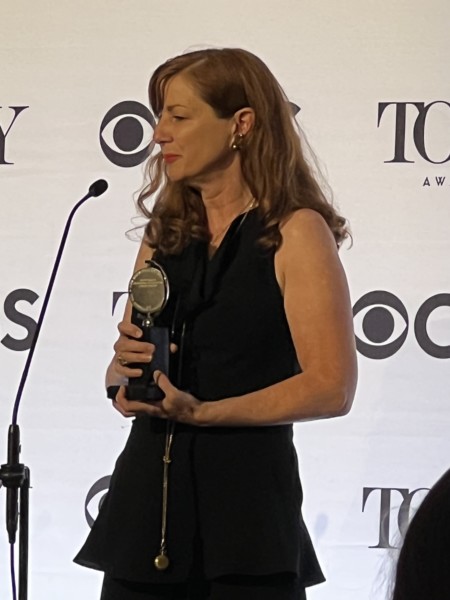 Len Cariou presented Angela Lansbury with the 2022 Special Tony Award for Lifetime Achievement in the Theatre. Ms. Lansbury has won five Tony Awards throughout her more than 75 year career. She won her first Tony for her performance in the title role in Mame in 1966. Among her 14 Broadway credits are A Little Night Music, Sweeney Todd and Gypsy. She last appeared on Broadway in Gore Vidal’s The Best Man in 2012. 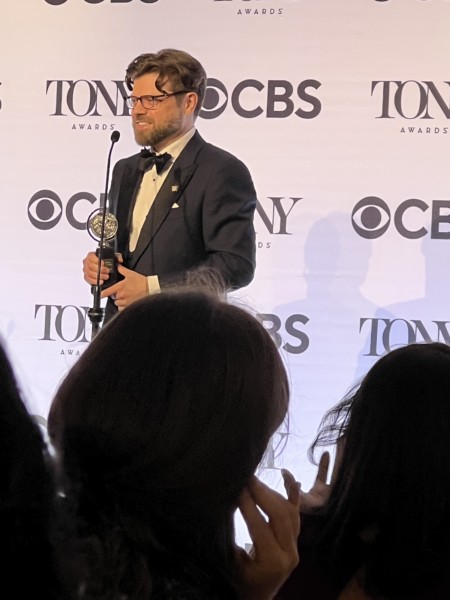 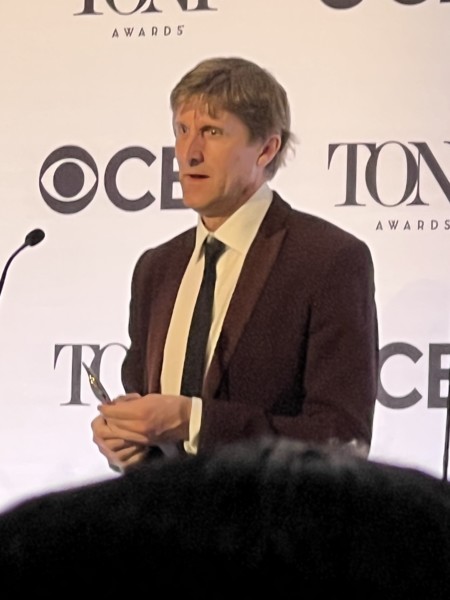 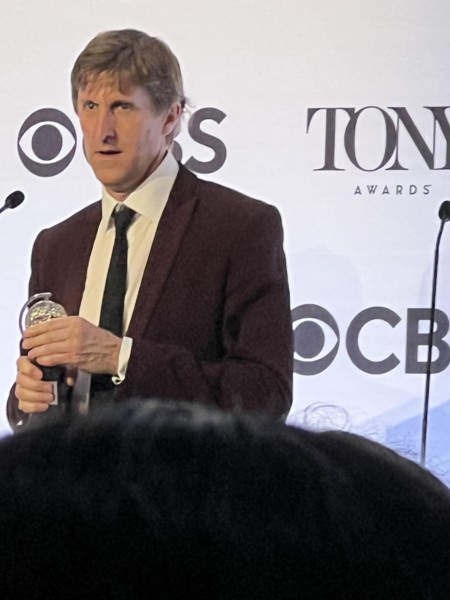