Tony Honors Cocktail Reception and You Are There 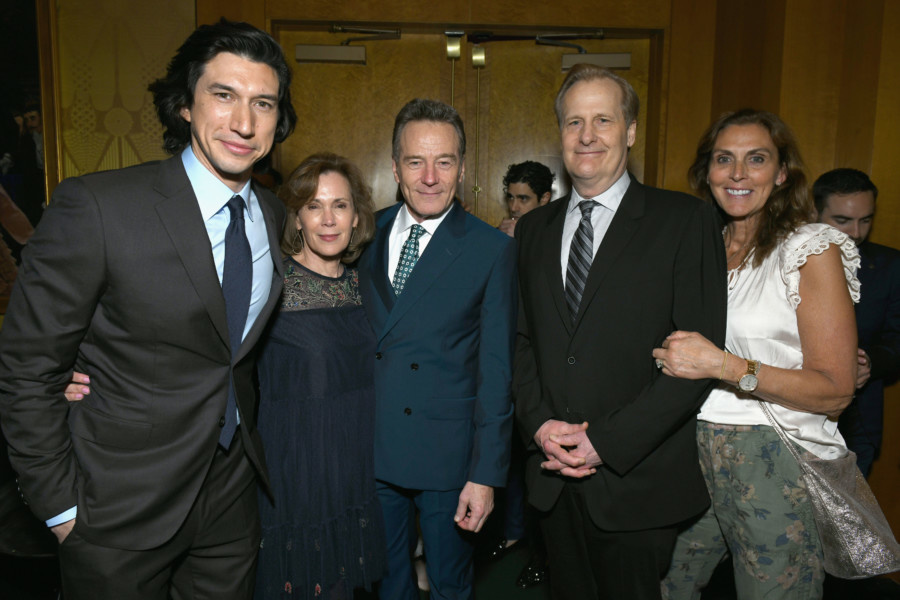 Tony Honors Cocktail Reception and You Are There

Last night, the Tony Awards held its annual Tony Honors Cocktail Reception at the Sofitel New York. This year’s Tony nominees gathered to celebrate recipients of the 2019 Special Tony Awards and Tony Honors for Excellence in the Theatre. The evening opened with a moving performance by Broadway Inspirational Voices.

Special Tony Awards were presented to Sonny Tilders and Creature Technology Company,  the creators of the character/puppet “Kong” for King Kong; musical director and arranger Jason Michael Webb and the late actress and advocate Marin Mazzie.