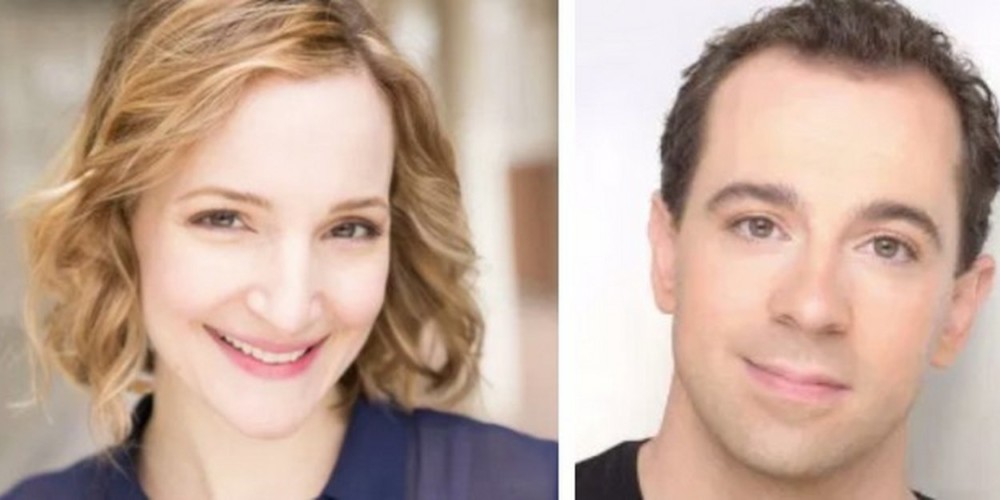 Resounding, a live immersive audio entertainment company, will present its next production, Treasure Island: Live, on November 27 and 28 at 8 pm EST.  The show will star Broadway’s Maggie Lakis (Something Rotten) as Jim Hawkins and Tony nominee Rob McClure (Mrs. Doubtfire, Beetlejuice) as Long John Silver and narrator.  Tickets are $20 and can be purchased by visiting www.resounding.live/treasure-island

Yo-ho-ho and a bottle of rum! Resounding will celebrate Black Friday by raising the black flag of the Jolly Roger as they set sail for Treasure Island.

This fast-paced new immersive audio experience is inspired by Orson Welles’ 1938 radio play and adapted for Resounding by Creative Director Steve Wargo.  The show will be produced and performed live using new, proprietary technology to create a 360-degree soundscape complete with the crash of waves, the roar of cannon fire, swashbuckling and derring-do as only Resounding can deliver.

Come aboard the sailing ship Hispaniola with young Jim Hawkins (Lakis) as he and the crew seek the lost treasure of Captain Flint with only a scrawled map to guide them. But beware, for there’s mutiny aboard as well, with the cunning and roguish Long John Silver (McClure) ready to kill all who stand between him and the buried booty on the isle. Prepare to immersive yourself in the middle of the action at sea searching for buried treasure. The full immersive experience is accessible using just a standard pair of in-ear earbuds but for an even richer adventure you can visit the resounding website for tips on making the most of the performance at home.

Resounding will debut their platform with Dracula: Live starring Norm Lewis on October 30th and 31st, and Treasure Island: Live will be followed by the World Premiere of The Fantastical Tale of the Nutcracker and the Mouse King: Live (December) cast TBA. Closed captioning is available.