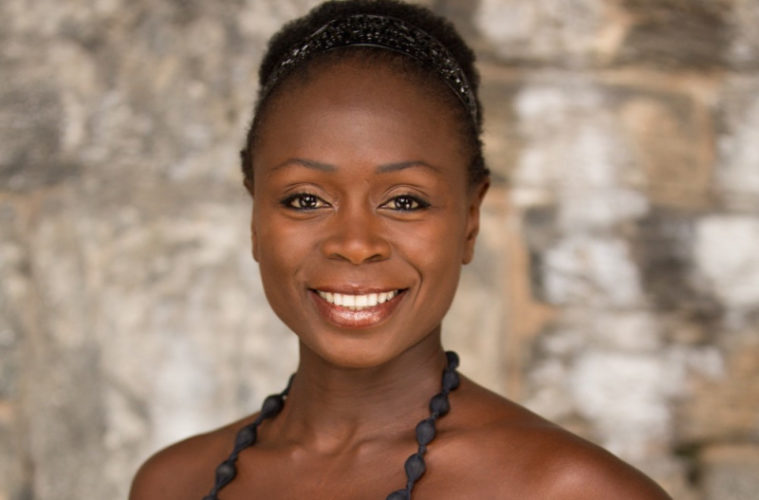 In School Girls; Or, the African Mean Girls Play, Paulina, the reigning Queen Bee at Ghana’s most exclusive boarding school, has her sights set on the Miss Universe pageant. But the mid-year arrival of Ericka, a new student with undeniable talent and beauty, captures the attention of the pageant recruiter–and Paulina’s hive-minded friends. This buoyant and biting comedy explores the universal similarities (and glaring differences) facing teenage girls across the globe. How far would you go to be queen bee?

Suzanna BowlingMay 27, 2021
Read More
Scroll for more
Tap
The Red Letter Plays: F**king A Opening Night and You Are There
Patti LuPone: Don’t Monkey With Broadway