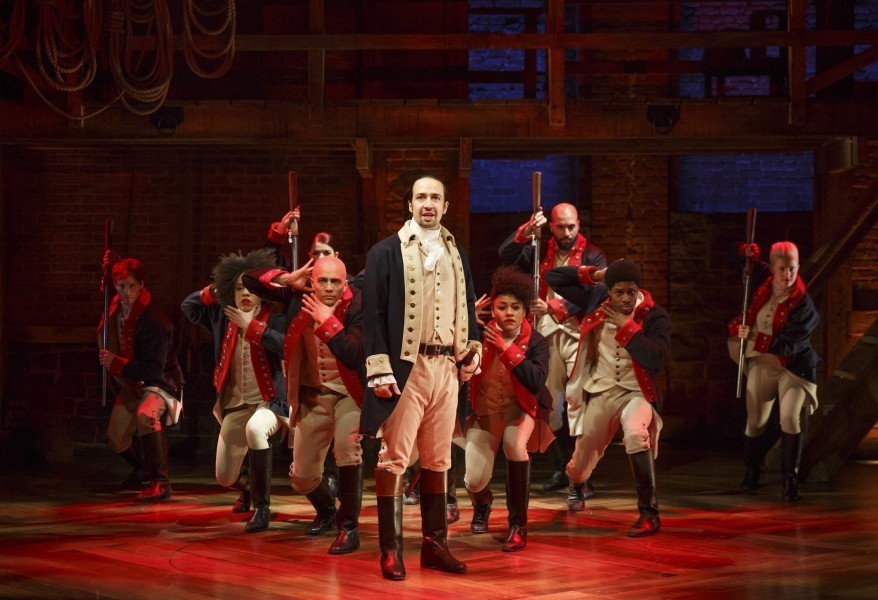 Hamilton, dominated in the first number and has taken home 5 of the Tony statue’s. What is dominating is the sadness of what happened in Orlando. The hearts of Broadway may be celebrating, but their prayers and thoughts are with those who were mercilessly gunned down.

Papermill Playhouse who a special award for Regional Theatre stated in the press room that the Alan Menkin musical A Bronx Tale will be opening up at the Longacre Theatre in December.

The adorable cast of School of Rock proved why audiences should attend their high energy show with “Your In The Band.”

Best Performance by an Actress in a Featured Role in a Play: Jayne Houdyshell, The Humans.

Best Scenic Design of a Play: David Zinn, The Humans.

Best Scenic Design of a Musical: David Rockwell, She Loves Me