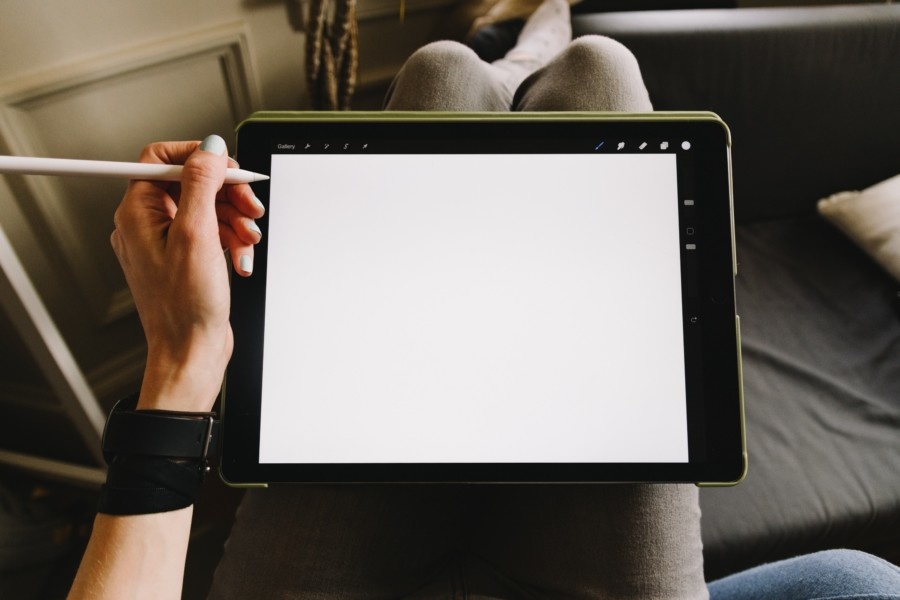 Mobile Technology has worked its Midas touch in all fields of interest. It would be accurate to say that the art industry has also been blessed with the ease of technology, with Apple being one of the leading manufacturer and distributor of smartphones and tablets. Here are 10 best drawing apps

Inspire Pro is a paid drawing app sold by snowCanoe and is engineered specifically for iPads. It basically transforms your tablet into a grand easel. The app has a wonderful User Experience score and looks amazing on the new liquid retina displays. It works in both orientations and adjusts easily to the iPad Pro screens. Certainly a must for those who want to get their creative juices flowing!

The fact that it is designed only for the iOS devices makes it evident how dedicated it is to the aforementioned OS. This app bagged the Apple Design Award and is included in the Apple Store’s essentials. So much for the credibility of this app! It is easy to use and enjoys a great review score on the Apple Store. One of the few apps that lets you import videos too.

It’s free. It has a rating of 4.7 on the store, and it is developed by Adobe. Need we say more? One of the giants in the market capable of disrupting the industry on its own, Photoshop Sketch merges the power of Photoshop with the capabilities of the smartphone/tablet. It works wonderfully with the iPad Pro. You can also purchase extra space on the CC Storage for a few bucks.

Also free like the Photoshop Sketch, it more suited for vector drawings. The new version 4.7 has brought to the table many new and exciting features like tool switchers, brush history, and easy print options. The designs are easily exportable to its desktop counterparts, and the app is optimised for Apple Pencil and the iPad Pro. Happy drawing!

It’s in the name. Assembly makes it easy to integrate your vector designs, illustrations, and sketchings, and makes them accessible. This free app renders the process of designing logos, icons, and illustrations streamlined and efficient. User reviews point that the app has a great UX coefficient. The Pro Version of this app turns your tablet into a powerful drawing gadget, with billing options ranging from weekly to monthly and then annually.

Paper designed by WeTransfer boasts of one of the simplest UI/UX in the whole bunch. With a blank white screen in front of you, the possibilities are infinite. ‘Work on the idea, not the tool’, is the warcry of this simple, smooth, and smart app. It certainly lives up to what it claims as well.

uMake aims to solve the complexities of 3D designing; it borrows the capabilities of CAD softwares and brings it to the tablet environment. It was awarded the iPad Pro App of the Year in 2015 and Editor’s Choice on the App Store. It is a great app for starters who are new to 3D modelling and designing. The app is free for a certain period and then they charge users a small amount for upgrading.

Interested in designing comics strips and illustrations? This is the app for you. It works wonderfully well on the new iPad Pro. This app is one of the favourites for comic designers and has a huge variety of features, including import/export functionalities and an integrated publishing system.

iPastels by Norbyte offers to minimise the gap between real life and the digital environment as much as possible. The app provides realistic colour blending options and great pastel simulations. The app is built on a completely dedicated engine that was developed from scratch by the talented team of developers. The app works in real time to create a superior interactive experience for artists.

Here is a fun app to end the list. Think you are too old for colouring books? Think again. Pigment is a colouring app, designed by Disney for adults. ‘Relieve stress by colouring’ is the tagline of this innovative app, which offers more than 4000 designs to choose, colour, and share.

Android System Recover – What to Do?﻿
Mark Your Calendars June is Bustling with Free Activities to Enjoy