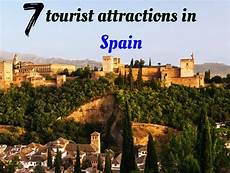 Spain is a great country with countless high-quality tourist attractions that everyone needs to make it a point to visit at least once in their lives. That said, figuring out where to go can be a daunting task when there is so much in front of you. Local tours are always a great option, but sometimes, you might want to take things at your own pace. Here are some good starting points to consider.

A mosque famous for its exquisite architecture and amazing layout, the Mezquita of Cordoba is a primary tourist attraction that keeps drawing in new people every year. You don’t need to be a fan of architecture to appreciate what it has to offer.

Love large-scale architectural masterpieces? The Sagrada Familia is another building with a religious origin, housing a large Catholic church. It’s also one of the most popular attractions of the country among people of all kinds of walks of life.

3: The Prado and Paseo del Artes

Spain has many museums, but the Prado is one of the most important landmarks of the country as a whole. It’s a place you absolutely need to visit at least once, and it’s only rivaled by a few other museums across the world. Take your time when going through this one – you’re going to find plenty of things that you might want to see, and you don’t want to get impatient right here.

Amazing architecture on the outside, plenty of interesting art on the inside. Many have tried to capture the beauty of the Guggenheim unsuccessfully, as it’s something that you have to see in person to understand. The unique architectural style of the building is simply stunning once you see it in front of you. While we don’t want to discourage you from trying to take nice pictures of the place, don’t be surprised if it doesn’t work out – it’s notorious for being difficult to capture properly, as we said above.

You may have noticed a prominent trend of cathedrals in the country. It makes sense too, given Spain’s history, and it’s a great situation for those who like to explore amazing architecture and sites with a rich history.

A whole city that you can get lost in for hours, built right into the side of a mountain. It’s famous for the many hanging structures that surround its borders, adding to its already amazing aesthetics. A place worth visiting no matter your main purpose for your trip to Spain.

Like beaches? Then you should love La Concha, which has the reputation for one of the best beaches in the entire Europe. A pristine landscape preserved by natural formations from all sides, and a great site for relaxing for a bit.

8: Running of the Bulls

A tradition with a somewhat controversial history, but one that you should experience if you’re visiting Spain nonetheless. Make sure you’re prepared for what’s coming though, as this can be quite the surprising experience for those attempting it for the first time!

This is the officially appointed residence for the King of Spain. Currently, it’s only used for official ceremonies. It has a long-running history and is definitely worth checking out if you want to get a sense of Spain’s past.

Last but not least, we have another fantastic beach location. Costa del Sol are actually a group of beaches cherished by both locals and tourists alike. The location is prominently featured in all kinds of materials about Spain, and it’s hard not to hear about it in general. If you need a good starting point in your relaxing holiday, look no further. 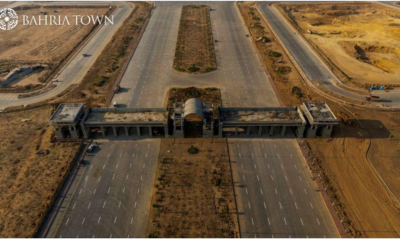 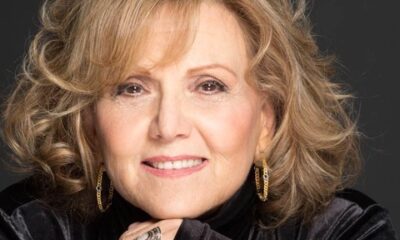 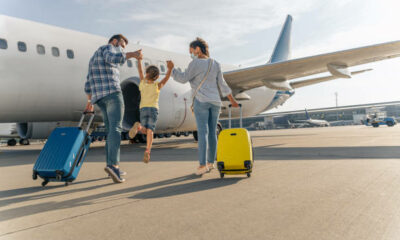 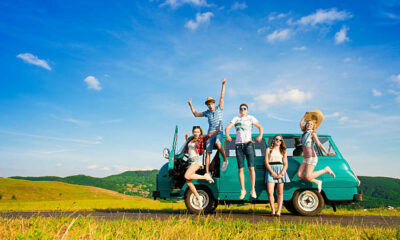 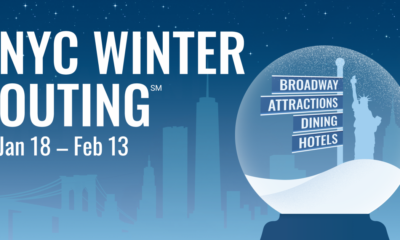 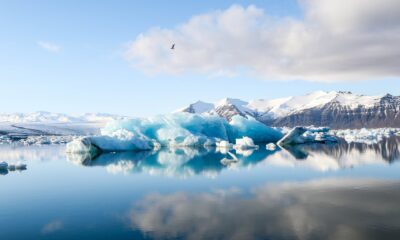 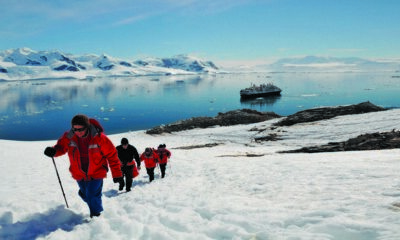 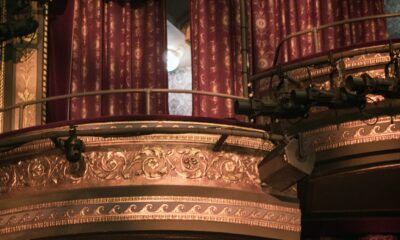