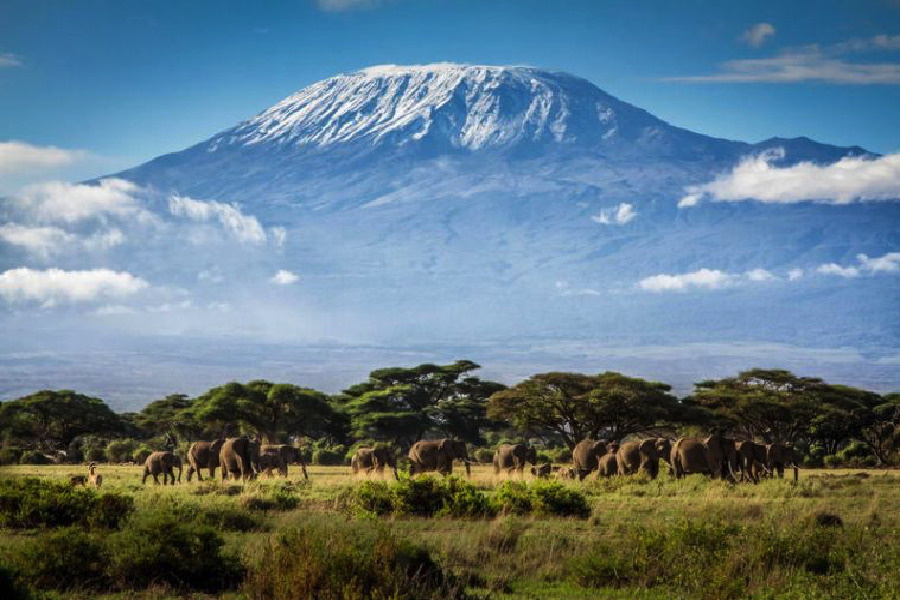 Africa is an alluring tourist destination. Many people know the continent for its breathtaking views, wildlife, and vibrant cultures. It has many mountains that offer outstanding physical features and attraction sites. Local and international tourists visit the sites to enjoy their beauty. When people visit African nations, they always look for a break from their daily hassles of life. To some, the best places to visit are the islands and beaches of the continent. From Zanzibar to Watamu to Pemba, the beaches offer a great escape. Africa is also known for its mountains that attract tourists from across the world. If you fancy hiking, then you have to try out the tallest mountains in Africa.

When you hike the highest mountain in Africa, expect to cover lots of distance with different climatic changes. So, which are the tallest mountains in Africa and where are they located?

Which is the tallest mountain in Africa? The answer is Mount Kilimanjaro, which is a dormant volcano located in the northern part of Tanzania. It is near the border between Tanzania and Kenya and is one of the most visited places on the continent. Kilimanjaro doubles up as the tallest freestanding mountain in the world. The mountain has a summit of around 4,900 metres from its base and stands tall at 5,985 metres above sea level. Its width is about 40 kilometres across. Mount Kilimanjaro is a huge stratovolcano. It has three volcanic peaks classified as dormant but not extinct. So, how high is the highest peak in Africa? The highest peak is a volcanic cone on the Kilimanjaro, named Kibo, with a height of 5,895 metres and a prominence of 5,885 metres. The last recorded volcanic activity was over 200 years ago. The volcanic activity resulted in an ash pit as seen when you visit the place. The best times to climb it are the driest months of the year – January to March or June to October.

Created over 2.5 million years ago, Mount Kenya, also known as the “Place of Light,” is an extinct volcano. Located in the north of the equator, in central Kenya, you will find it standing in the expansive Mount Kenya National Park. The mountain has three summits, Batian, Nelion, and Lenana. Batian measures 5,199 metres, qualifying it as the second highest peak in Africa, and the tallest in Kenya. Nelion and Lenana measure 5,188 metres and 4,985 metres respectively. The weather around Mount Kenya offers a unique highlands safari experience in Africa. You can visit the place any time of the year. On average, daytime temperatures range from 27 C in January to February to 20 C in July to August. Temperatures drop from 7 C to 11 C after sunset depending on the month.

Mount Stanley is one of the unique mountains in Africa. You will find glacial lakes and glaciers at the mountain.

Mount Meru is Tanzania’s second highest mountain. Located 70 km west of Mount Kilimanjaro, it is a dormant stratovolcano with a prominence of 3,170 metres. Many people know less of Mount Meru because of the popularity of Mt. Kilimanjaro. Instead, people use it in preparation for climbing Kilimanjaro. The slopes of Mt. Meru are fertile and rise above the bordering savannah. They support the surrounding forest that is home to wildlife. If you are a bird lover, you will find over 400 species of birds singing on those trees. Furthermore, the forest has leopards and monkeys that call the evergreen Arusha National Park home. 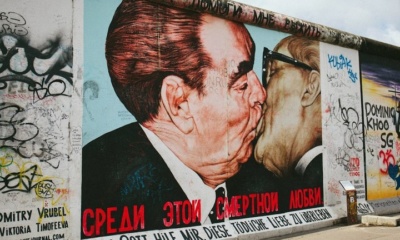 What to Do in Berlin – Tips from Locals 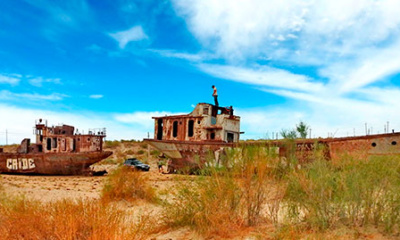 Three cities worth visiting in Poland 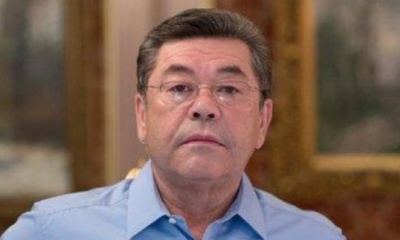 Patokh Chodiev and his foundation: program to combat the pandemic in Uzbekistan 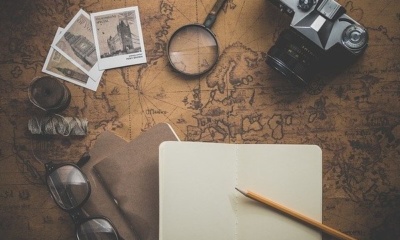 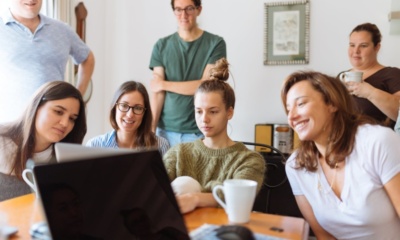 Opportunities for Students in and Around Ely