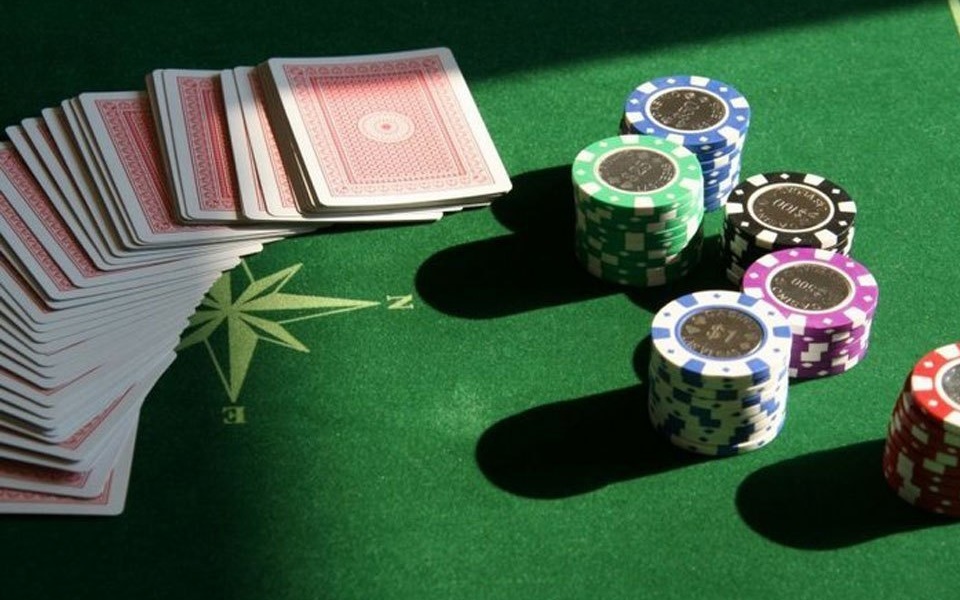 Though not considered a good habit by many, we do play if given a chance to do so. Afterall, there is the that thrill in winning. And like common man, celebrities are also not immune to it. the only noticeable difference is that a common man will have much less funds to spend on casino games than what a celebrity has a potential to spend. They might spend with little or no feeling of guilt of spending that small amount of their large fortune.

Going on a spree on casino games is not an uncommon thing for a celebrity. There have been numerous examples of celebrities, both men and women who have splurged a part of their fortune on casino games. Some play also, do play it as sport rather than to have a high or as an addiction.

Amongst the numerous options available for casino games, listed below are the top 5 free casino games played by celebrities.

1.     CRAPS – A table of Craps is quite appealing to many celebrities. Ray Romano, a famous American comedian is known for his love of Craps. Played with dices, Michael Jordan, an famous and talented ex professional basketball player has a love for this game which is not hidden from anyone.

2.     BLACKJACK – Blackjack has is a casino game with a lot of planning and strategizing and many celebrities are hooked to it. Ben Affleck, a famous Hollywood star is well-known for his addition for this casino game. Tiger Woods, the famous professional golfer is also known to play Blackjack a lot.

3.     ROULETTE – This casino game is amongst the top games for many celebrities. It includes spinning wheels. It is one casino game that has never lost its touch. Tiger Woods is a known fan of Roulette. Harry Styles, from the band One Direction is another well known face who loves this game.

4.     SLOTS – Another favourite, Slots is famous amongst the celebrities as well as well as a common person. Pamela Anderson, former Playboy model and star of the series Baywatch is an avid Slots player.

5.     POKER – Poker is a favourite among many celebrities. Jennifer Tilly, a famous Hollywood actor is known for her love for this casino game. She even has the privilege to win the World Series of Poker Ladies Championships in the year 2005. Michael Phelps, Olympic medal winner in swimming is another celebrity who loves to play Poker. There are even poker showdown celebrity TV shows.

Addiction of anything can be harmful for  an individual as well as for his family and loved ones. It’s always better to take up an interest in anything, in this case – Casino Games as a sport or a hobby. Some celebrities are known to have spent $ 10,000 on slot machines in a matter of few months. Celebrities have huge amounts of money and losing some of it would not matter to them, but they need to remember to control the limits of their spending on casino games.

G. H. HARDINGFebruary 10, 2021
Read More
Scroll for more
Tap
Inspirational Guide to Making a Poem
Horse Riding Is One Activity That Anyone Can Undertake And Enjoy