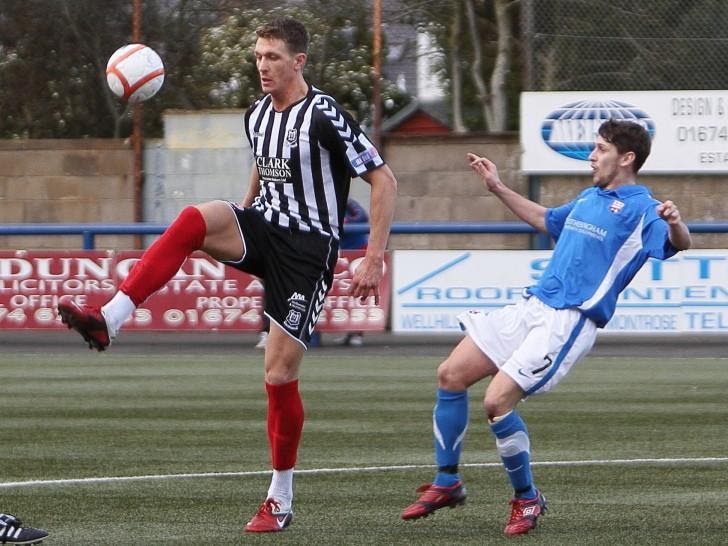 Here is the list of top 9 tallest football players in the world in 2019. How many of them do you know? Who do you like most? Let’s check the list right now.

In football, you don’t have to be necessarily a high player to perform the best. With average height, you have a lower center of gravity and then are easy to dribble, run, and handle the ball. However, you must be fortunate if you are a footballer and have the height of a basketball player.

There are many advantages when you’ve got a great height. First, you are a great header. You will take the ball on the air and score by your head more easily than any other players. If you are a defender, then your penalty box is safer from the high ball situation. Do you believe it? Watching the live football on ngoac and verify those.

Now, let’s see the list of top 9 tallest football players in the world and which positions they choose.

The Belgian goalkeeper turns to 31 years old this year (2019) and is considered to be the tallest goalkeeper in the world. He nearly dominates the area inside the penalty box when the team face a free-kick or corner kick. He also has long legs and arms, which allows him to reach over the corners without much effort.

Hout played the first professional season in Willem II before moving to a big club in Netherland – PSV. Then, he transferred to K.V. Kortrijk, Standard Liege, in Belgium. Now, he plays for Westerlo.

Having the same height with Hout but Millar plays as a striker, instead. He was born in England and played for Deveronvale in Scotland in the last season. He was known to play for Elgin City FC from 2010 to 2014, and the most exciting thing was that the club had to heighten the entrance to fit his height.

The second most exciting thing is that Millar works as a fireman in addition to a footballer. His office is based in Moray in the Highland areas of Scotland. He was recognized as the second tallest football player in the world and went to the hall of fame of Kirkcaldy & Dysart F.C in Scotland.

The Croatian footballer is the oldest player in the Croatian First Football League on 17th February 2018, and also holds the third tallest football player in the world. He’s now playing for NK Istra 1961, after serving Elazığspor – a Turkish football club.

In professional career, this goalkeeper played for many clubs: Sydney United FC of Australian league, NK Zminj in Croatia, and Turkish Club Eskişehirspor. Now, he’s become the stronghold of NK Istra 1961 with the advantage of his height.

Yang was famous for his height in Premier League when he played for Bolton Wanderers in 2006. He was also named as the “Chinese Peter Crouch” as Peter was also the tallest striker in England at that time. Yang played as a forward but didn’t achieve as many good results as Peter.

He had to come back to his country and played for many Chinese football clubs such as Shenzhen Fengpeng, Meizhou Kejia, and Yinchuan Helanshan. It seems like this Chinese striker plays better in the native club. He is the fourth tallest football player in the world.

Aarøy is one of the tallest players in the world but very strong and fast. He also showed up the right time and scored decisive goals. He played an essential role for Aalesunds FK – a club in Norwegian Premier League and performed well in JEF United Chiba of Japanese league.

Aarøy was called up for the national team in January 2009, but he refused to join as he was waiting for the second kid’s birth. This man is the 5th tallest football player in the world.

Traore is a dangerous striker as he has excellent height, durable body, and fast pace. He can protect the ball and handle smoothly enough in the first touch, not like other tall strikers.

The Ivorian footballer now plays for Amiens SC in Ligue 1 after impressing in 2014 at Monaco. He also had a quiet time playing in Premier League for Everton and was famous for nicknames such as “Gentle Giant” or “The Big Tree”. Traore was the tallest football player in EPL at that time and became the tough player to face against.

Pantilimon was most well-known when he was playing for Manchester City from 2011 to 2014. He was the tallest player in EPL during that time and performed well in the Citizens’ shirt. However, he left the club and moved to Sunderland for two seasons before joining Nottingham Forest and plays here currently.

The Romanian goalkeeper has been in the starting line of the national team since 2008, and he is the 7th tallest footballer in the world.

This goalkeeper comes from Norway, and it seems like many tall players are Norwegian. Opheim gained compliments when he played for Stryn Football and two other big clubs in Norway: Lyn Football and Moss FK. He is recorded as one of the tallest football players in the world.

Another Norwegian joining the list of the tallest players in the world Even plays as a defender. He has spent the whole career in Norway and currently serves for Hasle-Løren Idrettslag since 2013. This Norwegian player has never played outside his country, and his biggest club he ever played for was Bodo/Glimt in season 2006-2007.

Above is the list of top 9 tallest football players in the world. You can easily see that Norway is the country having tall footballers the most. Though they haven’t played such a beautiful kind of football, their height is impressive enough. So who do you like most?

Suzanna BowlingJuly 1, 2020
Read More
Scroll for more
Tap
Support your favorite football team by sporting the right football jersey
Where To Go Off Roading in Idaho