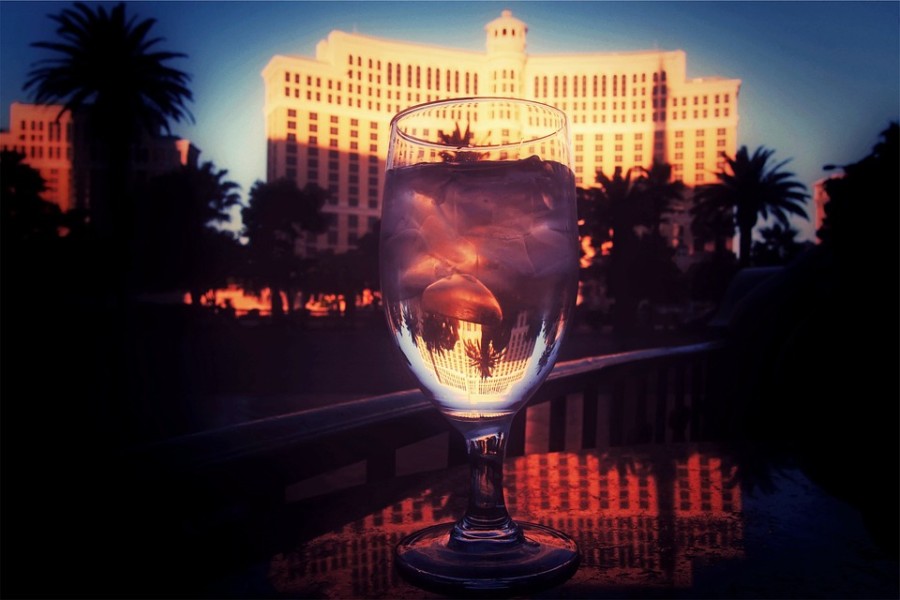 When we watch the television screen, we usually see all kinds of hobbies represented. Gambling in particular can be quite heavily represented, as this is a great way to bring in a bit of suspense to a scene. The following scenes are the absolute pinnacle of gambling scenes within TV dramas.

This critically acclaimed western television drama is easily one of the most popular of the early noughties. Unsurprisingly, life in the saloon sometimes comes with a few hands of poker now and again. These cowboys and outlaws don’t always play fair and never play for low stakes, making for scenes filled with suspense.

The acting in this Deadwood makes every scene better, but particularly in the ones in which the characters gamble, their prowess shines through. It can be all too easy for directors to get their actors to over play their tell or make their demeanour too obvious in gambling scenes, but the ones in this series are some of the best around.

Unfortunately this was a series that was axed before its time, meaning we never got to see the full drama of a lot of the arcs pan out. 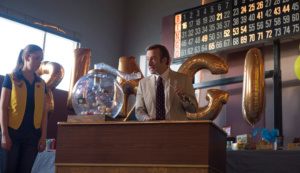 This spin off from Breaking Bad is a bit of a darling in the television industry, as the cinematography, writing and acting are all absolutely on point. The characters portrayed in the show are some of the most in depth and realistic on any primetime TV show to date and the ratings really show it.

In terms of gambling based scenes in this TV show, there’s a Better Call Saul bingo scene in which Jimmy takes to the bingo halls in order to round up elderly patrons for his business. This plays into the association that we have with bingo and the elderly, though you need only visit a chatroom in an online bingo site to find out that this is not the case.

Running for just 5 years, this was another show that was cancelled well before its time. With big names like James Caan in the mix and the dynamic backdrop of Sin City, it’s no wonder that this show did so well in the ratings. All good things must come to an end, as the cast of this show found out in 2008.

The Las Vegas location led to a number of casino based scenes for this show, with some a bit more campy than others. It was the kind of silver screen drama that we fell in love with in the 70s and 80s, brought right up to date for the modern era.

These are some of our favourite gambling themed scenes in modern television shows, what are yours? Whether you prefer the slick action of Better Call Saul or the stunning acting talents of Deadwood, you can find this hobby in a range of shows. It adds more than a little drama, after all what more could you expect from a drama based series?