Top of The Morning With Some St Patrick’s Day Fun

Top of The Morning With Some St Patrick’s Day Fun 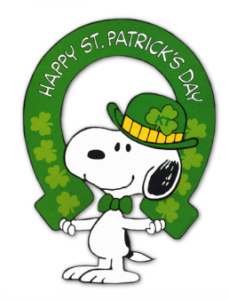 In New York St. Patrick’s Day offers the perfect excuse for drinking all day long. The weekend will be packed with all kinds of Irish-themed events. Here Are some of our favorites.

The St. Patrick’s Day Parade: From  11:00 – 4:30 head to Fifth Ave to observe this annual event, which always promises plenty of Irish step dancing, live music, and lots of free swag. The parade starts at 44th Street and ends uptown at 79th St. Beware if you are traveling by car and bus as they will all be re-routed. 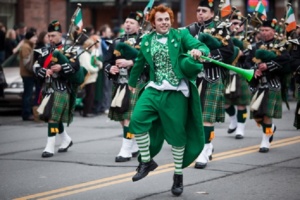 The St Paddy’s Day Pub Crawl: If you’re looking to drink for three nights straight, $15 will get you a wristband and a map for drink discounts at bars all across NYC (including the East Village, Murray Hill, Chelsea, Midtown, and more) from Thursday night to Saturday night. 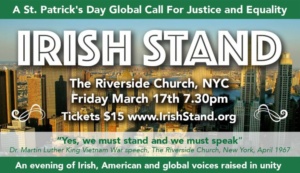 There will be an anti-Trump immigrant solidarity event organized by Aodhan O’Riordain, an Irish senator who made headlines last year when he called the newly elected Donald J. Trump a “fascist” during a speech in Parliament. The event, is called an “Irish Stand,” a rally and concert taking place on St. Patrick’s Day at Riverside Church. They plan on denouncing the new administration, its immigration policies and its many Irish-American members, including Vice President Mike Pence and Mr. Trump’s chief strategist, Stephen K. Bannon. 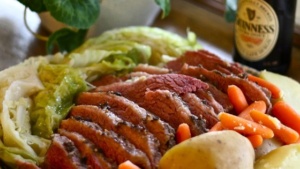 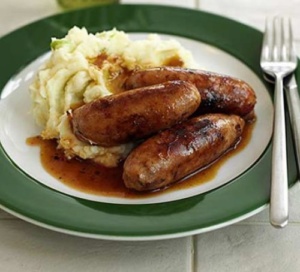 In 1868 Patrick Henry Carley opened his Landmark Tavern, an Irish Waterfront Saloon at 626 11th Ave at 46th Street. As one of the oldest continually operating establishments in the City today, The Landmark Tavern still retains its classic old New York charm. The best Shepard’s Pie in New York. 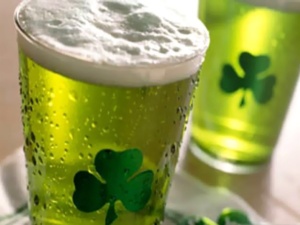 Looking for an authentic Irish pub to commemorate St. Patrick’s Day? Head over to Neary’s, who is also mark its 50th anniversary on the same date. This longstanding icon of the Upper East Side is a favorite of Michael Bloomberg and author Mary Higgins Clark. The menu is a collection of classics: corned beef and cabbage, broiled lamb chops, calf’s liver and even minute steak. 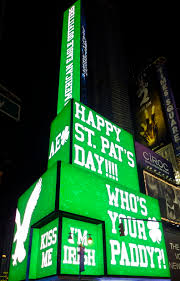 We leave you with the St. Patrick’s prayer. Born in Britain shortly before the 5th century, St. Patrick,  was taken captive to Ireland by raiders at the age of 16. He lived there for six years as a shepherd under harsh conditions and became intensely devoted to God in prayer, as he puts it, “because the spirit was then fervent within me.”

St. Patrick was so successful in preaching the gospel and organizing the Church in Ireland that he is largely credited with converting the Irish to Christianity. His emblems are the snakes that legends claim he drove out of Ireland and the Shamrock he used to great effect to explain the Holy Trinity. (This is a wonderful illustration of three distinct entities, the three leaves of the clover, making up one shamrock, much like the Father, Son and the Holy Spirit constitute One God!)