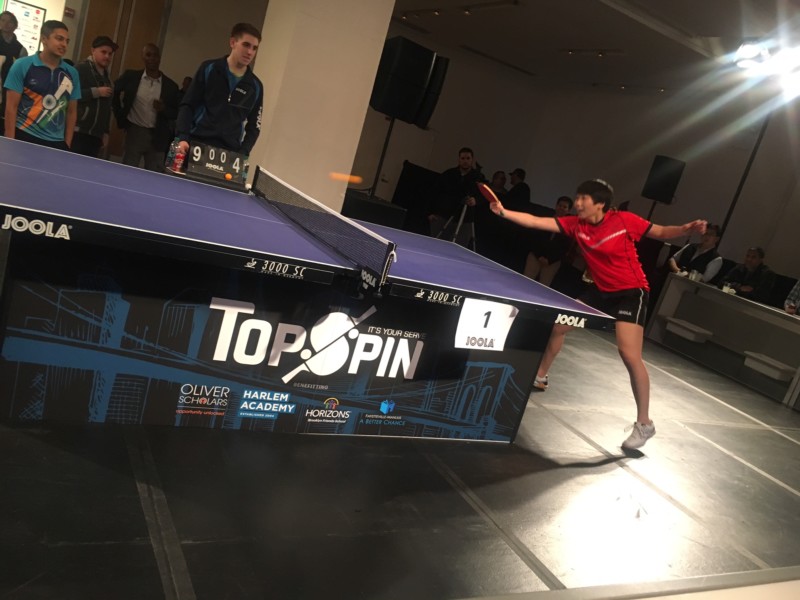 It was an amazing week with one of the hottest fundraisers taking place. At the ninth annual TopSpin Charity tournament over $400,000 was raised at the exciting event that brought together sports and entertainment stars and executives to benefit four organizations for underserved youth. 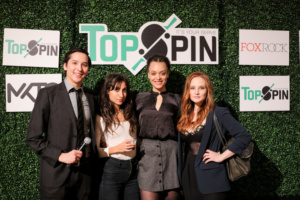 Hundreds of guests and enthusiastic supporters came out the Metropolitan Pavilion to support youth education in New York City at the charity table tennis tournament and party. 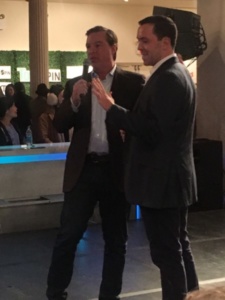 Since 2009, TopSpin has raised $3 million for 22 educational nonprofits while also developing dynamic programmatic initiatives, such as the TopSpin Hoops Academy and a weeklong camp program with Harlem Lacrosse. 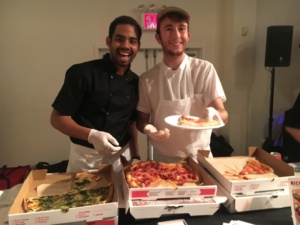 “We’re pleased TopSpin’s impact to underserved youth in New York City has continued to grow,” said Peter Farnsworth, Founder of TopSpin Charity. “Every child – regardless as to the zip code into which they’re born – deserves access to a well-rounded, quality education. TopSpin is a vehicle for the sports and entertainment industry to help do something about it.” 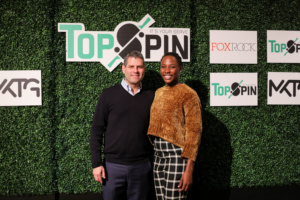 This year’s fundraiser saw guests enjoying fabulous games, food and drinks as they mingled amongst two, elevated stadium courts. There was a Celebrity Tournament – featuring professional athletes and celebrities from New York City – and the Professional Division – highlighted by professional players from USA Table Tennis. Winners of each Division received a JBL Charge 3. 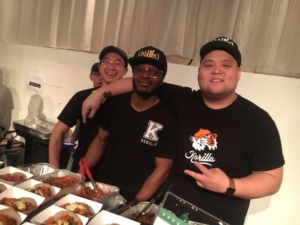 And to add to all the great fun there was also a Coca-Cola Lounge, a dynamic cocktail program led by Effen Vodka and other Beam Suntory spirits. DJ Kalkutta spun the night away to extraordinary heights. 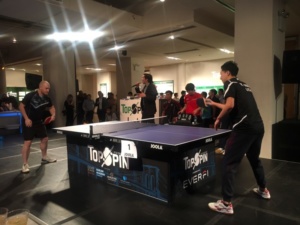 TopSpin donates all proceeds secured in 2017 to four charities and two of TopSpin’s newly developed programs aimed at increasing the educational opportunities for underserved youth:

A testament to the industry’s commitment to TopSpin’s movement, the TopSpin Charity Host Committee is made up of leading industry executives, including: Mark Tatum of the NBA, Emilio Collins of Excel Sports, Will Funk and Jon Diament of Turner, Charley Horsey and Bryan Duffy of MKTG, Deb Curtis of American Express, Lloyd Frischer of CAA, Leslie Gittess of Blue Sky Media, Nicole Jeter West of Legends, Carter Ladd of MLS, Frank Nakano of JPMorgan Chase, Mark Sage of Wheels Up, Ralph Santana of Harman, Ron Skotarczak of MSG, Charlie Turano of Heritage Works, Mike Zavodsky of Brooklyn Sports & Entertainment, Thayer Lavielle of Wasserman and Tandy O’Donoghue of the WWE. TopSpin Charity is proud to be affiliated with numerous corporate supporters from across the sports and entertainment industry, including MKTG who has been producing the TopSpin event for the last seven years.

For more information on this fabulous charity please visit www.topspincharity.com. 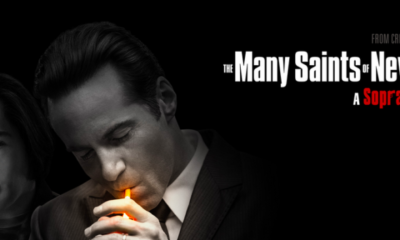 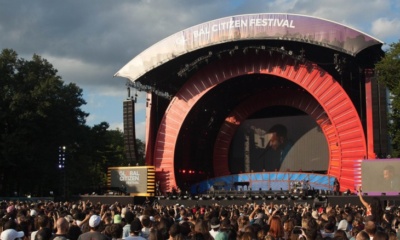 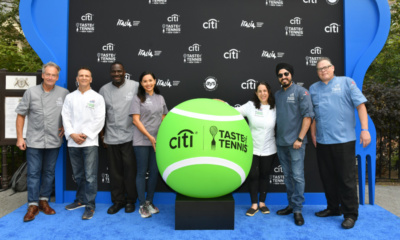