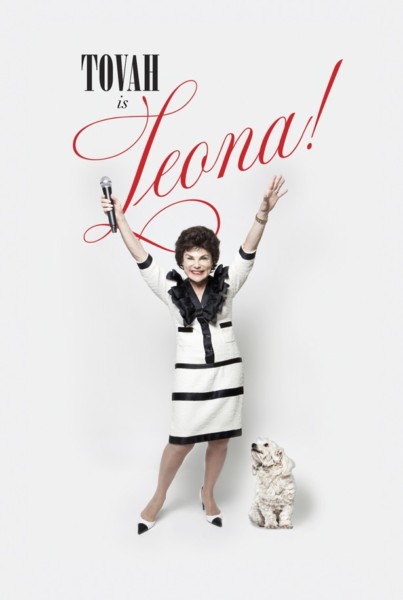 Tovah Feldshuh Is Back As The Queen of Mean

Tovah Feldshuh Is Back As The Queen of Mean

Tovah Feldshuh six-time Tony and Emmy nominated star of “The Walking Dead,” “Crazy Ex-Girlfriend,” and now CBS’ “Salvation” returns to Feinstein’s/54 Below in a thrilling show featuring highlights from the new Broadway-bound musical Queen of Mean, based on the New York Times best-seller biography by Ransdell Pierson. Watch the Queen of Mean become the Queen of Cabaret as Tovah takes the stage as Leona Helmsley and sings and stings about everything from her meteoric rise from office temp to Queen of the Palace, to her Real Estate rival Donald Trump. Tovah’s LEONA! is proud to be below Studio 54 whose owners ALSO served time for the crime of tax evasion for the simple crime of trying to make New York shine! 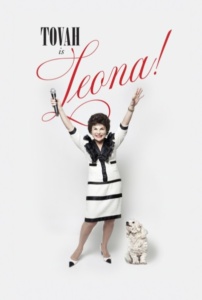 So ‘Harry’ on Down for an evening of fun, frolic, and foreclosure!

Jeff Harnar (Director) is the 2018 winner of the BroadwayWorld, MAC and BISTRO Awards for Outstanding Director. A career highlight was Directing Tovah Feldshuh’s critically-acclaimed “Aging is Optional.”

In their description of the venue, The New York Times writes, “Feinstein’s/54 Below has the intimacy of a large living room with unimpeded views and impeccable sound; there is not a bad seat in the house. Its sultry after-hours ambience is enhanced by brocade-patterned wall panels planted with orange-shaded lanterns. And the atmosphere is warmer and sexier than in Manhattan’s other major supper clubs.”

Located at 254 West 54th Street, Feinstein’s/54 Below features up to three shows nightly with cover charges ranging from $15-$105. 54Below.com/Feinsteins