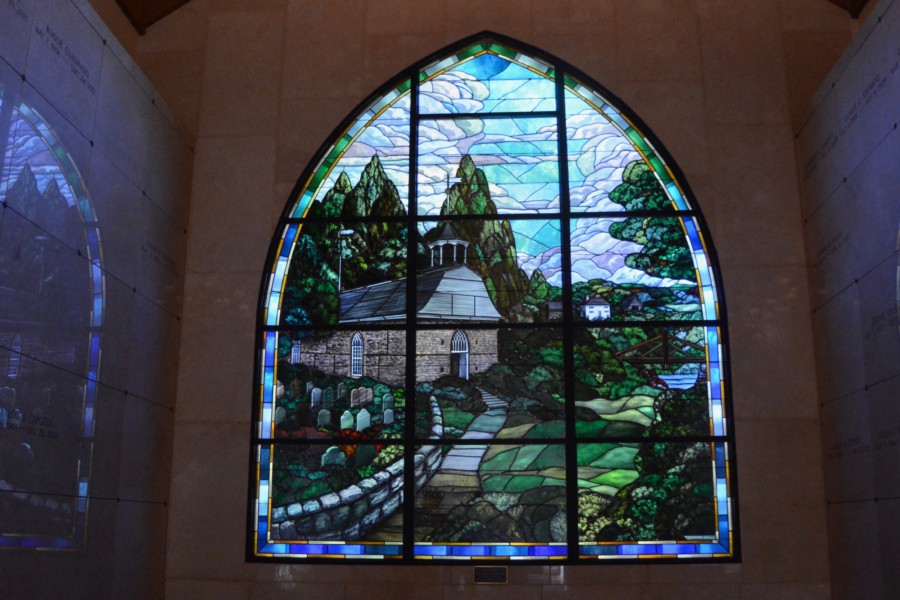 Founded in 1849 by Sleepy Hollow “Village Worthies” who included Washington Irving, the Sleepy Hollow Cemetery is probably best known for its fictional dead people. Irving, after all, set much of his beloved “Legend of Sleepy Hollow” in the cemetery, and many Headless Horsemen (not to mention, spiders, skeletons, and a whole lot of pumpkins) have been spooking kids and galloping across its replica bridge pretty much ever since.

But the cemetery is also the final resting place of lots of real—and really famous—people. Here’s a rundown:

• Rockefellers (of course)—lots of ’em. William (John D., Sr.’s brother) is in the main cemetery inside a marble mausoleum with in-set columns, right near one-time rival (and later, deputy) John Archbold. But many members of the family—including John D., Jr., and his son, New York Governor and Vice President Nelson—are buried in a private, three-acre parcel behind a high fence at the north end of the cemetery, adjoining the Rockefeller Park Preserve. John D., Sr., though, is buried in Lake View Cemetery in his hometown of Cleveland, Ohio, as is President James A. Garfield.

• Astors: Philanthropist Brooke Astor died in 2007 at the age of 105, nearly a half-century after her husband, Vincent, who is buried next to her. The inscription on Mrs. Astor’s tomb, which reads, “I was glad when they said unto me we will go into the house of the Lord,” comes from the King James version of Psalm 122.

• Walter Chrysler, founder of the eponymous car company, lies within another of the giant mausoleums in the north side of the cemetery.

• Gilded-Age Warriors: Steel titan and native Scot Andrew Carnegie is buried beneath a (comparatively) unassuming Celtic cross in a dense part of the cemetery, with labor leader Samuel Gompers, first and longest-serving president of the AFL and general thorn in the side of most Gilded-Age plutocrats, under a scroll a few yards away.

• Leo Baekeland: The Belgian plastics pioneer (he invented the now highly collectible Bakelite) and longtime Yonkers resident was buried with his wife, Céline.

• Florence Nightingale… Graham? Better known by her nom de commerce, Elizabeth Arden, the makeup tycoon is buried in the newest part of the cemetery. Sources say one woman came from Croatia in January and walked through eight inches of snow to see Arden’s grave.

• The Ramones—temporarily. Sort of. According the Sleepy Hollow tourism website, punk “brothers” Joey, Dee Dee, Johnny, and Marky shot a music video in an open grave at the cemetery in 1989.

• Leona Helmsley: The hotel boss and felonious Queen of Mean visited five cemeteries before picking a spot overlooking a small river for her mausoleum with her husband, Harry. Carrying her dog, Trouble, she paid $2.3 million for the tract, which is set on three-quarters of an acre.

• Washington Irving: Irving’s grave, the most-visited in the cemetery, is a rounded marble affair amid brown stones and is decorated with a flag from the American Legion. (Irving was a diplomat and militia commander.) The edifice is the third marker that’s been placed at Plot 165: fans of the author, historian, lawyer, politician, and Irvington name source chipped so many souvenirs off of the first two that they were destroyed.

Rockefeller State Park Preserve offers quiet countryside walks of all lengths through forested hills and valleys surrounding sunlit pastoral fields. Thirty miles north of New York City, the property is the former Pocantico Hills and Rockwood Hall country estates of John D. Rockefeller family and William Rockefeller. Since 1983, the Rockefeller Family has generously donated over 1771 acres to the State of New York to safeguard these lands for present and future generations. Managed by New York State Office of Parks, Recreation, and Historic Preservation, the Preserve is open to the public year-round, sunrise to sunset.

The trails of the Preserve are crushed stone carriage roads laid out by John D. Rockefeller Sr. and Jr. in the first half of the 20th century. Designed to complement the landscape, the 45 miles of scenic carriage roads are wide and easy to walk. Popular for walking, riding, jogging, and carriage driving, combinations of trails lead through varied landscapes and past natural and historical features, such as Swan Lake, the Pocantico River with its wood and stone bridges, gurgling streams, colonial stone walls and rock outcroppings. Trail maps of the carriage roads are available at the Preserve Office.

The Preserve is primarily hardwood forest dominated by huge oak, tulip poplar, maple, and beech trees. The forests, fields, streams, and wetlands support a high diversity of native species of resident and migratory birds, mammals, insects, amphibians, reptiles, fish and aquatic species, some of which are in decline and now uncommon in Westchester County. With 202 recorded species of birds and its Important Bird Area designation by the National Audubon Society, the Preserve is a must-visit area for birders. Over 100 species of native wild bees frequent spring and summer wildflowers. In the fall, Monarch butterflies stop to feed and lay eggs during their southward migration. An on-going environmental stewardship is underway to favor native biological diversity.

Rockwood Hall is a distinct bucolic section of the Preserve with commanding views of the Hudson River and Palisade Cliffs. Between 1886 and 1922, William Rockefeller’s estate was 1000 acres with a 202-room mansion, a working farm, and a landscape designed by Frederick Law Olmsted, father of American landscape design. While the house and buildings are now gone, massive rock walls around the former house site and extensive grassy fields with magnificent specimen trees harken back to the heyday of the estate during the gilded age.

While in the preserve, stop in the Preserve’s Gallery by the entrance where rotating exhibits feature contemporary art and natural history exhibits. In the entrance courtyard between the Gallery and Preserve office is the Tree Peony Garden. 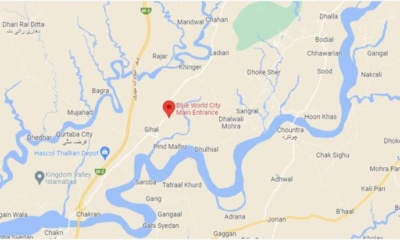 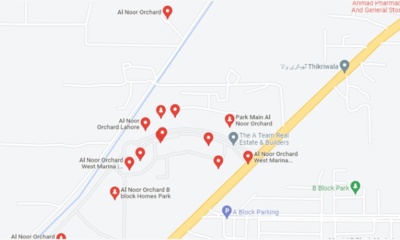 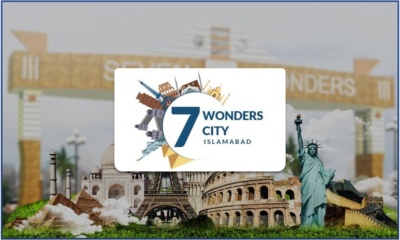