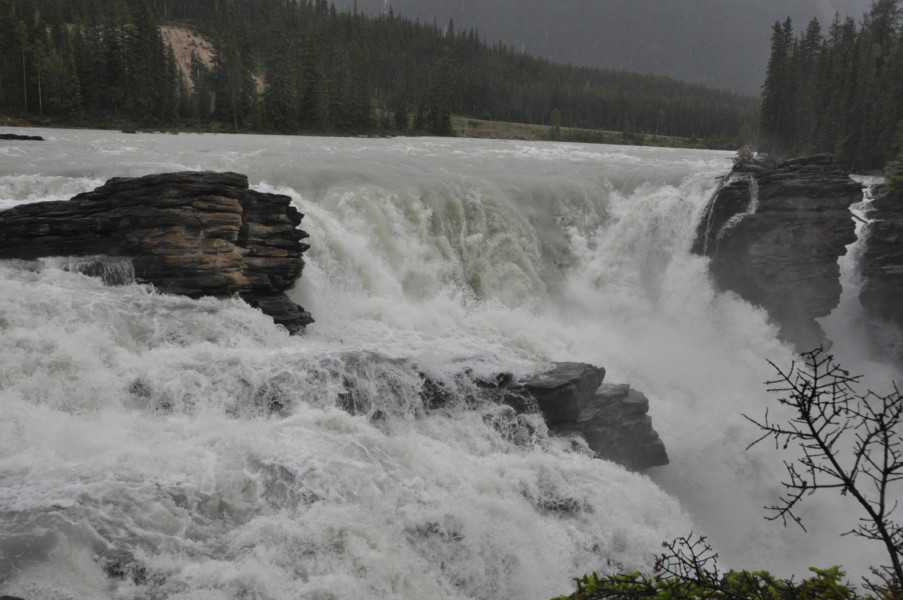 Bridal Falls is between Hope and Chilliwack about 90 minutes from Vancouver.  Like many Canadian parks, it is clean and beautiful.  Known for it’s hiking trails, this area is a picture perfect.

Calgary is in the western Canadian province of Alberta. Calgary’s economy includes activity in the energy, financial services, film and television, transportation and logistics, technology, manufacturing, aerospace, health and wellness, retail, and tourism sectors. In 2015 Calgary had the highest number of millionaires per capita of any major Canadian city. In 1988 it became the first Canadian city to host the Winter Olympic Games.

Canada Day is the national day of Canada. A federal statutory holiday, it celebrates the anniversary of Canadian confederation which occurred on July 1, 1867, with the passing of the Constitution Act, 1867 where the three separate colonies of Canada, Nova Scotia, and New Brunswick were united into a single Dominion within the British Empire called Canada. Canada Day celebrations take place throughout the country, as well as in various locations around the world attended by Canadians living abroad.