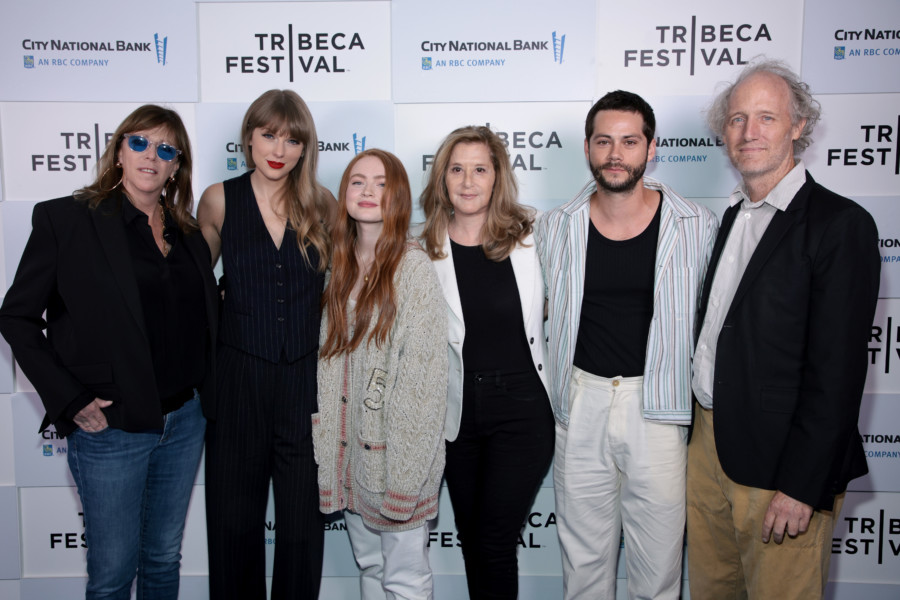 This festival is just getting better and better.

Tribeca Festival continues to shine and sparkle with amazing moments.  Taylor Swift, who discussed her approach as a filmmaker with “All Too Well: The Short Film,”which she directed, wrote, produced, and starred in.

Joining her on stage for the conversation at Beacon Theatre were Dylan O’Brien and Sadie Sink, who also starred in the film, as well as director Mike Mills, who moderated the conversation. Guests in the audience included Blake Lively and Ryan Reynolds, and the crowd was even given a surprise performance by Swift.

Later at the Beacon Theatre, Lil Baby celebrated the premiere of his documentary, “Untrapped: The Story of Lil Baby,” and treated guests to a post-screening conversation and performance. 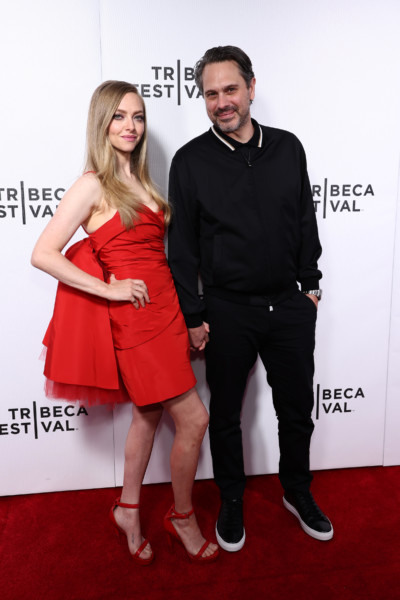 And finally, Amaanda Seyfried and husband Thomas Sadorski went to support the premiere of
“88.”