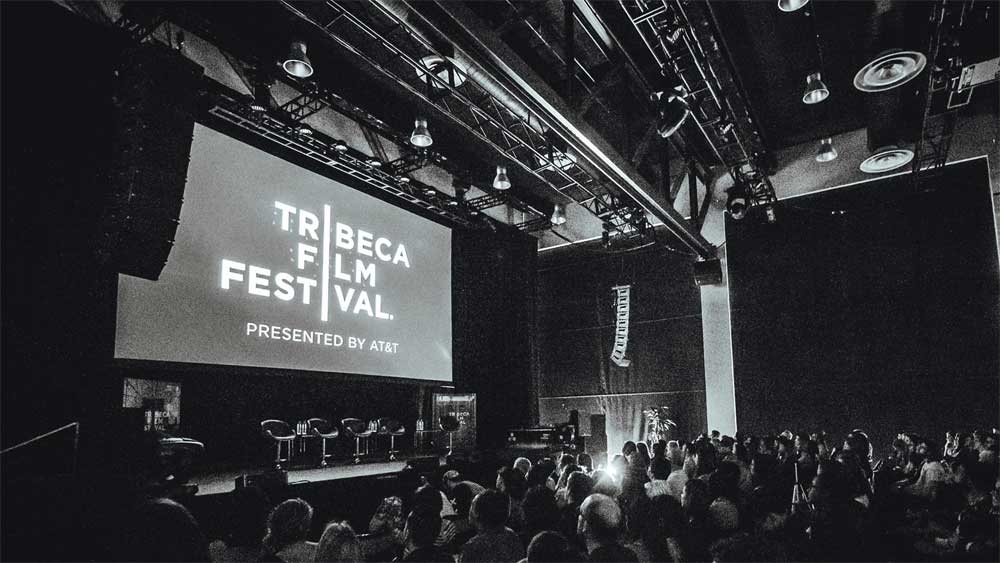 The 2020 Tribeca Film Festival, presented by AT&T, today unveiled its feature film lineup. Continuing its tradition of championing the discovery of emerging voices and celebrating new work from established talent, the 19th edition of the Festival foregrounds comedic, music-centered, political and socially-conscious films from diverse storytellers who use art to inspire positive change and community restoration. The 2020 Tribeca Film Festival will run April 15-26.

The features program will include 115 films from 124 filmmakers from across 33 different countries. The line-up includes 95 world premieres, 2 international premieres, 4 North American premieres, 4 U.S. premieres, and 9 New York premieres and one sneak preview. This year’s program includes 19 directors returning to Tribeca with their latest projects, and 44 of the feature films have one or more women directors. The feature program was curated from 3,385 submissions, and this year’s Festival received a record 10,397 total submissions across all categories.

“First comes the story, then empathy, then comes change.  When you change the narrator, you empower different voices to show audiences new worlds through their eyes,” said Paula Weinstein, Chief Content Officer of Tribeca Enterprises and program advisor.  “We are privileged to have so many new and rich worlds brought to life by visionary storytellers. We hope audiences leave the Festival deeply touched, moved, and entertained.”

“This year’s festival embraces the unique power of film to bring people together — whether that’s literally the communal experience of watching a film in a packed theater, or the more intangible way a great film can make you empathize with a stranger’s struggle,” said Cara Cusumano, Festival Director. “In an election year where we will go to the polls to make big decisions about our future together, these films are an opportunity for connection and understanding.”

“The 10 films in our International Competition reflect the power of political and artistic filmmaking from all over the world. From returning filmmakers to new voices, we will welcome and celebrate the diverse storytellers who will share their personal visions of their own cultures. Tribeca audiences will embark on 10 journeys full of poetry and emotion in these innovative international tales,” said Frédéric Boyer, Artistic Director.

As previously announced, the 2020 Festival will open April 15 with the world premiere of award-winning director Mary Wharton’s documentary, Jimmy Carter Rock & Roll President, at the Beacon Theatre as part of the City National Bank Screening Series with live performances from music legend Willie Nelson, Musical Director Paul Shaffer, Nile Rodgers and others. New this year, the Festival will be expanding across the Hudson river to the city of Hoboken, NJ, using cinematic storytelling and experiences to connect to this culturally vibrant community.