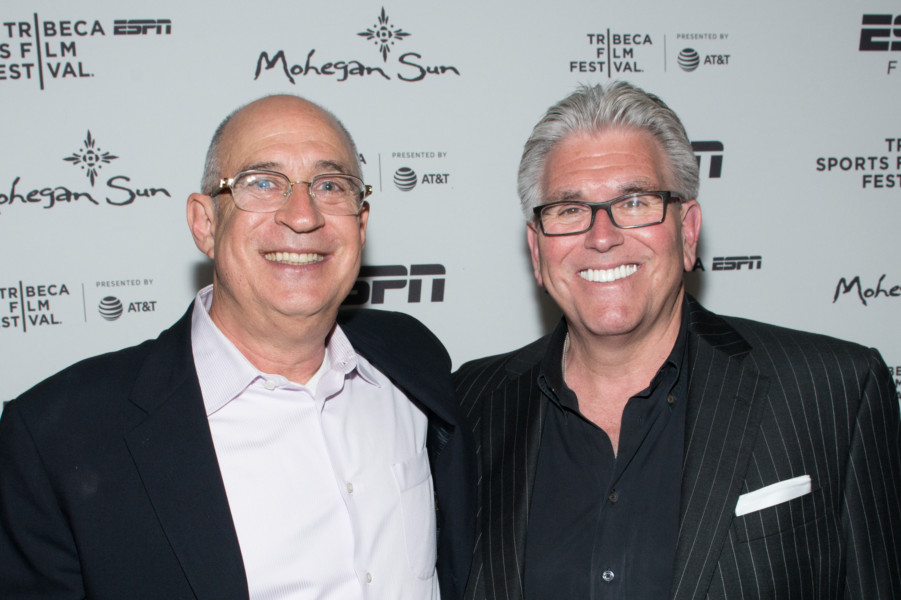 It was another incredible night at the Tribeca Film Festival. Screenings were captivating and full of joyful applause. After parties were hotter than ever.

On April 21 in Tribeca, hundreds of guests gathered at White Street for a momentous celebration honoring ESPN’s 30 for 30: Mike & The Mad Dog.

The film focuses on two of Manhattan’s biggest sports stars. Making their big screen debut in this look at the inner-workings of one of sports media’s most successful partnerships. 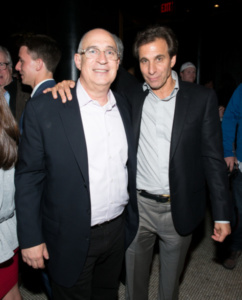 Mike and the Mad Dog chronicles the rise and fall of the titular radio show, celebrating the New York sports scene that fostered Francesa and Russo’s success and pointedly exploring the conflicts, shortcomings, and controversies that led to the pairing’s demise after 19 years together on the air.

Former colleagues, writers, broadcasters, and sports heavyweights like Alex Rodriguez and Brian Cashman weigh in as part of this incredible story. You don’t have to be a sports fan to appreciate the value of this documentary – it is real and raw like so many things in our lives.

It is an honest and funny portrayal of the sports media at its very best.