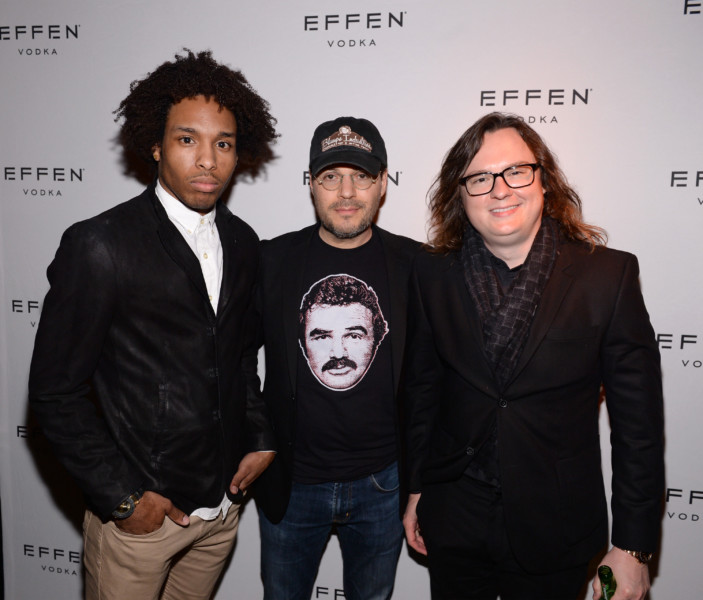 Thousands of individuals all across Manhattan are enjoying the city’s biggest film festival. At the glorious celebration for Dog Years the appreciation for the art was just as big. 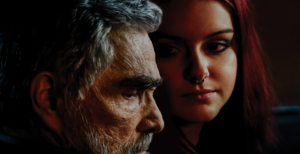 The movie focuses on Vic Edwards (Burt Reynolds), who was one of the biggest movie stars in the world at one point. With his Hollywood glory a distant memory, the now-octogenarian Vic begins reassessing his life with the passing of his beloved dog and the arrival of an invitation to receive a lifetime achievement award from the (fictional) International Nashville Film Festival.

Intrigued by the promise of long-lost adulation, Vic accepts the offer. The festival, however, turns out to be very different from the glitz and glamour affair he expected, personified by his foul-mouthed, text-obsessed, punkish escort/driver for the weekend, Lil (Modern Family’s Ariel Winter). Humiliated but motivated to make the most of his time in his home state of Tennessee, Vic and a reluctant Lil take off for Knoxville on a road trip neither will soon forget.