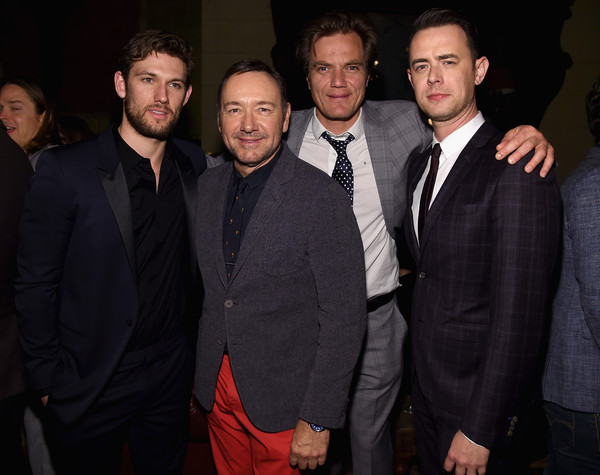 Tribeca Film Festival has been busy day and night. Some of the hottest parties have been taking place downtown during New York’s favorite movie moments.

For the high stakes drama Custody, EFFEN Vodka hosted an elaborate soiree at Jimmy At The James. Viola Davis, Catalina Sandrino Moreno, James Lapine, Ellen Burstyn and Dan Folger were all on hand until the wee hours of the morning discussing the film. 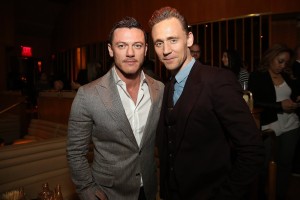