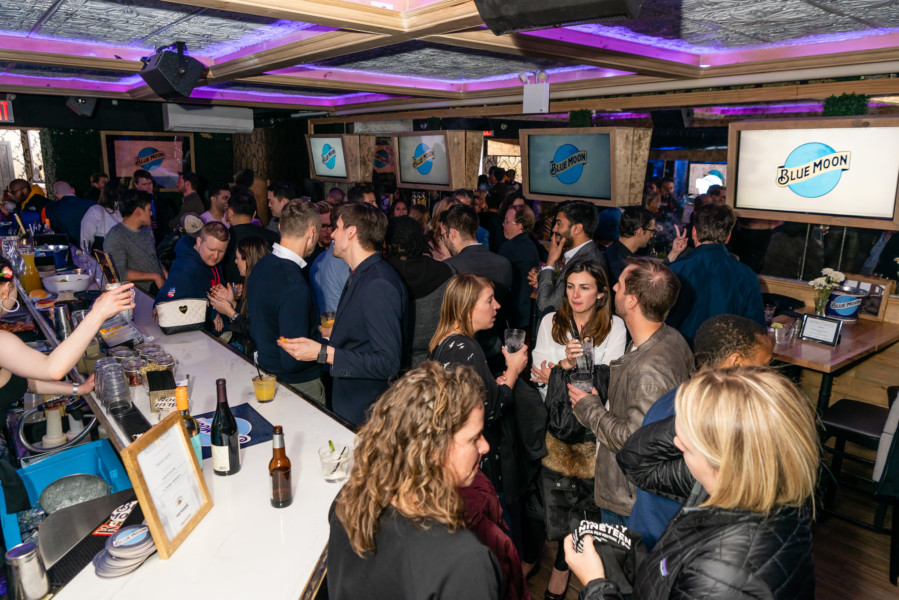 It was another fabulous year of Tribeca Film Festival as it celebrated an 18th anniversary. All over town the parties roared with celebration.

Supper Suite took over The Ainsworth East Village, in honor of the affair and hosted three fabulous cast cocktail receptions, as well as one press junket at WeWork Bryant Park, for official Tribeca film selections: “THE SHORT HISTORY OF THE LONG ROAD”, “BUFFALOED”, “SAFE SPACES”, “ALL I CAN SAY”, “BLOW THE MAN DOWN”, and “STANDING UP, FALLING DOWN.”

A highlight of the grand affair had the likes of  Zoey Deutch (Set It Up) and Judy Greer (13 Going on 30) on hand to toast the launch of  “BUFFALOED.”