It was another fabulous night in Manhattan with Tribeca Film Festival in full swing. Special sightings took place all over town at the hottest soirees of the festival.

The sweet Tomei smiled and chatted away with guests who were buzzing about the hot film at the festival. 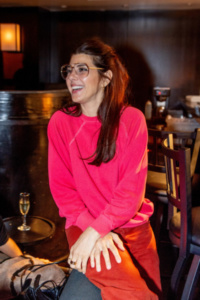 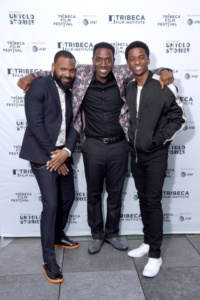