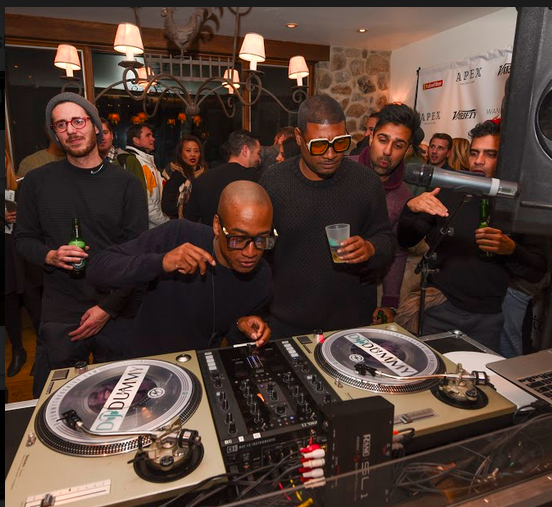 Tribeca Film Festival is just around the corner. Manhattan will be light up with film screenings, red carpets and some of the hottest parties of the season.

WanderLuxxe, the hip luxury concierge travel service, will be curating some of the most exclusive soirees in town. The company is headed up by two brilliant female founders Marti Hines and Lola Wood. They are phenomenal business partners who have an eye for the art of a party.

Recently WanderLuxxe House hosted an epic array of events at Sundance. During the packed MANDY premiere party presented by OTT Lending prior to its Midnight Sundance Film Festival screening Nicolas Cage was seen with his wife Alice Kim by his side. Film co-star Elijah Wood spun vinyl records followed by DJ Dummy on the turntables as guests including RJ Mitte, Audrina Patridge, Lala Kent, Kara Royster and more were on hand to celebrate the film.

On a following date stars of the film A BOY. A GIRL. AND A DREAM sipped on Heineken and Dos Camingos Tequila at another lovely event. DJ Dummy spun for the excited crowd. Talent such as Omari Hardwick, Meagan Goode, and Jay Ellis accompanied the director Qasim Basir on the carpet and chatted with friends during the night.

With a line up like this it is going to be exciting to see what the dynamic duo produces for TFF. Get ready New York for nights to remember.