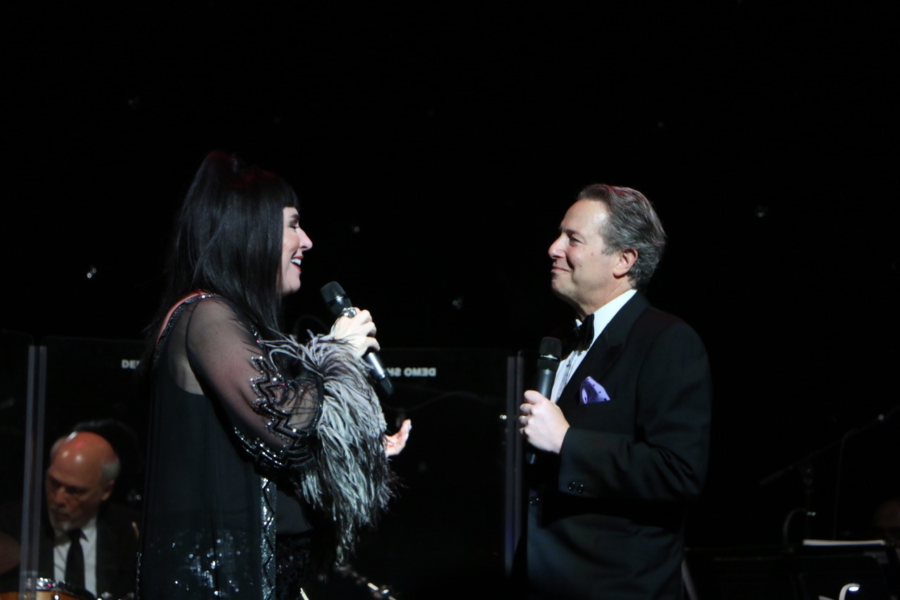 This past week-end the Axelrod Performing Center in Dear Park, NJ presented Tribute To Stevie & Eydie. The show is a loving tribute to singers Steve Lawrence and Edyie Gorme by their son David Lawrence and Tony award winner Debbie Gravitte. Musical director Russ Kassoff conducted a 20 piece orchestra. Some of the lush orchestration were arranged  for Steve and Eydie by Don Costa. The orchestrations are fresh today as when the iconic couple preformed them. 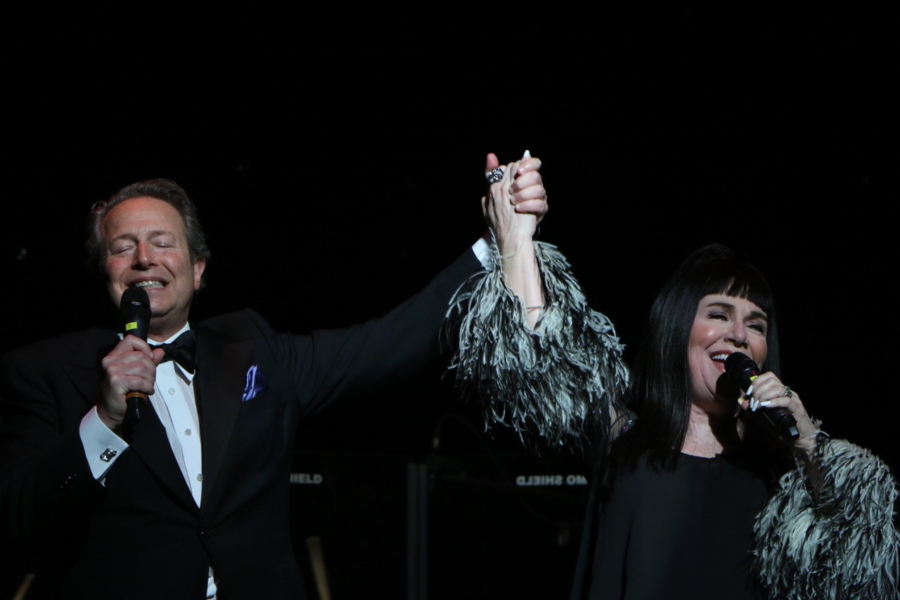 David Lawrence and Debbie Gravitte had  large shoes to fill, but they were up to the task. The two were funny and charming as they recreated Steve & Eydie’s Las Vegas act with Ms Gravitte wearing two of Eydie’s original gowns.
They opened the evening with “This could Be the “Start of Something Big” by Steve Allan and went on to sing some of the iconic couple’s greatest hits: “A Room Without Windows”(Ervin Drake), “I’ve Got to Be Me”’(Walter Marks),”One Note Samba”(Antonio Carlos Jobim) and from Steve & Eydie’s TV special a Gershwin medley. 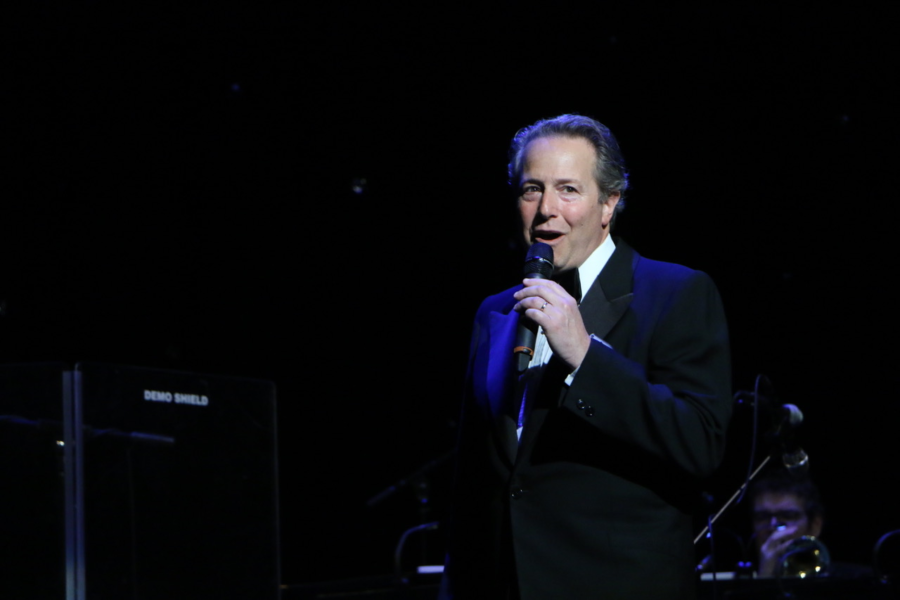 David Lawrence has his father’s smooth, warm sound and it’s amazing how much he looks like his dad. 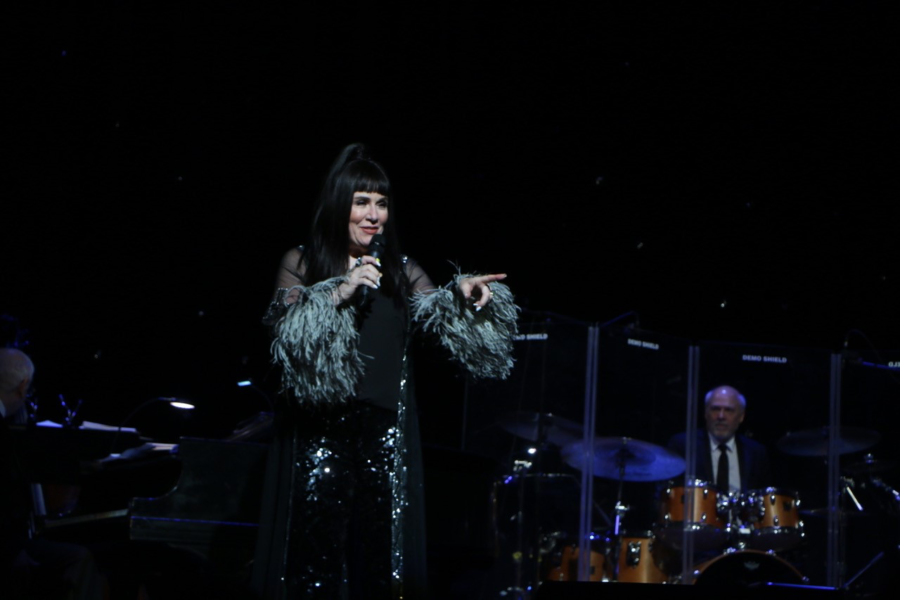 Debbie Gravitte is able to channel Eydie’s singing styler and as always is a great performer.
The evening ended with Lawrence and Gravitte singing an encore of George Gershwin and Ira Gershwin’s  “Our Love is Here To Stay”.
Having seen Steve Lawrence and Eydie Gorme in person many years ago, it was wonderful to see a tribute to them. They were chart toppers for decades and with the changes in pop music I realised how much I miss great music performed by real pros.
Tribute To Stevie & Eydie is an evening of pure  entertainment.
Related ItemsAxelrod Performing CenterDavid LawrenceDebbie GravitteEydie GorméMagda KatzNewSteve LawrenceTribute To Stevie & Edyie
Cabaret