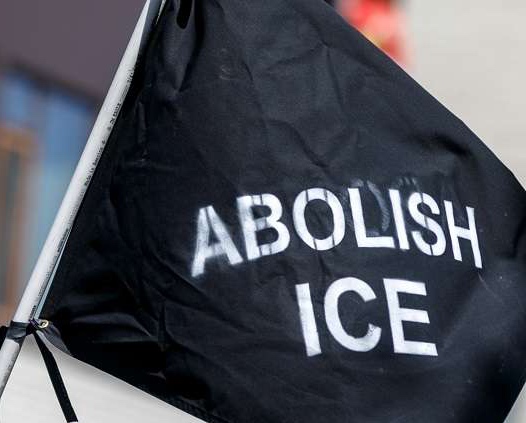 New Yorkers were asked to resist against President Donald Trump’s policies. Demonstrations planned against the Trump administration were taking place across the city starting Thursday August 20th, Friday the 25th and again for Thursday, Aug. 29 at 5:30 p.m. at Grand Central Station.

At Trump International Hotel activists demanded Trump and Congress put forth a comprehensive plan to hold drug manufacturers accountable, end prescription drug monopolies, and guarantee all patients can get the affordable medicines they need.

At 40 Foley Square in front of the U.S. courthouse a demand for the release of Trump’s financial records.

Port Authority Bus Terminal, immigration was the issue. Every day across the U.S., ICE, DHS and Border Patrol agents board buses with Greyhound’s permission and attempt to detain migrants. Protestors demanded Greyhound end all collaboration with ICE and Border Patrol. At Grand Central Station on Thursday, Aug. 29 at 5:30 p.m. another protest to object to Border Patrol and ICE terrorizing immigrants, refugees, and asylum seekers.

I understand that people feel the need to express their feelings, but these protests effect those trying to go about their day and cause massive delays. Maybe we should have consideration for each other first. 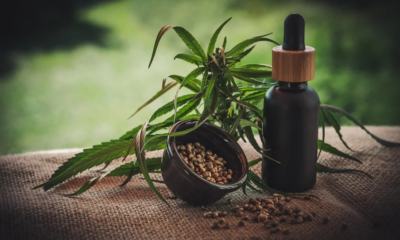 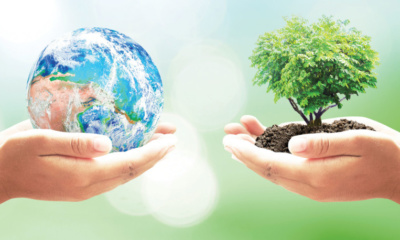 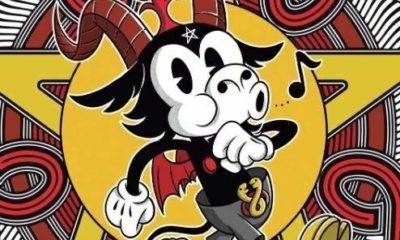 What is Con Ed Hiding?????
God’s Love We Deliver Get Large Check from Macy’s and Bloomingdale’s Colleagues