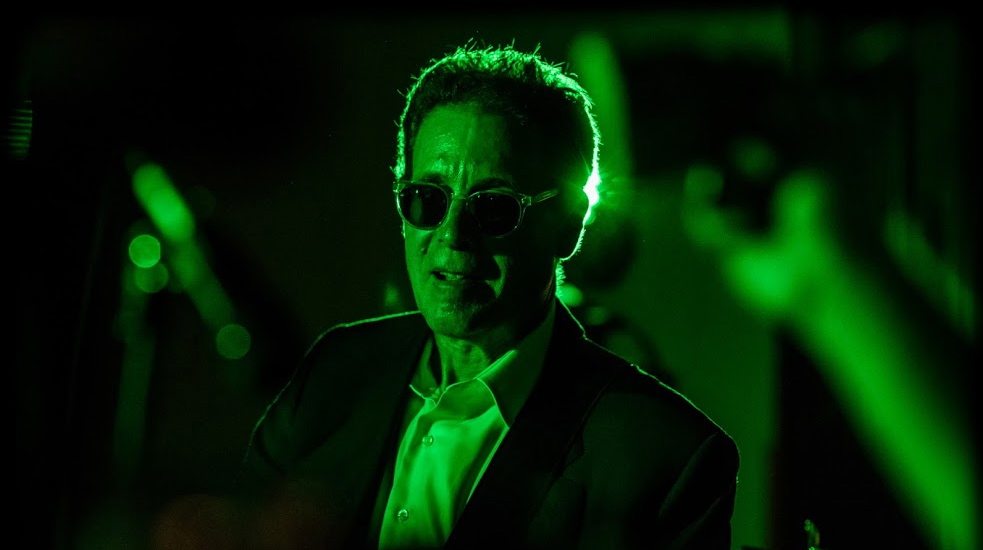 Renowned musician, podcaster, and now author Robert Miller has released his new book, The Follow Your Dream Handbook: You’re Never Too Old and It’s Never Too Late. The new book shares Robert’s inspiring journey as he accomplished his youthful dream of becoming a Rock Star later in life, while learning valuable life lessons along the way. This book documents not just his personal life journey but also offers a detailed plan on how to succeed at any goal in life and weave dreams into reality. Plus, numerous photos that document his personal life and musical career.

The Follow Your Dream Handbook gives readers an up close and personal look at how life struggles took over Robert’s dream to become a Rock Star and how he deferred his dream for decades. Finally, when he was in his 60s, an age when most people would consider themselves too old to pursue a new passion or follow a new path in life, he took action. He started pursuing his musical dream one step at a time. Along the way to having a #1 album on the Billboard music charts, Robert has learned vital personal strategies and important life lessons that he now wants to share. The new book offers the tried and tested ‘Dream Theory Five Step’ plan to channel success in any field of life. The highly comprehensive and strategic plan helps people break down their goals into achievable steps and start working on making their dream a reality, one day and one step at a time.

Robert Miller is a seasoned musician who, along with his celebrated band Project Grand Slam, has released 10 acclaimed albums. In just over 5 years, Robert has over 4 million video views, 1 million Spotify streams, more than 50,000 Facebook fans and has played festivals and concerts all around the world. He has also appeared with many prominent artists including Edgar Winter, Blues Traveler, Boney James and Mindi Abair. He is a living example that you’re never too old, and it’s never too late, to follow your dream and turn it into reality.

Robert started his Follow Your Dream Podcast to motivate listeners from across the globe to pursue their dreams and become proactive. The podcast has become a big success, which inspired Robert to start writing The Follow Your Dream Handbook to channel all his unique experiences into a highly reliable plan for people to succeed in all areas of life. Robert Miller is available for interviews.

Here’s the Amazon link to preview the book: https://www.amazon.com/dp/B099GL8YZP