Imagine a man, you are not the least interested in is cat calling you, making crude remarks and a friend defends you. For the unwanted attention you are slashed from behind one your chest and hand. A 23-year old tourist from Michigan was leaving a Restaurant Row establishment, minding her own business and was attacked by a dark skinned stranger.

The scenario happened on West 46th Street and Eighth Avenue, at around 4.30am

At first the woman refused medical attention, but later went to an urgent care to treat her wounds. Thankfully she is recovering.

Surveillance images released by the police shows the suspect fleeing down ninth Avenue. The dark-skinned man was wearing black clothing. They are asking for the public’s help in identifying and locating him.

Hours later, a 31-year-old man was on a southbound 2 train approaching the 149th Street station in Mott Haven around 11 a.m. when another man approached and snarled, “Keep talking, b—h,” authorities said. The suspect then pulled out an unspecified “cutting instrument” and slashed the victim in the neck, police said. He needed 16 stitches.

Kevin Cadelina, 33, randomly slapped a 7-year-old while the boy was walking with his parents in Central Park. Cadelina, allegedly attacked the child in the face and knocked him to the ground. Cadelina, is known by the police and tried to flee, but he was restrained by a family member and other parkgoers until the NYPD arrived.

And let me guess, once these criminals have been arrested, they will be let back onto the streets within 24 hours, after all de Blasio and Cuomo don’t believe in locking up, prosecuting and keeping New Yorkers or tourists safe! 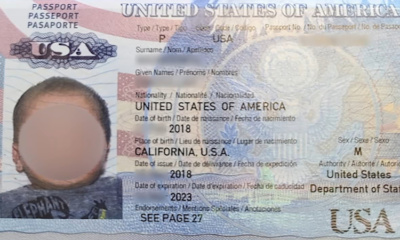 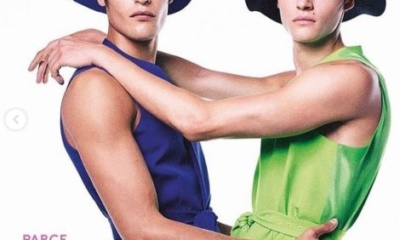 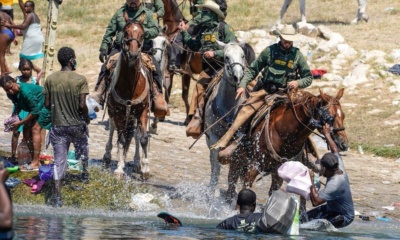 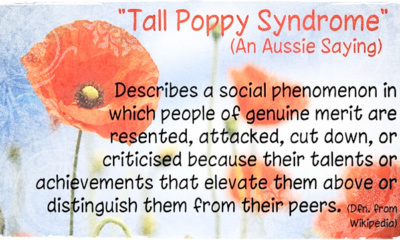