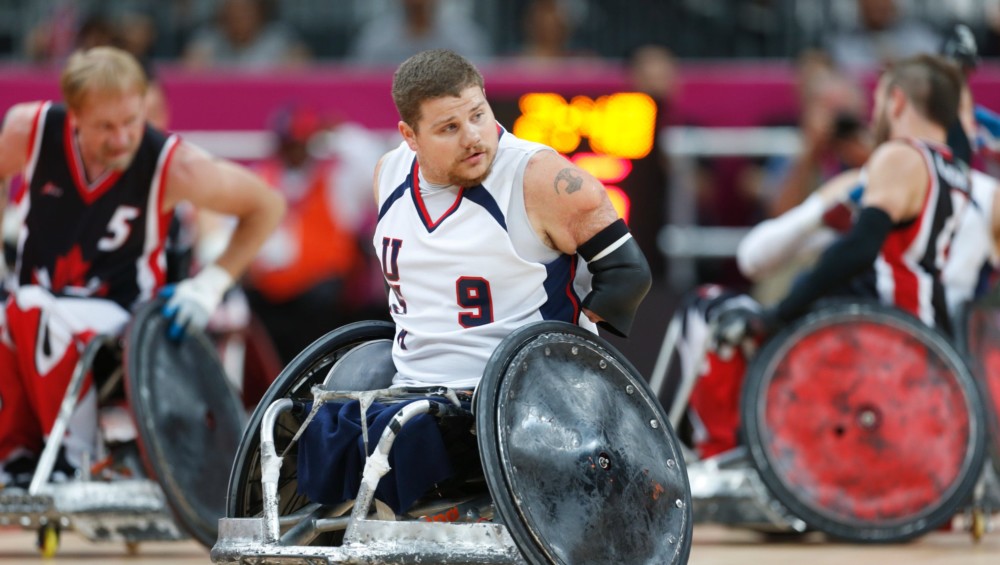 It is with a saddened heart that I learned tonight of the passing of my friend Nick Springer. I wrote twice about Nick. The first as a fathers day gift to his father Gary Springer and the National Meningitis Association. The second was a series of interviews, that had me admiring this paragon of spirit. Despite what had happened to Nick, he was high on life, cheerful and emotionally present.

Nick Springer was a Two-Time Paralympic Medalist, who died suddenly on Wednesday, April 14th. He was a man who lived with an incredible zest for life making sure that every moment counted and was an inspiration to a global community. After contracting Meningococcal Meningitis at age 14, Nick endured the amputation of both legs above the knees and both arms mid-forearm.

Ever undefeated and indefatigable, Nick was playing sled hockey before he was fully finished with rehab and at 16 segued into Quadriplegic Wheelchair Rugby (“Murderball’) which, as a leading member of Team USA, brought him five international gold medals, including the 2008 Beijing Olympics. At the 2012 London Paralympics, Nick and Team USA took the bronze after falling to arch-rival Canada by one point in the semi-final game.

Nick’s smile, spirit and life force are captivating and the tale of his journey is full of wit, laughter and tears (especially when the young man talks about his mother, who died the day after he won gold in Beijing). A gifted public speaker and champion for vaccinations against Meningococcal Meningitis, Nick often regaled audiences with his humor and inexorable charm about the power of sports in disabilities, He was also instrumental in passing legislation to support vaccinations against the terrible virus. Nick was adamant about “living the normal life”; he just happened to have a few missing  parts.

Nick Springer graduated in May, 2010 from Eckerd College in St. Petersburg, FL and had spent the last few years consulting with Novartis, as well as the international pharmaceutical company GSK. He traveled the U.S. and beyond, speaking to health officials, education organizations and others about the need for meningitis vaccination as well as survival and just plain living and enjoying life. Nick is also a spokesperson for the National Meningitis Association (of which his mother was a co-founder) and Honorary Chairman of the NMA’s annual Gala, “Give Kids A Shot.”

Nick was born to Nancy Ford Springer and Gary Springer on June 9, 1985 and leaves behind his dear father Gary and partner, Elizabeth, beloved sister Oliva and husband Kevin and one-year-old nephew, Jackson, in addition to many aunts, uncles, cousins and friends.  His mother, Nancy Springer predeceased him.

Donations can be made in Nick’s name to: 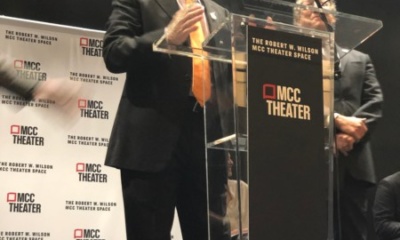 Suzanna BowlingFebruary 1, 2022
Read More
Scroll for more
Tap
What You Need To Know About the Essential Creatine Range
A Guide to Starting Your Own Health and Fitness Journey