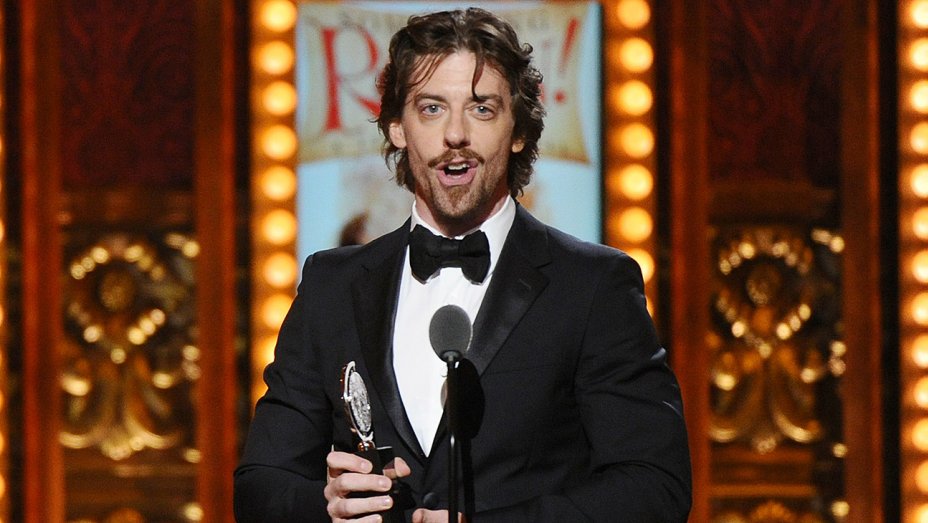 Suzanna Bowling
Schondeikkan Productions and D.T.R. Productions are thrilled to announce the New York Premiere of James Hindman’s Popcorn Falls, which will begin performances on September 14, 2018 at New York City’s Davenport Theatre on 45th Street (354 W 45th between 8th and 9thavenues) and hold its official opening night on Columbus Day, Monday October 8, 2018.
Welcome to Popcorn Falls, a small American town, whose only claim to fame – their namesake waterfall – has dried up. Now bankrupt, their last chance is a large grant that can only be used if the town produces a play in a week. One big problem: ain’t no playhouse. Another problem? Ain’t no play.
Led by the Mayor and the local handyman, the enterprising townsfolk try to rise to the challenge and prove that art can change the world.
The production will be directed by celebrated two-time Tony winner Christian Borle in his New York directorial debut. Mr. Borle reunites with playwright/actor James Hindman, having previously collaborated on the premiere of Popcorn Falls at the Riverbank Theatre in Marine City, Michigan.
Featuring Adam Heller (Broadway’s It Shoulda Been You, Elf the Musical, Classic Stage Company’s Peer Gynt) and Tom Souhrada (Desperate Measures, Broadway’s Mary Poppins), Popcorn Falls is a small town with two actors playing over twenty roles in under ninety minutes.
Popcorn Falls will feature scenic design by Timothy Mackabee, lighting design by Jeff Croiter, costume design by Joseph La Corte, and will feature original music composed by Jeffrey Lodin.
Tickets for Popcorn Falls are now on sale and are $85 (Orchestra) and $75 (Mezzanine). These prices include a $2 Facility Fee per ticket. To purchase tickets, visit telecharge.com or call 212-239-6200.
For information about the production, please visit www.popcornfalls.com.
Related ItemsAdam HellerChristian BorleJames HindmanNewPopcorn FallsTom Souhrada
Off Broadway